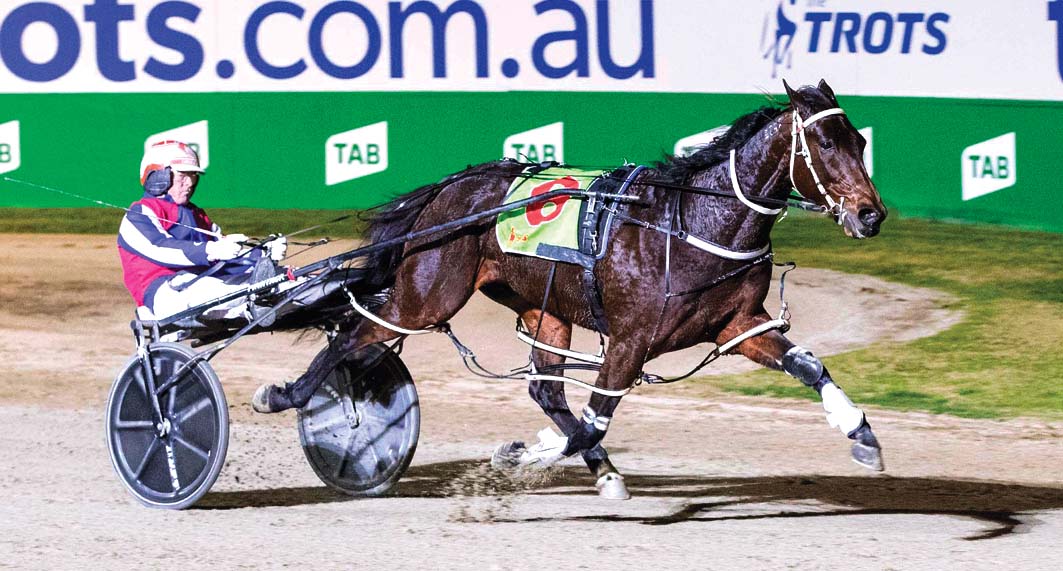 SATISFYING is the best description of the weekend’s results according to co-trainer Debbie Quinlan. While preparing winners in two state’s would cause a great...

SATISFYING is the best description of the weekend’s results according to co-trainer Debbie Quinlan.

While preparing winners in two state’s would cause a great deal of satisfaction, Quinlan’s demeanour stems from the events leading to the wins.

Quinlan, who co-trains with her husband Gary, registered victories at Tabcorp Park Menangle and Melton, with both the result of trying circumstances.

Found to be suffering from a bone disease in his hind legs, the son of Art Major then almost lost his nearside front foot.

“He had to be given a spell because of the bone disease but while he was still out he almost cut off his foot,” Quinlan said. “He’d pulled off his rug overnight and the leg straps got around his foot and started to strangle his foot and cut of circulation. 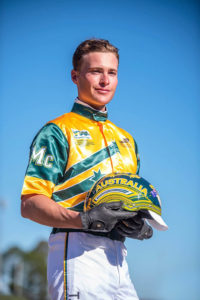 “We were lucky it could be saved and to have him racing again let alone winning at Melton is very satisfying.”

Driven by Todd McCarthy, the daughter of Rock N Roll Heaven worked forward to find the lead from barrier five.

Allowed to roll along at an even tempo, Rocknroll Pearl cruised to an eight-and-a-half metre win from Love My Sister, with Jeradas Delight a neck away third.

Successful at four of her five starts this term, the four-year-old covered the mile in 1:52.8.

“There was a slight drama in getting her to Sydney so to see her win was fantastic,” Quinlan said. “We had a couple of issues on the farm which meant she left a day later than we planned and gave her less time to settle in.

“Trevor Munday met us halfway to Sydney to pick her up, take her the rest of the way and look after her.

“We simply cannot thank Trevor and his family enough for what they have done and will keep doing.”

With Rocknroll Pearl remaining interstate for the weekend’s New South Wales Breeders’ Challenge semi-finals she will continue to be in Munday’s care.

“Going in the semis depended on her run up there and she has now earned her spot in the series,” Quinlan said. “She will be stepping up to another class but hopefully will hold her own.

“She will keep staying with Trevor which makes it so much easier on us and is an invaluable help.”

Three out of four ain’t bad
Back to happy hunting ground
Soldiers Saddle on top of the ‘hit-list̵...
Horseman’s long road to recovery
About author