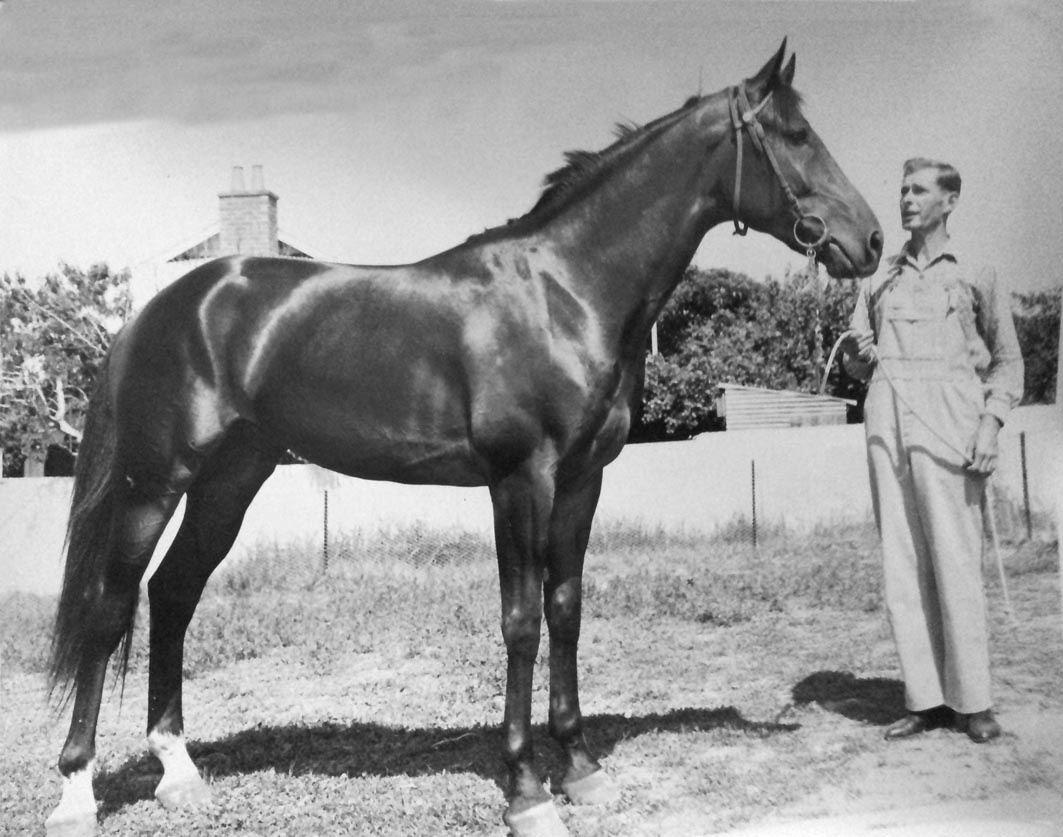 NEWS Mclovin has been granted permission to bypass the opening Inter Dominion heats and contest the remainder of the series has rekindled memories of...

NEWS Mclovin has been granted permission to bypass the opening Inter Dominion heats and contest the remainder of the series has rekindled memories of one of the Championship’s most controversial moments.

Upon realising Mclovin was suffering a virus trainer Andy Gath sought permission to miss tomorrow night’s first qualifiers at Alexander Park, but rejoin the series for the second round on Tuesday night.

To do so the host governing body and the Inter Dominion Council must approve the request, which they did this evening.

More than five decades ago a similar request was made and granted which led to the change of rules regarding the scratching of a horse from the heats.

A record 128 nominations were received for the pacer’s section of the 1964 Melbourne Inter Dominion, with the candidates including South Australian star Minuteman.

Appalling weather conditions restricted the crowd to a measly 15,693 for the opening of the carnival on February 22, during which Minuteman was runner-up in his heat behind superstar Cardigan Bay.

Winner of his second qualifier for trainer-trainer Eric Hurley, Minuteman was then scratched from the third heat much to the dismay of his rivals.

In fact, it was widely-suggested Hurley had taken the easy way out by dodging the marathon 3100-metre heat as Minuteman already had enough points to make the Grand Final. .

Hurley, however, pointed out the stallion’s treatment was being supervised by the Trotting Control Board’s veterinary surgeon, Nils Sjogren, who, along with stewards, would decide whether Minuteman started in the Final.

As such, the Hurleys – Eric, Phyllis and Jim – worked around the clock to nurse Minuteman back to health.

The four-year-old received constant attention, which included icepacks being applied to his legs and plenty of visits to nearby Altona beach.

Minuteman made gradual improvement as the big night drew closer and by Wednesday he was able to stand flat footed.

It was not until three-and-a-quarter hours before post-time for the Final that Minuteman was given the all-clear to take his place in the field.

History shows the son of Field Battery was indeed at his best as he thrilled a record crowd of 45,788 by leading throughout to score from Angelique and Tactile in 2:08.6 for the 2800-metre standing start.