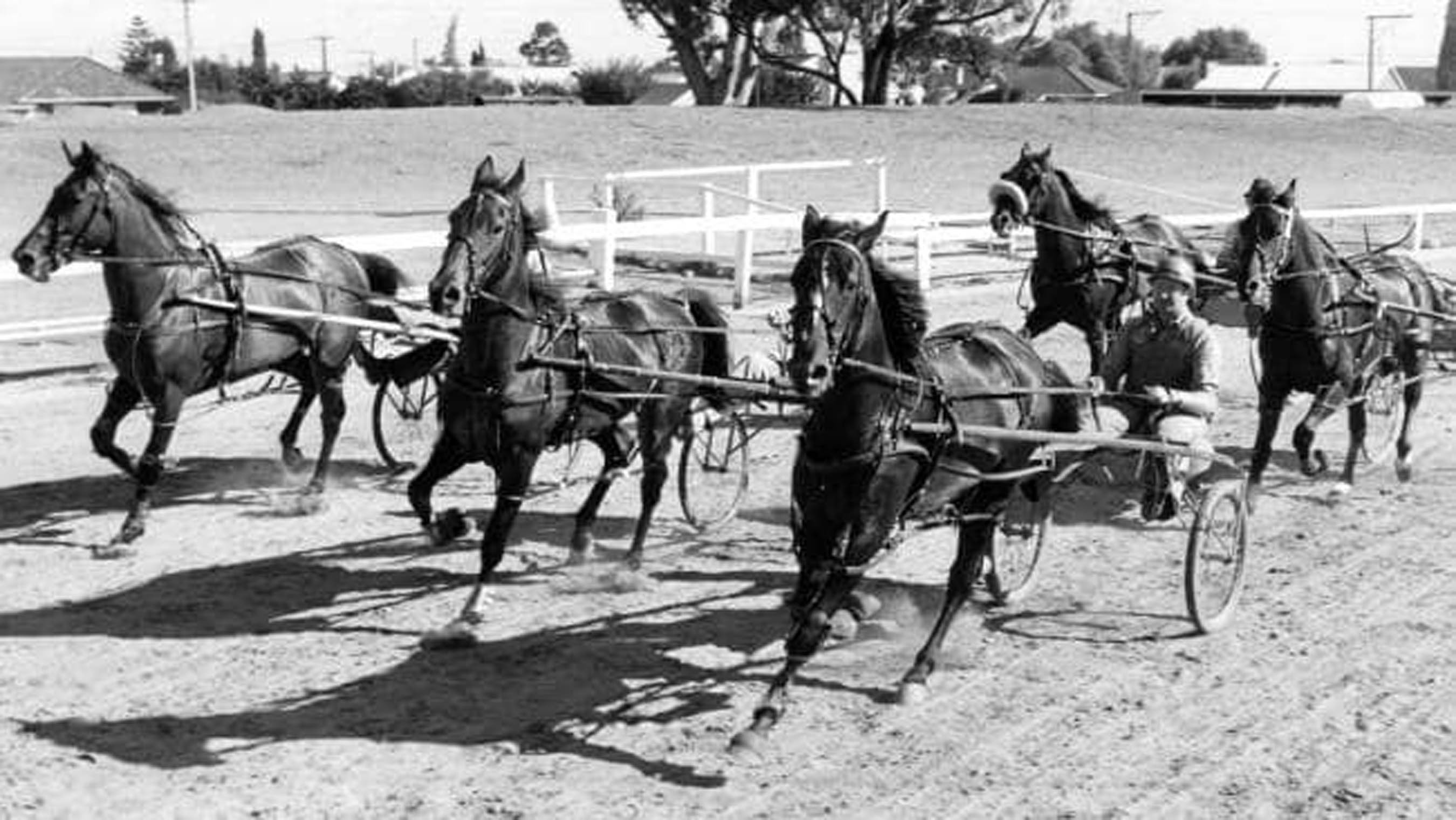 HORSES being worked during the halcyon days of the Weigall Oval

AFTER more than eight decades of hooves pounding around the 585-metre circuit, Weigall Oval is set to be shut down. Opened in 1935, the venue...

AFTER more than eight decades of hooves pounding around the 585-metre circuit, Weigall Oval is set to be shut down.

Opened in 1935, the venue hosted race meetings for its initial 40 years and has continued to operate as a training facility since the 1970s.

In 10 days, however, trainers will be banned from utilising the complex before the track is torn apart and harness racing at the site begins its descent into a forgotten memory.

A gutted Club President George Smith was delivered the news via a local council worker this morning.

Although he knew the end was nigh, Smith referred to the official announcement, and the manner in which it was handled, as “heartbreaking”.

Those using the complex have been dreading this day since 2011 when first notified of the shire’s intention to redevelop the 10-acres. 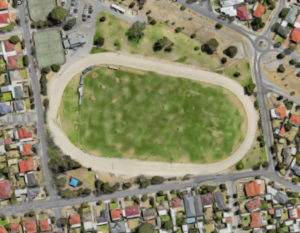 After more than 80 years the Weigall Oval, surrounded by homes, is being shut down to make room for family-orientated sporting grounds

Since then trainers have only been granted a lease on a year-to-year basis.

“We knew this was coming, but they wouldn’t tell us anything no matter how many times we asked for answers over the years,” Smith said.

“The track has been here for the better part of a century, and although there has been talk about this for years, all of a sudden it has to be done in a hurry because they want to turn it into something else.

“We were told July 19 is the last day and they will be putting padlocks on the gate to keep us out…we’re gutted.”

With a desire to remain active in the sport, Smith will begin working horses at Globe Derby – approximately 40 minutes away.

“To load up, go to Globe Derby, work a horse, load again and go home with be about a three-and-a-half hour task,” Smith said.

“It’ll take me a couple of hours more each time I work a horse now.”

Smith also believes the scenario is a dire warning to trainers in the Globe Derby area given the push to develop the surrounding land into a residential haven.

“If housing estates get that close to Globe Derby within 10 or 12 years you probably won’t be allowed to race there anymore,” Smith said.

“Home owners will start pressuring the council because of the horses, the lights, the traffic and then the council will make its move.”

Is this the omen needed for return to winners’ circle?

Cup winner back to his peak