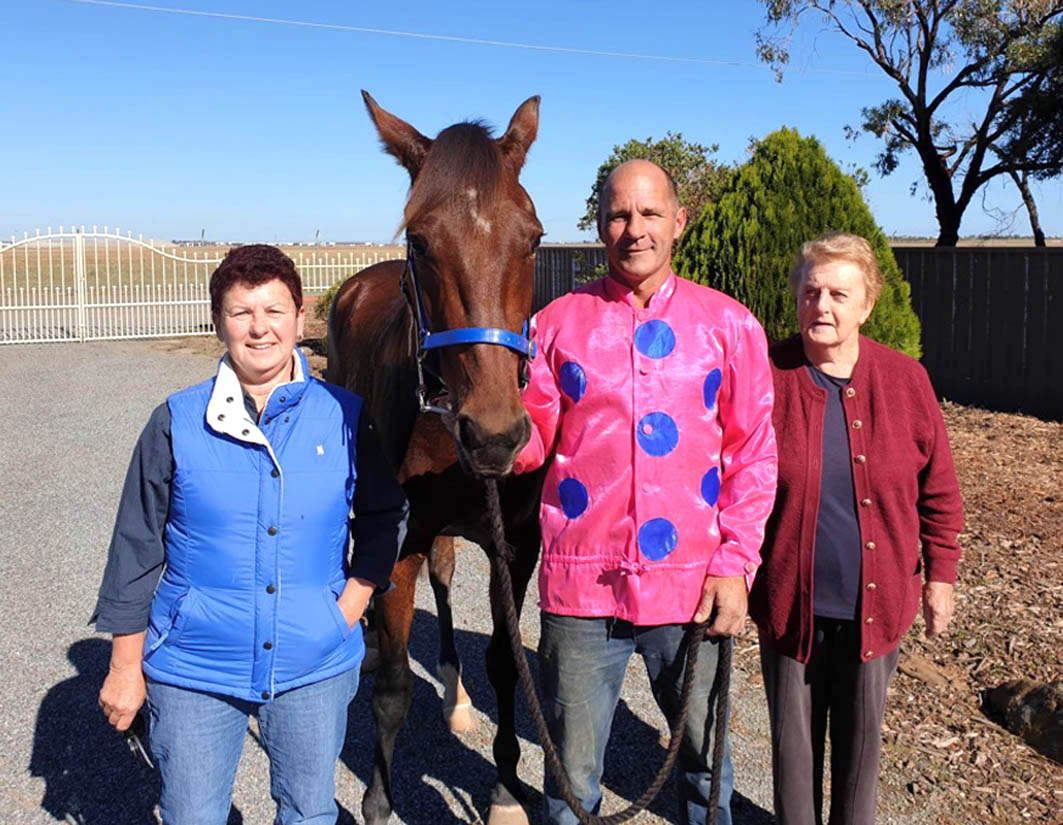 AFTER capturing a heat with Just Cappy at Port Pirie last weekend prominent horsewoman Jill Neilson described the victory in a touching manner. “It...

AFTER capturing a heat with Just Cappy at Port Pirie last weekend prominent horsewoman Jill Neilson described the victory in a touching manner.

“It was just so good to see the joy on Mum’s face and that’s worth more than the prize money or the time it takes to get there and back,” Neilson declared.

Poised to return to the same venue to contest a Southern Cross Final on Saturday night, Neilson’s perspective remains the same.

Sure, the lion’s share of the $50,000 purse is a lucrative incentive, but the thrill it will provide her mum – Elma West – will be to the forefront of Neilson’s celebrations.

“If the race comes off our way she will be beside herself,” Neilson said. “We might need a wheel chair to help her move she’ll be that excited.”

Neilson’s hope of providing a special moment for her mother stems from the colours Scott Forby will wear when driving Just Cappy in the Group Two – just as he did in the qualifier. 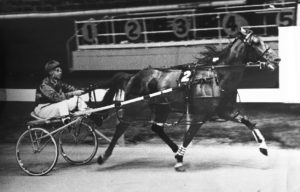 The silks – Cerise with Blue Spots – have been carried to glory by stars such as Adios Court, Deep Court and Cassius Court.

“The colours my grandparents (Flo and Wart Helps) used had been sitting there for about 30 years in a draw,” Neilson explained.

“Mum registers them every year but they hadn’t been worn for a while.

“I just felt like this was the right horse to use them again so I snuck them out without mum knowing.

“Mum, who is 84, bred and owns him with me and she made the trip to Port Pirie to watch him and it was very sentimental.”

To Neilson’s dismay the prospect of glory in the feature was dealt a blow with the release of the barrier draw.

Just Cappy will begin from the outside of the second row.

“Someone had to draw there, it just happened to be us,” Neilson said. “It is what it is and we have to go with it.

“Fortunately he’s not to one dimensional so he can be driven to suit the race.

“He has pulled up great and fast worked a treat this morning, but we’ve had horses long enough to be realistic about his chance.

“That doesn’t mean we haven’t got our fingers crossed.”