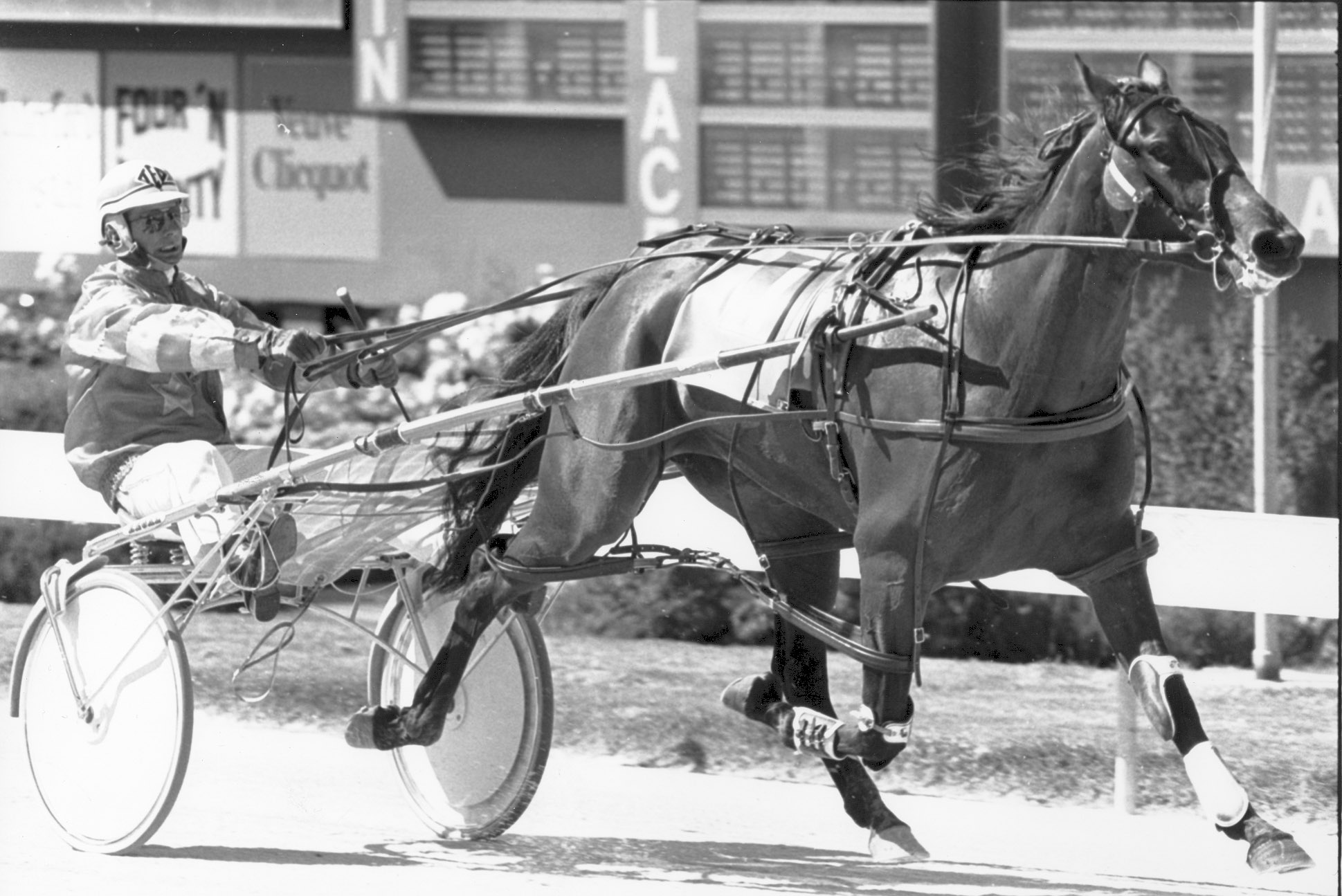 Series wouldn’t be the same without them

GIVEN the results of the past decade it just wouldn’t feel like the Southern Cross series without descendants of Larrakeyah Lady. Although no longer alive,...

GIVEN the results of the past decade it just wouldn’t feel like the Southern Cross series without descendants of Larrakeyah Lady.

Although no longer alive, Larrakeyah Lady’s daughters, granddaughters and great granddaughters are continuing her amazing legacy, with a pair of her descendants engaged at Port Pirie tonight.

“Larrakeyah Lady is the gift that keeps on giving,” prominent breeder-owner Peter Gleeson said. “And now with so many of her generations producing good winners it is amazing.

“With the way the breed is going, I can’t see any reason why it will stop.

“That’s the one thing about this bloodline, while the colts have done well, the fillies by far been the better.”

A handy racehorse, which captured the 1989 Victorian Sires’ Stake Final at Moonee Valley, Larrakeyah Lady has proven to be a broodmare wonder, with nine winners from 10 starters, including Safe And Sound, Massarua, Gold Rocket and The Good Times.

One of Larrakeyah Lady’s daughters – Lifeline – has a particularly strong connection to the Southern Cross Series.

Already responsible as the dam, grand dam and great grand dam of five Southern Cross champions, the unraced Lifeline will be represented by another member of her family during the qualifiers.

Perfect Major, a great grandson of Lifeline, is poised to tackle the second three-year-old heat for colts and geldings.

Winner of his last three starts, the Emma Stewart-trained colt is the early favourite despite his second row draw.

“I’m extremely pleased with the way he is going,” Stewart said. “The draw isn’t the best, but he is good enough to overcome it.”

By Heston Blue Chip, the filly is from Celebrity Lass, a half-sister to 2016 Southern Cross winner Our Celebrity.

Our Celebrity is from Celebrity Ball, which is a half-sister to Lifeline.

As for Celebrity Chef, she is the favourite for the opening two-year-old fillies’ heat despite drawing barrier six.

Boasting two wins from four outings, Celebrity Chef was a last start second behind Wolf Of West Bay which is among the favourites in the ‘boys’ category.

“She has been racing well and her work has been solid since her run a couple of weeks ago,” Stewart said. “It’s not the best draw for her either, but she will go close.”