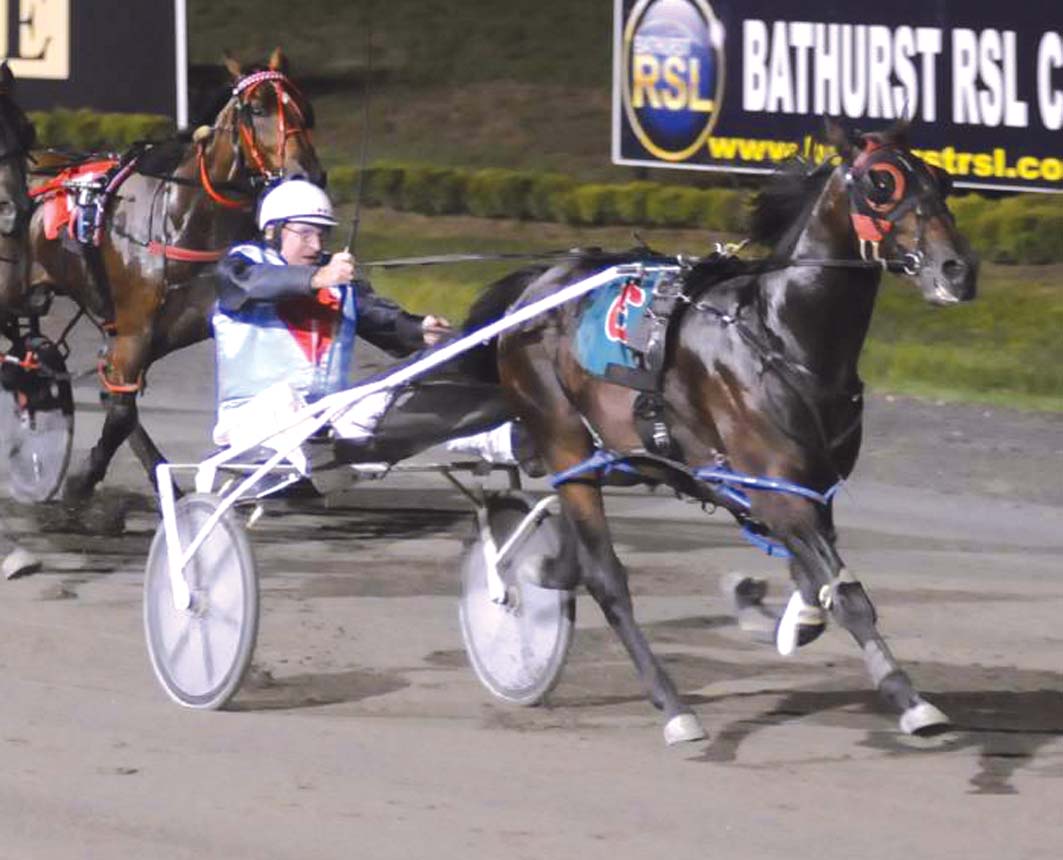 Set to contest the Bathurst Gold Chalice, the colt is attempting to become the fourth to complete the Gold Crown/Chalice double.

Successful in last season’s Crown, Castalong Shadow enters the second part of the equation having run third in his heat earlier this week.

The son of Shadow Play slots into six with the removal of the emergency.

“He seems to be back to his best and has come through his heat run in good shape,” Simpson said. “I thought his run the other day was quite fair as there was a strong wind up the back and anything exposed to the wind was doing it tough.

“His draw isn’t flash, but he is an each way chance and will be better with a sit if he can find one.”

Stating the draw has favoured Mackeral, Simpson believes Code Bailey is among the leading chances despite receiving the outside of the line.

“Drawing the pole has brought Mackeral right into it,” Simpson said. “Code Bailey was very in his heat and should be in it again.

“I thought Falcon Stride ran on very well in his heat and could be a big chance after drawing two.”

Happy to be the ‘odd one out’
Can King reign against tough foes?
Favourable draw the ‘vehicle’ needed t...
Vega ready to star in Group Three Final
About author