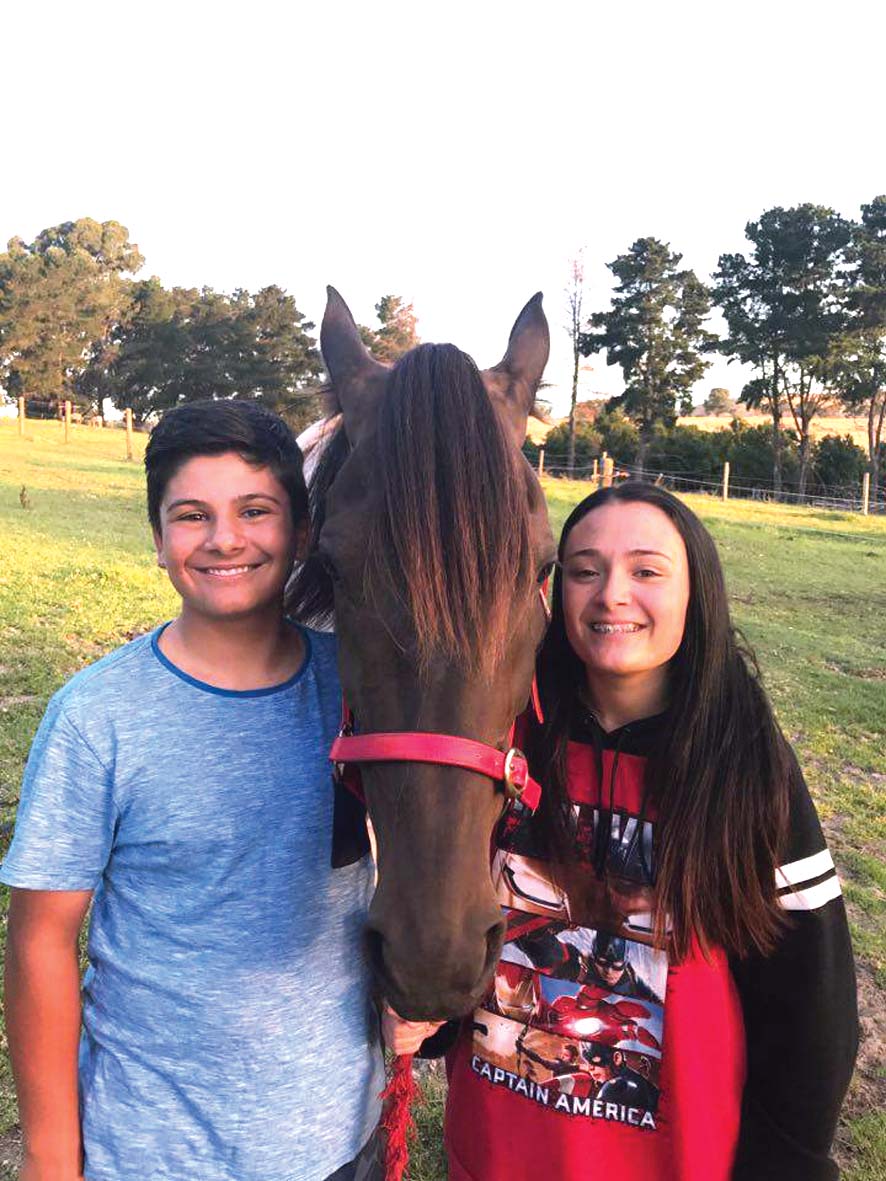 Scoring for trainer-driver Mario Borg, the eight-year-old registered his first victory since January 2017.

Go Go Shikari’s previous drought stemmed from June 2014 to January 2017, with the son of Royal Mattjesty also gelded during the interim.

“It’s taken a while, but he is starting to come back to his best,” Borg said. “He’s run quite a few placings in that time, but just found the win beyond him.

“He’s also had a few setbacks, including falling over in the float on way to Victor Harbor two starts ago.

“It’s great to break the drought with him as he is a better horse than his form suggests.”

Enjoying the run of the race behind the pacemaker, Go Go Shikari finished stoutly along the sprint lane to account for Perfectlyimperfect by a half-head, with Devilry a metre away third.

“Things went his way this time and he was able to make the most of it,” Borg said. “He’s always competitive, but just needs things to go his way to win.

“I haven’t looked at the program, so there is nothing specific picked out for him at this stage.

“I’ll just find the right race and see how he goes, then move on to the next race.”