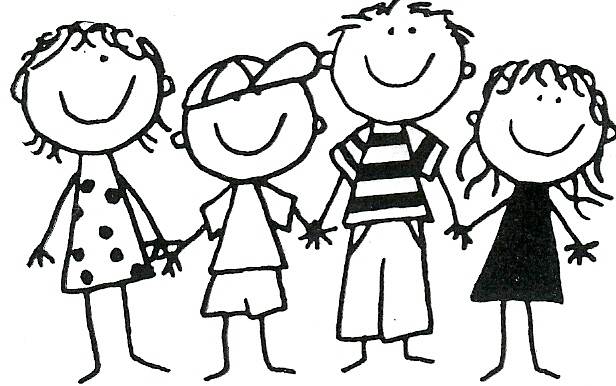 QUEENSLAND’S McMullen siblings are believed to have created a slice of history at Albion Park yesterday. Pete, Dannielle, Narissa and Taleah each won a...

QUEENSLAND’S McMullen siblings are believed to have created a slice of history at Albion Park yesterday.

Pete, Dannielle, Narissa and Taleah each won a race, which based on the available statistics, is an Australian first.

“We are very proud of them,” dad John said. “They all work hard at their craft and earn each win that comes their way.”

Known to be highly-competitive among themselves, Dannielle is claiming bragging rights for registering a double.

Along with her driving success behind the Ryan Veivers-trained Ima Top Tycoon, Dannielle prepared Waste Of Time, which was partnered by Taleah.

“They are pretty competitive with each other,” John said. “So any slight reason to have one up on the others comes out.”

John was quick to shift the blame on where the siblings gained their competitive streak, while also giving credit to where the four inherited their ability.

“It’s all from the broodmare’s side,” McMullen declared. “The sire didn’t have much to do with it, Jennette improved the stock.

“They come from a good maternal family, with their grand dam, Beryl, having a lot of grandkids driving.”

Jennette carried the Dawson moniker as a maiden, with Beryl also the grandmother of prominent ‘Dawson’ drivers and trainers Kellie, Melissa, Mitchell, Nathan and Trent.

“Their cousin Nathan also won on the day, so surely Beryl must be one of the best grand dams in the industry,” John said.

Before the McMullens’ four wins, the previous record was three sisters – Rose Marie, Gaita and Rita Mifusd – winning at Yarra Valley in 1989.

Other noteworthy family records include five Turnbulls being the first across the finish in a race at Bathurst in 1988, while father and son – Greg and Matt Elkins – dead-heated at Albion Park last year.