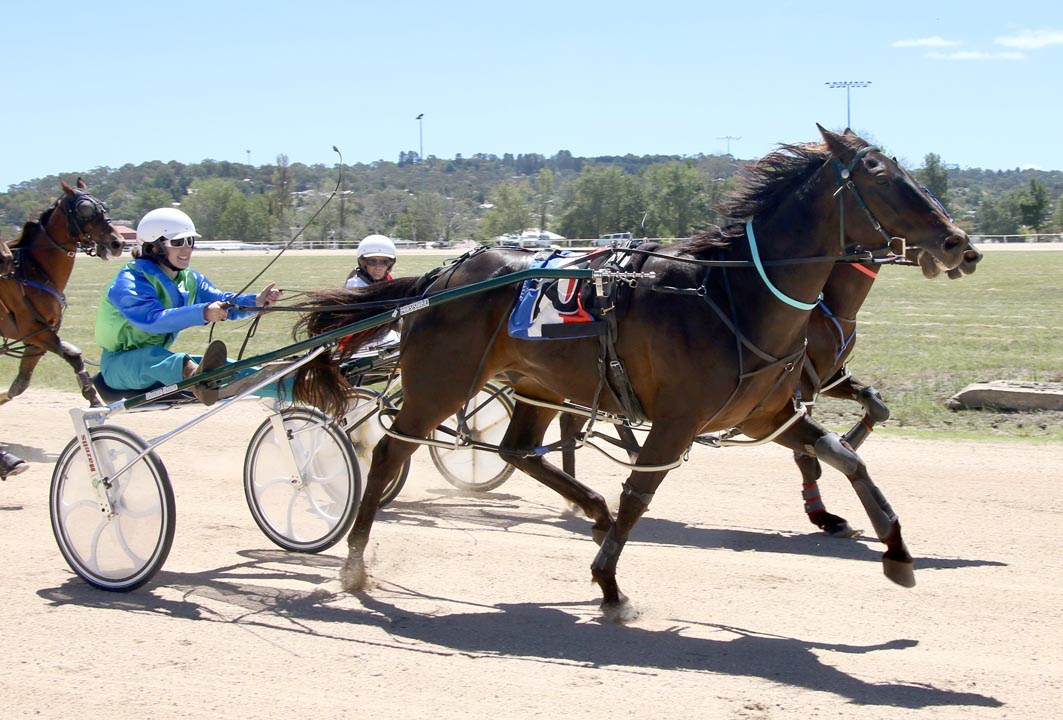 Siblings grab a slice of history

MEMBERS of the Ison family created a slice of history during yesterday’s Armidale Carnival of Cups meeting. With Emma, Sam and Tom successful, it...

MEMBERS of the Ison family created a slice of history during yesterday’s Armidale Carnival of Cups meeting.

With Emma, Sam and Tom successful, it is the first time in the north west three siblings have made their way into the winners’ circle on the same card.

While the trio enjoyed their moment in the spotlight, the day belonged to Emma.

The youngest of the Isons, the 16-year-old – who made her debut at Inverell last week – registered her maiden victory as a reinswoman. 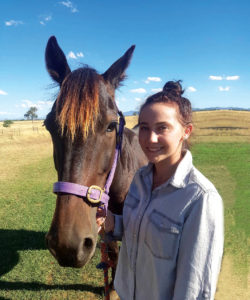 Along with her initial win, it was also Emma’s first appearance as part of the Teal Pants Team, having been presented with her pants at the beginning of the day.

“It feels amazing,” Emma said. “I think they were a good luck charm.

“It was pretty good to get my teal trousers just before the race – it’s good for the cause.”

Emma’s victory came with Fear No Evil, which travelled along the pegs, before gaining an opening on the final turn to score from Esspe Supreme and Mini Masterpiece.

Fear No Evil is trained by Emma’s father, Andrew.

“I was nervous as always going into the race, but it panned out alright,” Emma said. “It was a lot different to how I thought the race would pan out, but it all worked out well

“I was excited when the split came as this little horse can sprint.”

Sam then trained and drove Bassey to capture the Kevin and Kay Seymour Celebrating 50 Years Mares Pace before Tom wrapped up the final race on the program with Gargzdai Girl.

“The win has added to the day,” Tom said.

Faultless drive results in upset victory
It’s no ‘Mistery’, it’s a ...
Need for a hobby turns into lifelong passion
Ramped up Sky coverage for Finals night
About author