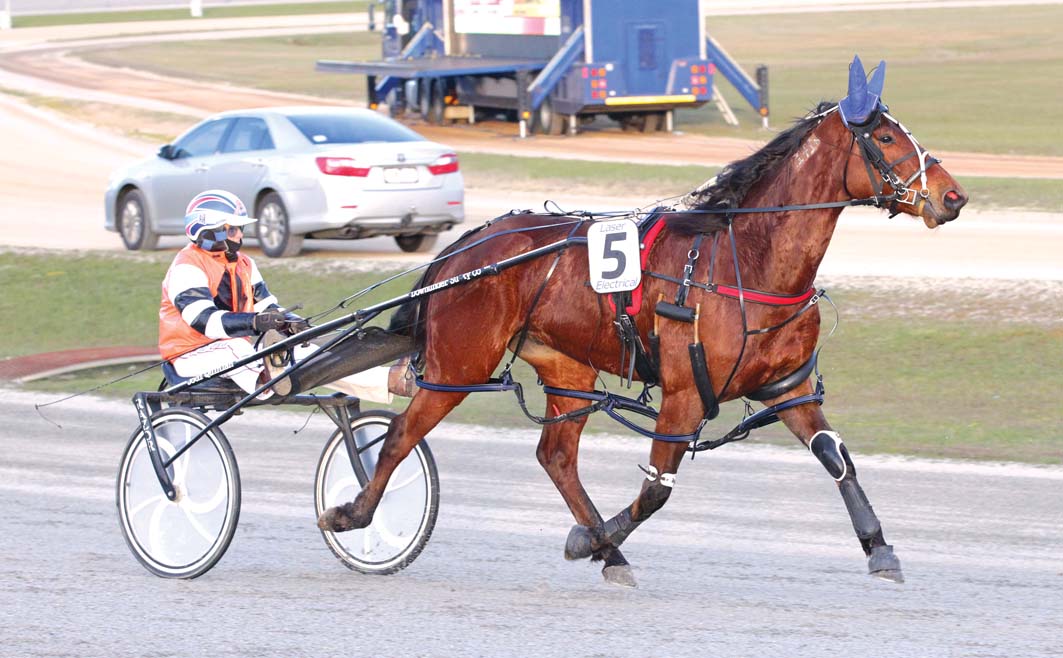 Sink or swim time for Kiwi

TONIGHT’S second round of Inter Dominion heats will be a case of ‘sink or swim’ for Australian contender My Kiwi Mate. Unplaced during his...

TONIGHT’S second round of Inter Dominion heats will be a case of ‘sink or swim’ for Australian contender My Kiwi Mate.

Unplaced during his opening qualifier last Friday night, My Kiwi Mate has drawn to receive an ideal passage at Alexandra Park this time around.

As such, trainer Craig Demmler believes the gelding’s prospects for the remainder of the Championship will be decided this evening.

“He’s feeling well but we will see how he backs up,” Demmler said. “In the first heat he ran out of puff, so he will either go better, or worse…we will find out tonight.

“You can’t ask for a better draw when looking for points so he gets his chance.

“If he can’t be competitive from this draw then he will struggle to make any form of impact for the rest of the series.”

To Demmler’s surprise one of the problems he is experiencing with My Kiwi Mate is his discomfort with the right-handed style of racing.

“I bought him from here so he should be comfortable, but he is not handling it as well as I’d like,” Demmler said.

“I would like him to steer a little better going the wrong way around.”

Triumphant during the opening round, A G’s White Socks is not only the one to beat in their heat, but the series according to Demmler.

“A G’s White Socks one to beat tonight,” Demmler said. “I think he will win the series but it comes down to getting the right draw.”