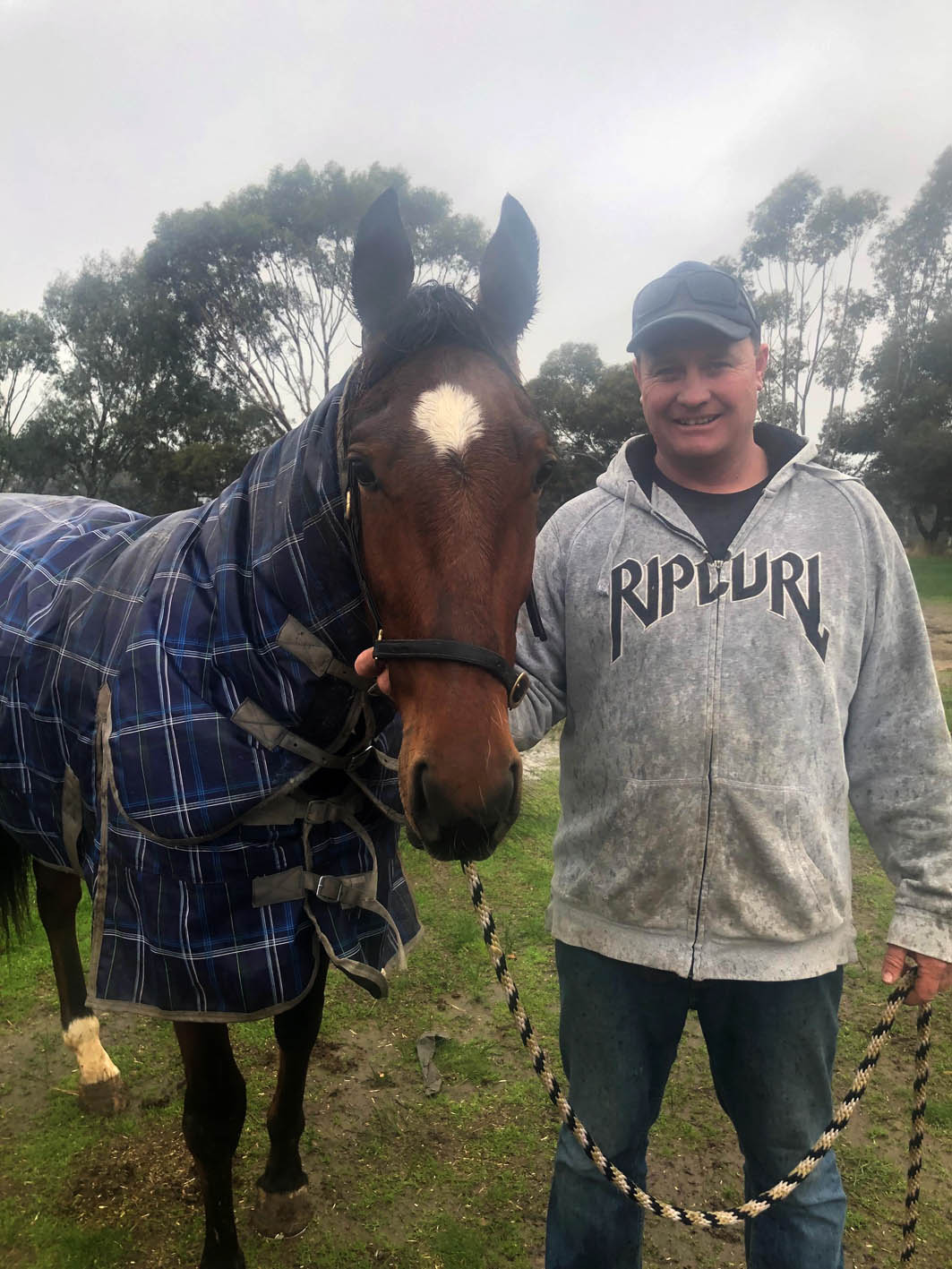 Sizeble offers for freshman turned down

VICTORY at Tabcorp Park Melton tonight is likely to result in one of two scenarios with Im Sir Blake. One – the win will...

VICTORY at Tabcorp Park Melton tonight is likely to result in one of two scenarios with Im Sir Blake.

One – the win will attract a successful bid; or Two – his owners’ will strengthen their resolve to keep the son of Alta Christiano.

Making a triumphant debut last April, Im Sir Blake finished second at his two subsequent starts, which led to a pair of sizeable offers being presented to trainer Tim O’Brien.

“We’ve had a couple of reasonable offers for him, but have knocked them back,” O’Brien said. “It was decided to hold on to him for at least the time being.

“He’s a real nice horse, which can get a bit full of himself, but the ability is there.

“Everything seems to be a game with him and he plays all the time, so you need to keep on top of him.”

Engaged in the Youthful Stake, Im Sir Blake will begin from barrier two, which has seen him listed as a $2.20 favourite.

Fourbigmen, which has drawn gate three, is pressing for favouritism at $2.50.

“I expect him to run a big race,” O’Brien said. “If he leads it will be hard for anything to sit outside him and win.

“His work has been terrific and he will be very hard to beat.”

Following this evening’s appearance the two-year-old will be aimed at the upcoming Vicbred Super Series heats, which are scheduled to be conducted on June 19.

“This will be his last hit out before the Sires’ heats,” O’Brien said. “Hopefully he can make his way through that series.

“After that he will go to the paddock for a good, long break.”