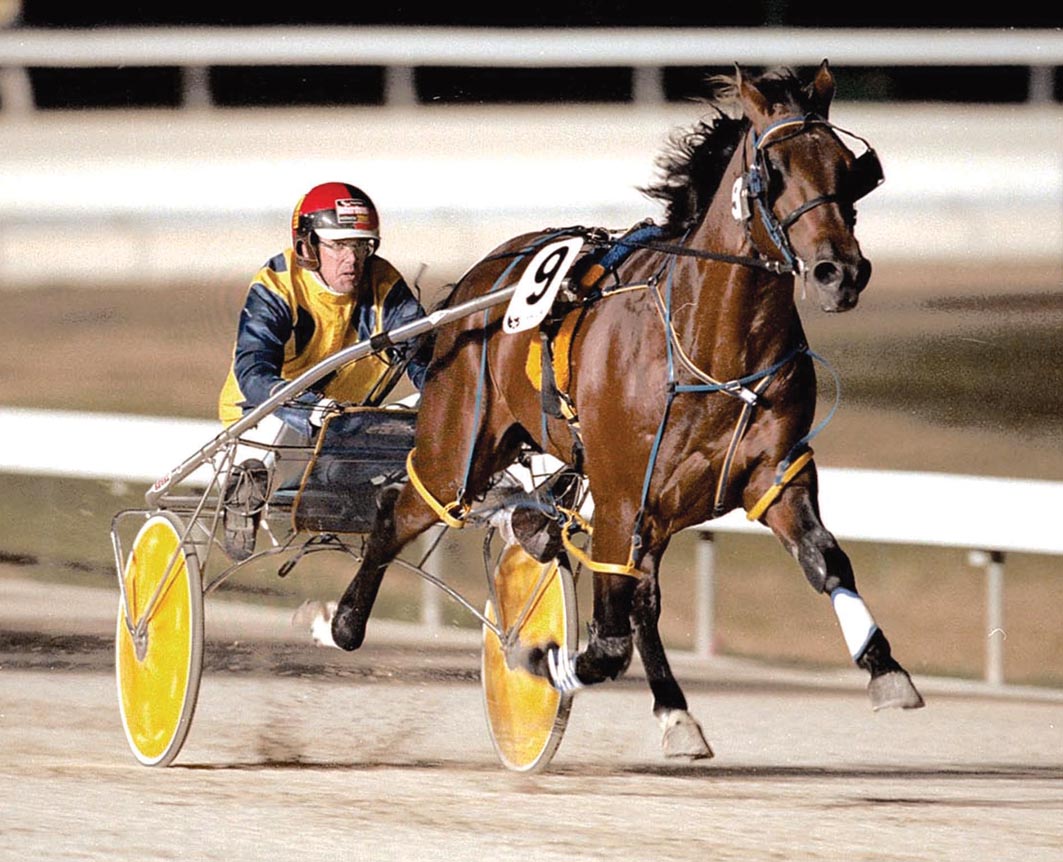 EXCITING pacer Ultimate Sniper is favoured to join an elite fraternity among the Inter Dominion winners. Successful in his two heats – including a...

EXCITING pacer Ultimate Sniper is favoured to join an elite fraternity among the Inter Dominion winners.

Successful in his two heats – including a dashing victory in the second round at Alexandra Park tonight – Ultimate Sniper is on target to become just the 13th four-year-old to capture the time-honoured Championship.

Springfield Globe was the ground breaker during the fourth edition of the series in 1939 when the Inter Dominion was conducted in Tasmania.

As a result of his latest win, Ultimate Sniper has tightened from $2.50 to $2 with TAB Fixed Odds.

In what is becoming a Purdon fest, Mark’s brother Barry prepared Mach Shard to finish third.

Barry was victorious with A G’s White Socks in the first qualifier on the program, with the son of Rock N Roll Heaven also unbeaten from two rounds.

A G’s White Socks accounted for Chase Auckland – a member of the Purdon/Rasmussen squad – with Australian hopeful, My Kiwi Mate, third.

Astonishingly, the Purdons have the top five contenders in betting markets, with Cruz Bromac on the second line of betting at $4 with TAB Fixed Odds.

Bling It On, which is yet to run a placing, is the best of the Australians at $11.