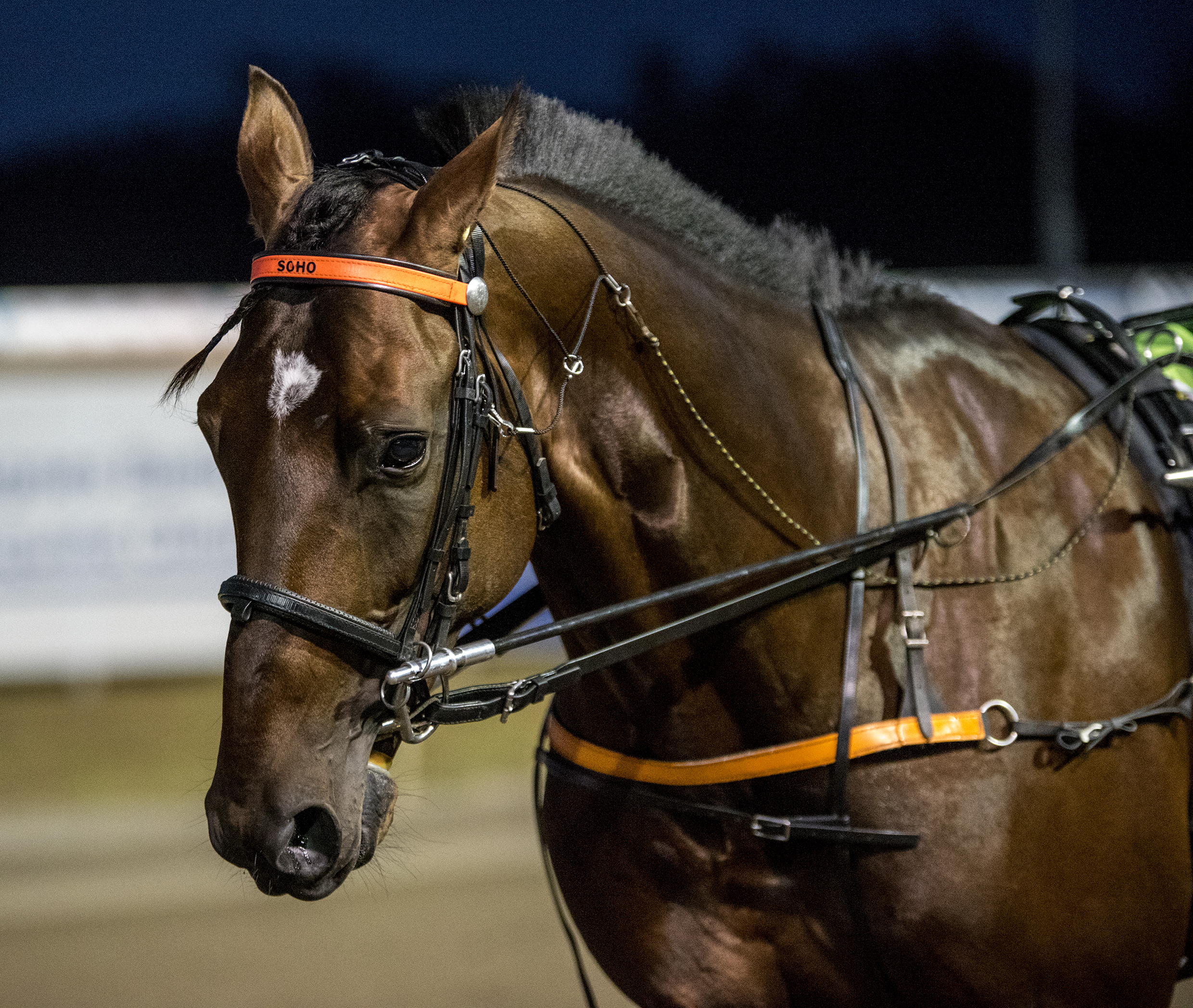 The classy Rob Watson-owned WA 5YO who has an outstanding record. Soho Tribeca has progressed from winning in 2:00.9 at 2 and has career best sizzling 1:53.8 recorded as a three-year-old.

The high speed and tough staying pacer won the $450,000 WA Cup back on 19 January and was a game second to Lazarus in the AG Hunter Cup at Melton on 3 February.

Last season as a 4YO, placed in both the WA and Fremantle Cups and won the 4YO Golden Nugget in Perth and the 4YO Vicbred Final at Melton.

Nicely drawn in barrier five (after the emergency comes out), connections have plenty of options as to where the star Western Australian will land in the run.

Pacers from the west have an outstanding record in the Miracle Mile and Soho Tribeca will do them proud this year.