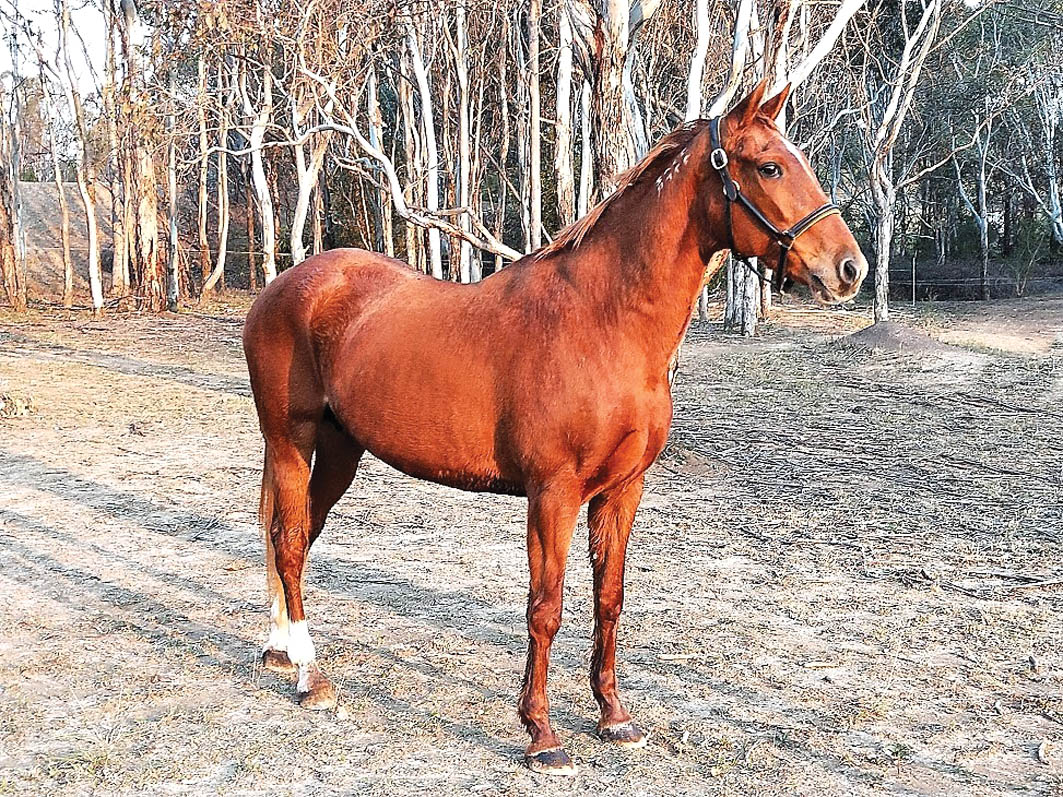 SUCCESSFUL stallion Live Or Die smashed expectations with world leading fertility to accompany his racing and progeny performance records when the 25-year-old dry mare Milwaukee Squaw went in foal with frozen Live Or Die semen on her first insemination.

It was late in the 2017 breeding season and part of a trial of Live Or Die’s semen that was previously frozen down by Nevele R Stud.

Doctor Ed Annand of EquiEpiVet achieved a 100 per cent strike rate with Live Or Die frozen semen with four out of four mares in foal with three positives on their first attempt.

“The semen looks good under the microscope however as always it is the conception results that are the real measure of frozen semen fertility and by this measure Live or Die is certainly optimal,” Annand said.

Milwaukee Squaw has produced five foals winning in 1:58 or better and a two-year-old 2:00 winning filly. This coming Live Or Die foal will be a sibling to 1:56.6, nine race winner Red Cruiser.

Live Or Die frozen semen is available at alphastud.com.au

Bid for elusive hat-trick dealt a cruel blow
Got to have a crack!
Bonnet a perfect fit for Girl From Oz
Classy squaregaiter scratched from Inter
About author