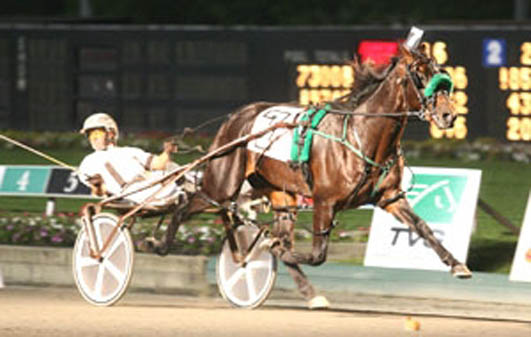 Goodtime Lodge1 Major In Art1 Victoria17
DESPITE reports in some media circles, well-performed stallion Major In Art is not on the move. Having stood at Goodtime Lodge last season, Major... 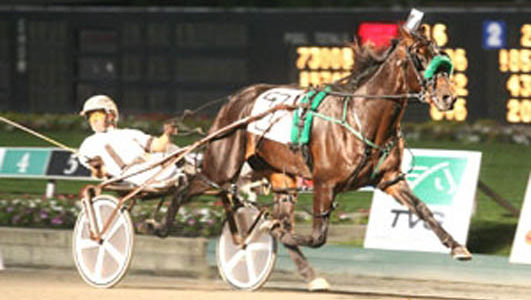 DESPITE reports in some media circles, well-performed stallion Major In Art is not on the move.

Having stood at Goodtime Lodge last season, Major In Art was said to be switching to another establishment for the upcoming breeding term.

Goodtime Lodge’s Ian Slater, however, has confirmed Major In Art will remain at the Victorian-based stud.

“He will be here with us for the pending stud season,” Slater said. “He enjoyed a good year with his progeny and should attract another good book.”

A classic producing stallion, Major In Art had a strong end to the season, with several winners last week and has began the new year by celebrating Fathers’ Day with a winner at Northam last night.

Despite working overtime in the ‘death seat’, the mare completed a strong nine-and-a-half metre win from Hilo Marcia, with Tuatini a head away third.

“During the last 10 or so days of the season he had a number of winners and now his stock are off and running in the new season,” Slater said. “We’re thrilled to be standing him again.”