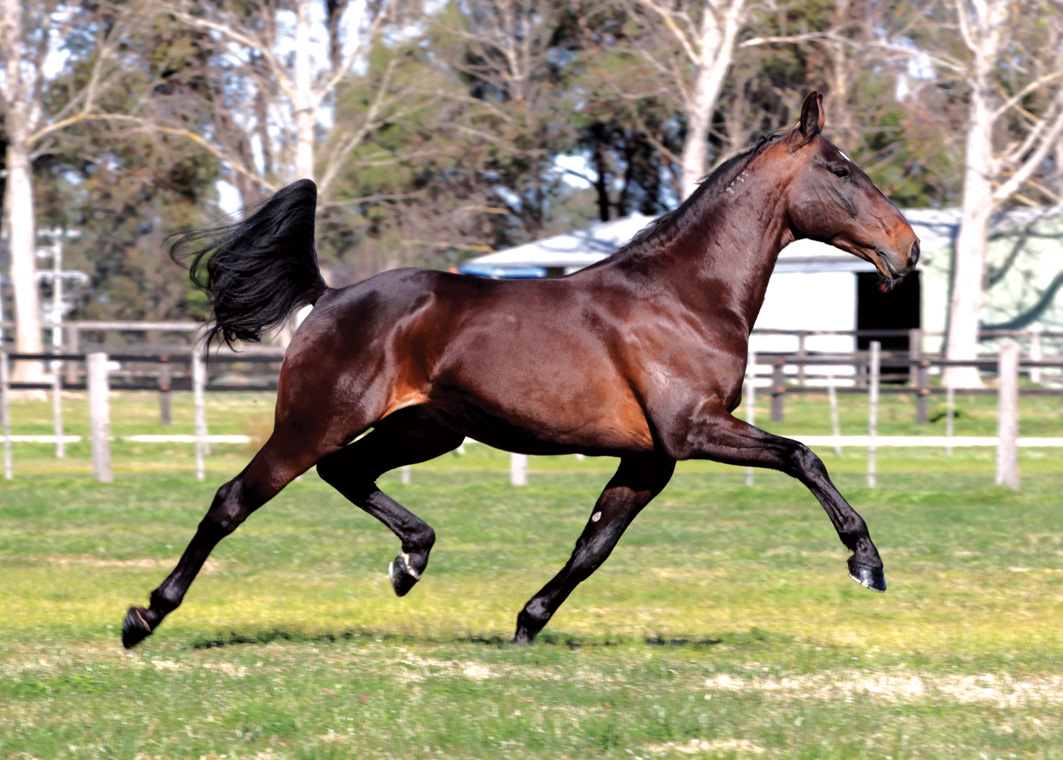 WHILE it hasn’t quite ‘sunk in’ for a lot of city-based people, Australia is in the grip of a devastating drought. Water is all...

WHILE it hasn’t quite ‘sunk in’ for a lot of city-based people, Australia is in the grip of a devastating drought.

Water is all but a mirage, farmers are struggling to feed their stock, while feed itself is in dangerous low supply nationwide.

Various fundraisers have been organised – such as Parma for a farmer – but more needs to be done.

Enter a pair of wonderful initiatives from Club Menangle and owner Rob Nalder.

On Saturday night Club Menangle will host a Race Against The Drought program which is aimed at raising money for those in need.

Proceeds from the card will go towards Dilly Drought Drive and Buy A Bale.

On top of that, each time number six wins during September the club will donate $500 – which will be matched by Tabcorp.

Tygar became the first winner to get the tally started last weekend.

As for Nalder’s gesture, he has reduced Caribbean Blaster’s stud fee to help struggling breeders.

Commanding a fee of $2750 including GST last season, Caribbean Blaster’s service has been reduced to $2200 plus GST this term.

As they say in those pleasant television commercial…“but wait, there’s more!”

Nalder will also deduct the cost of agistment – up to eight weeks – for mares from the time of their arrival until receiving a positive ‘in foal’ test.

This saving, of approximately $728 plus GST, is available for mares on farm at Yirribee or at an independent agistment property.

By the time Harness Racing New South Wales’ Colonial Stallion rebate is activated, a service to Caribbean Blaster will cost roughly $972 plus GST.

“I am making this offer for the 2018/19 breeding season to assist our Industry get through an extremely difficult time,” Nalder said.

“Breeders’ fees on farm from Yirribee will still have normal charges to getting mares covered by Caribbean Blaster, but his service fee has been drastically cut.

“Hopefully this can help breeders have their mares served during such tough times.”

Omen bet of the weekend
All’s well that ends well
Jack’s on fire with a ‘famous’ f...
Local star primed to repel interstate raiders
About author