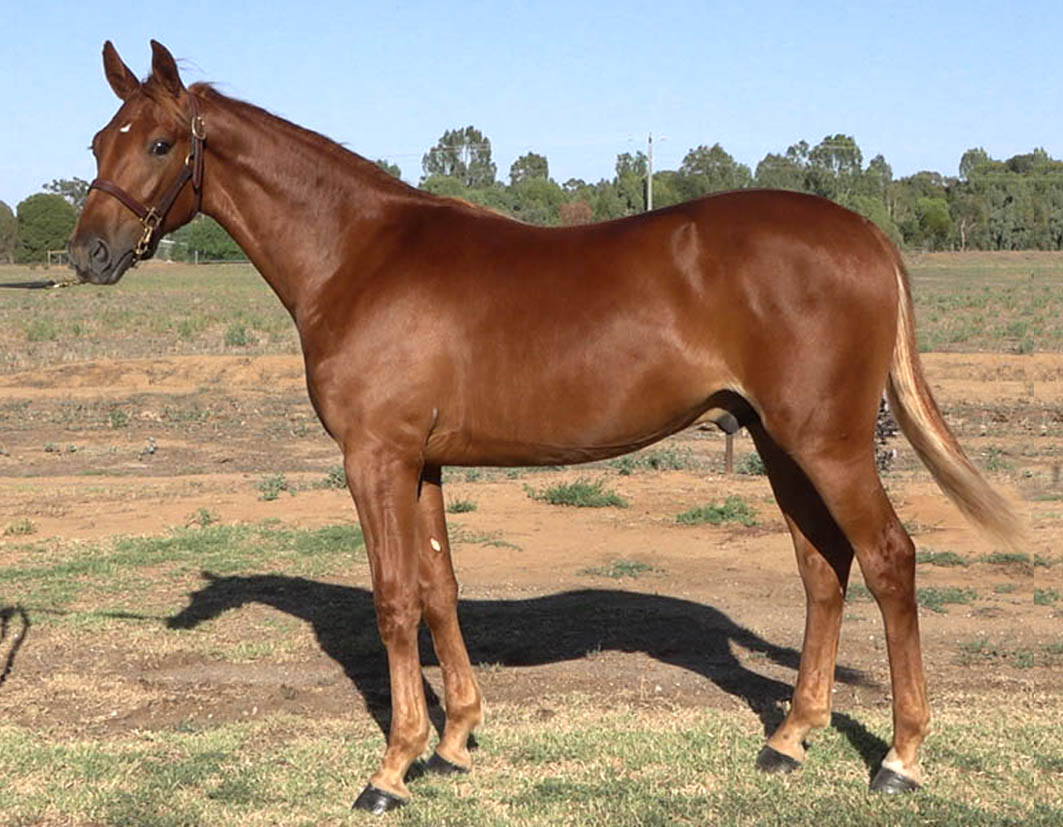 SUNDAY’S APG Australasian Premier Trotting Sale is offering bidders more than just the chance to buy a potential star. Sure the desire to own...

Sure the desire to own the next Tornado Valley or even a Scotch Notch is the major motive behind purchasing a Lot, but the breeding of the stock available provides owners with the opportunity to tap into some of the southern hemisphere’s best bloodlines.

The mixture of colts and fillies – totalling 80 Lots – are descendants of prolific producers such as Fionas Flair, Kwik Kiss, Late Withdrawal, Lindys Kick Back, Maori Miss, Poetry and Sundonna to name a few.

Then there is progeny from modern day Group One winning mares such as Elusive Charm, Jingling Silver and Shes An Image.

Successful in the 2009 Redwood Classic, Elusive Charm won 10 of her 44 starts, with 18 placings also to her credit.

The dam of three starters for one winner, Elusive Charm’s latest offering is a colt by French stallion, Love You.

Winner of the 2010 Victoria Trotters’ Derby, Jingling Silver’s 14 victories include the Group Two Breed For Speed, with the $191,322 earner to be represented by a colt by leading sire, Majestic Son.

A triple Group One winner, Shes An Image’s daughter by Father Patrick is her second foal – with the first one of this season’s two-year-olds.

Competing against and beating the best of her crop, Shes An Image was retired with 20 wins and 15 placings from 56 starts for earnings of $233,824.