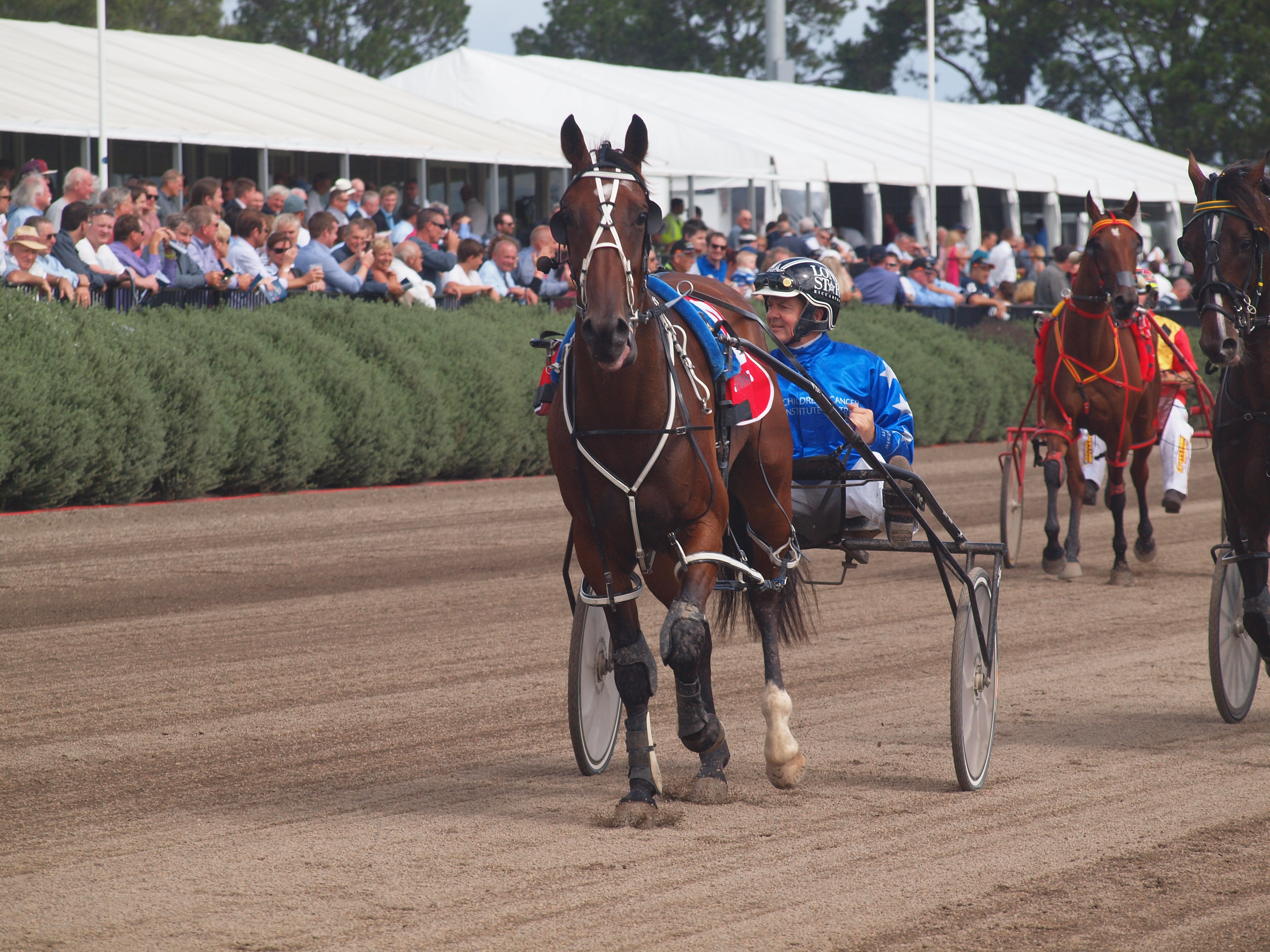 Alabar Blood Stock1 APG2 Australian Pacing Gold1 Smolda1
AUSTRALIAN Pacing Gold congratulates all its owners on a magnificent season. In what has been a stellar term for APG graduates, they won an...

AUSTRALIAN Pacing Gold congratulates all its owners on a magnificent season.

In what has been a stellar term for APG graduates, they won an amazing 2042 races, which equates to 5.59 victories a day!

Bred by Alabar Bloodstock, the four-year-old is a son of Grinfromeartoear.

Yesterday’s end to the season saw an incredible 15 APG grads making their way to the winners’ circle, with Asta Leugo rounding out the crew with his success at Penrith for trainer Ashlee Grives.

In an amazing coincidence, the son of Major In Art was also bred by Alabar Bloodstock.

Smolda led the way with four Australian majors, including three Group Ones consisting of the Inter Dominion, South Australia and Ballarat Cups.

Boom filly Nostra Villa was also a shining light, with two Group Ones and a Group Two from nine starts – which netted eight wins and a second.