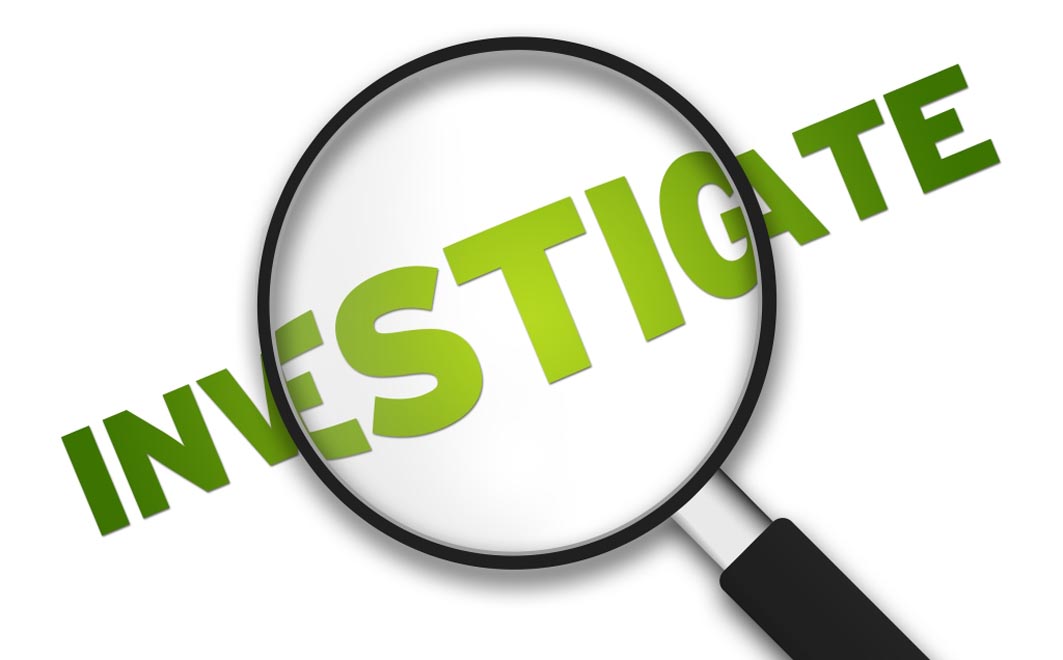 After noticing his stable starters Rhyflective and Topnotch Mach had several unauthorised gear alterations next to their names, trainer Waylon Hornhardt brought the matter to the attention of Harness Racing SA stipes.

Having accepted the changes did not come from Hornhardt stewards have opened an investigation into the circumstances surrounding the inaccurate information.

Confident the error is not a result of ‘monkey business’, Hornhardt believes the answer is a simple miscommunication between computer systems.

“They have both raced in Victoria recently and now have gear changes,” Hornhardt said. “The same thing happened with Rhyflective after a previous trip to Mildura.

“My guess is there is something going a miss in the system when they are moving between the states.”