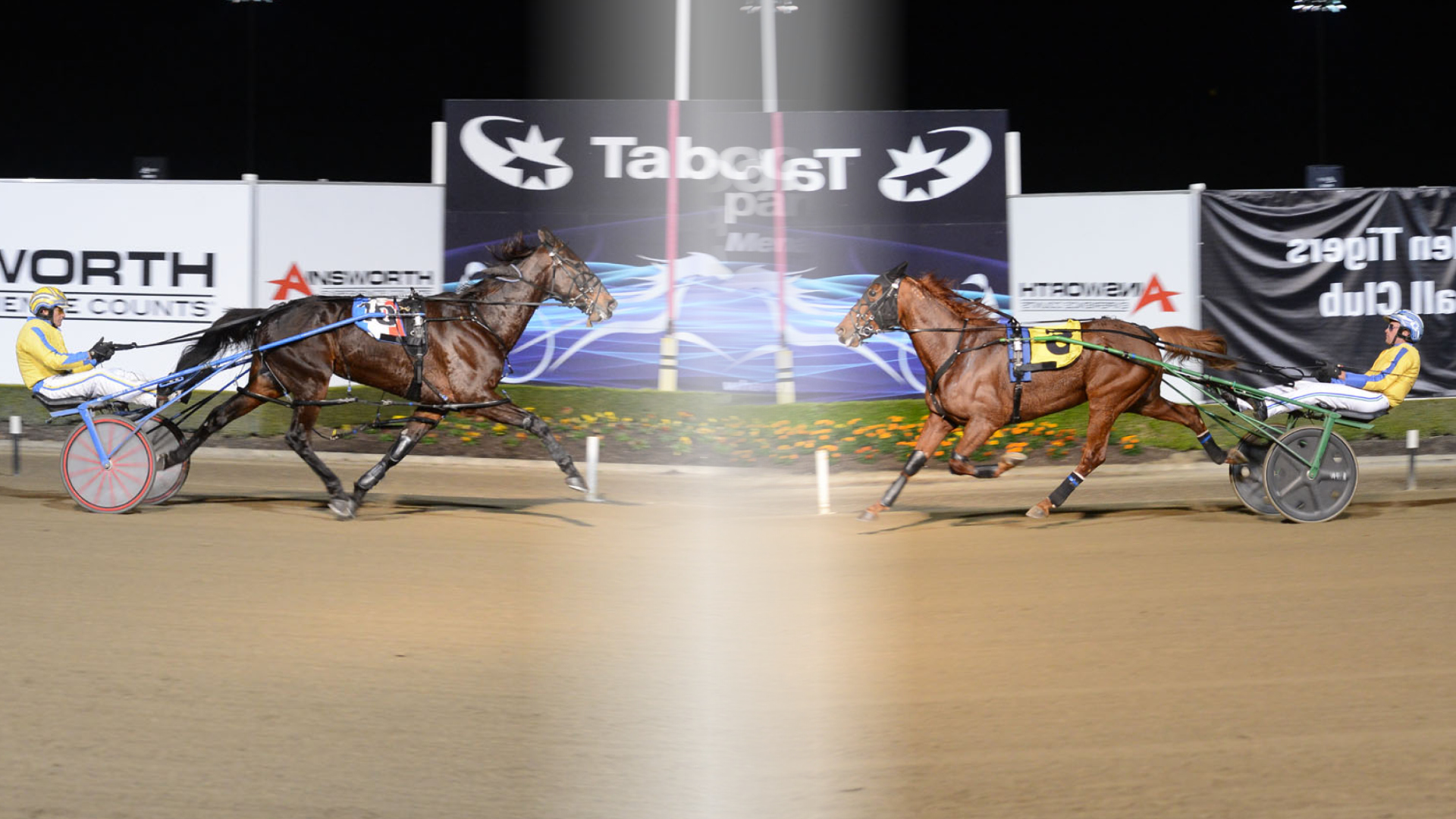 ON Monday 30 April 2018, Harness Racing New South Wales (HRNSW) Stewards commenced an Inquiry into reports received from the Australian Racing Forensic Laboratory (ARFL) that O-desmethylvenlafaxine had been detected in the post-race urine samples taken from the following horses:

The ‘B’ samples were confirmed by Racing Analytical Services Limited (RASL) in Victoria. O-desmethylvenlafaxine was not detected in the control samples.

A number of documents were entered into evidence at the Inquiry including the Certificates of Analysis in relation to each of the post-race urine samples and a number of exhibits obtained by HRNSW Stewards, including the analytical results for recycled water samples obtained from the paddock utilised by Mr Aiken within the Menangle Park Training Centre.

HRNSW Regulatory Veterinarian, Dr Martin Wainscott, was also present and provided evidence to the Inquiry that the presence of O-desmethylvenlafaxine detected in the urine samples had resulted from contamination within the stable environment.

AHRR 190.  (1)  A horse shall be presented for a race free of prohibited substances.

(2)  If a horse is presented for a race otherwise than in accordance with sub rule (1) the trainer of the horse is guilty of an offence.

(4)  An offence under sub rule (2) or sub rule (3) is committed regardless of the circumstances in which the prohibited substance came to be present in or on the horse.

On 21 May 2018, Mr Aiken was informed by written decision that HRNSW Stewards had imposed a period of disqualification of four (4) months for each offence.

On that date, Mr Locke was also informed by written decision that HRNSW Stewards had imposed a period of disqualification of six (6) months for each offence.

In considering penalty Stewards were mindful of the following;

Due to the fact that Mr Aiken and Mr Locke were informed of the first sample irregularity following the date of the second sample having been obtained and on the same day that the third sample was obtained, Stewards ordered that the three (3) periods of disqualification be served concurrently.

Acting under the provisions of Rule 195, MAORISFAVOURITESUN and CHARLIE MACHSHEEN were disqualified from the abovementioned races.

Mr Aiken and Mr Locke have lodged appeals against these decisions.

Mr Aiken has been granted a Stay of Proceedings by the NSW Racing Appeals Tribunal.

Harness Racing NSW (HRNSW) is the controlling body for harness racing in New South Wales with responsibility for commercial and regulatory management of the industry including 33 racing clubs across the State.  HRNSW is headed by a Board of Directors and is independent of Government.

To arrange an interview or for further information please contact: