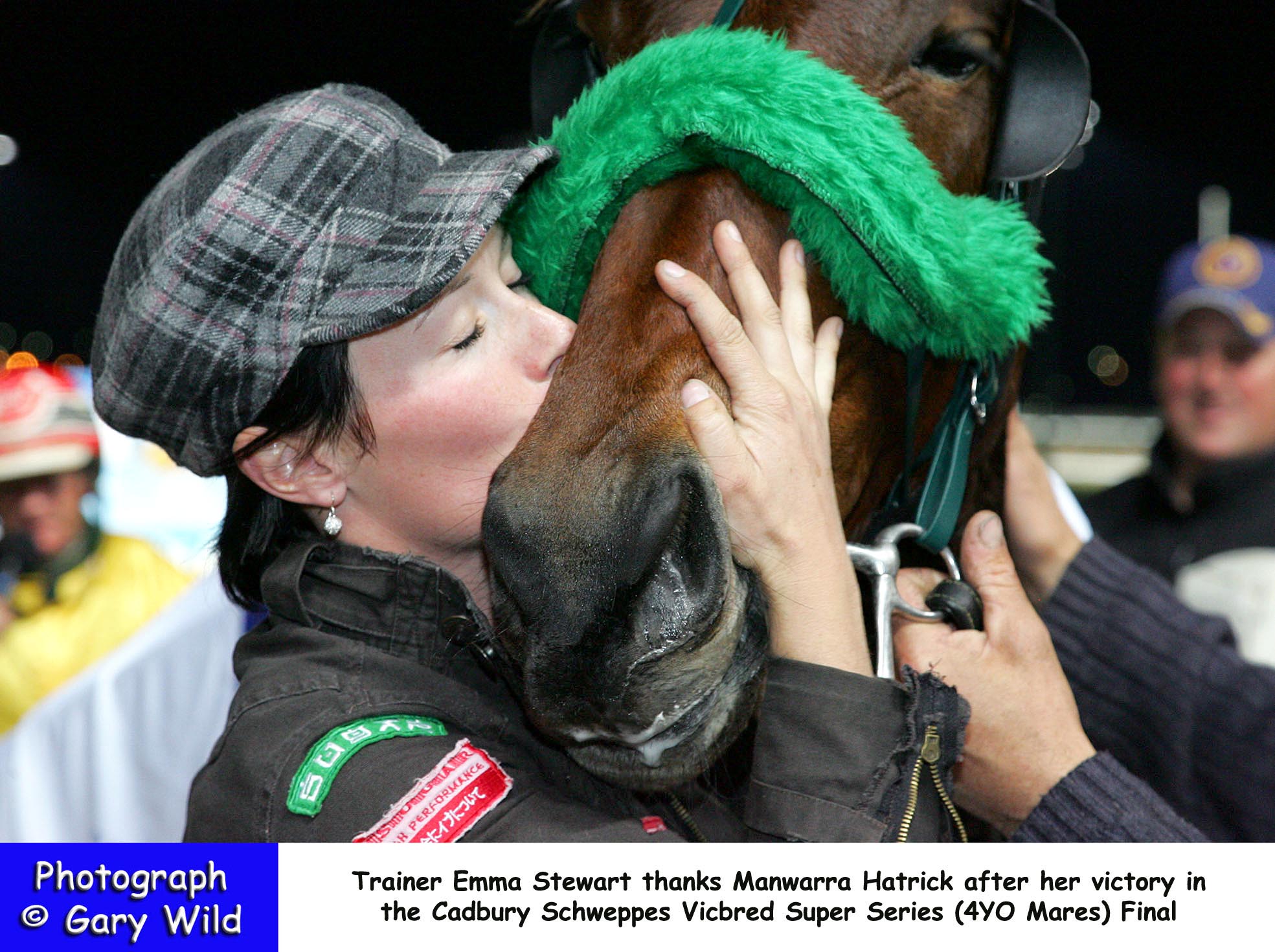 Stewart will harness up no less than seven runners in the $120,000 Final, including the short-priced favourite Poster Boy, who chalked up his fourth consecutive win in the second semi-final 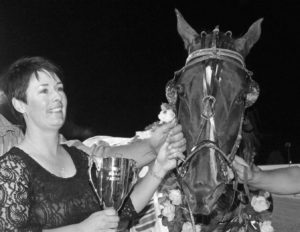 “He’s so beautiful and relaxed and does everything you ask of him,” Alford said.

“He came out of the gate nicely and then immediately backed off but when I asked him he roared up the straight,” he said.

Alford said Poster Boy was armed with a liberal dose of versatility.

“He doesn’t have to lead in his races, I wouldn’t swap him for any other horse in the race,” he said.

Not surprisingly, another of the Stewart muster Major Times looms as the main danger to the favourite after taking out the first semi-final earlier in the night.

Gavin Lang gave Major Times plenty of time to balance up before working around the field to take up the front running with 1300m to travel.

Lang rated the race to suit himself until Concealment headed Major Times ($1.90 favourite) approaching the home turn but once shaken up the favourite rallied in the home stretch to fight back and score by two metres from Braeview Bondi with Liftntorque a neck away in third place.

Lang said the margin could have been greater if he had so desired.

“He’s only had three or four starts so don’t worry if I had got more fair dinkum with him he could have done more than he did,” Lang said.

“I’ll wake him up when the time is right, he hit the line very well in the Youthful Stakes here and he’s pretty versatile, which a nice asset to have,” he said.

In addition to the two semi-final winners Stewart will be also represented by Concealment, Liftntorque, Tapthekeg, Big Bad Bruce and Act Of Valour.