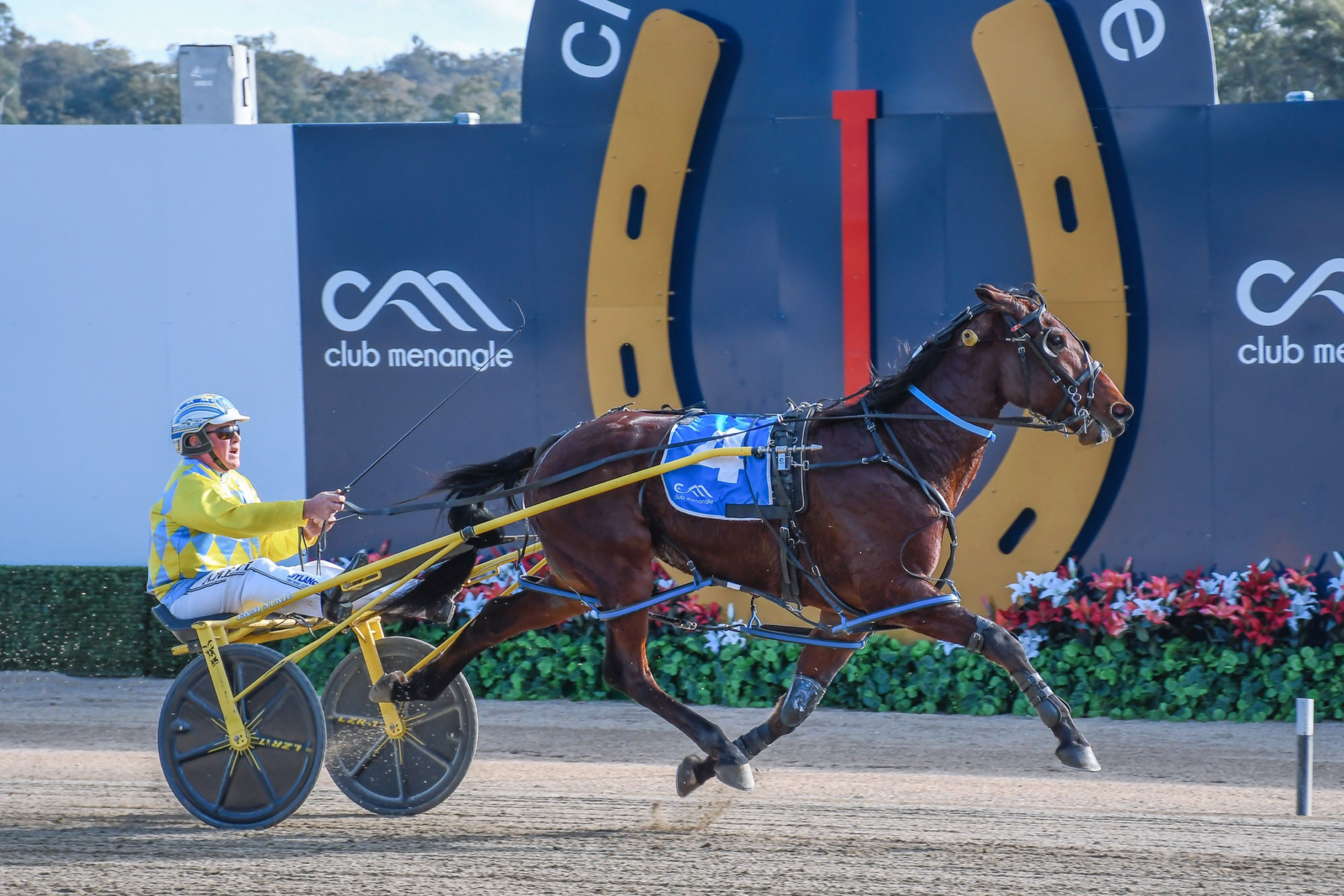 Striding up the premiership ladder

Anthony Butt7
QUICKLY becoming one of the leading stables in Sydney, Anthony Butt continues to make massive ‘strides’ at Tabcorp Park Menangle with a powerful team...

QUICKLY becoming one of the leading stables in Sydney, Anthony Butt continues to make massive ‘strides’ at Tabcorp Park Menangle with a powerful team he prepares for Emilio and Mary Rosati.

Yet even Butt could not have expected the extraordinary run of success he has been having around Sydney tracks since landing the position as stable trainer after Noel Daley opted to return to the United States after a short stint in the role.

Butt now sits eighth in the metropolitan trainers’ premiership and 10th in the state trainers’ title and should add to that today with four starters, all with the familiar moniker ‘Stride’ somewhere in the name, going around at Tabcorp Park Menangle.

The best of those looks to be the talented Platinum Stride, who resumes from a spell in Race 2, but has an impressive trial win to his credit since coming across from New Zealand after racing at Addington in March.

Butt will drive Platinum Stride and also has Radar Stride resuming in the same race and the lightly-raced gelding will be driven by Ashley Hart and has been prepared for a first-up tilt with three Menangle trial placings in the past month.

Butt then takes the steer behind reliable square-gaiter Moonshine Stride ($6.50) in Race 3, with the mare rated as probably the main danger to odds-on favourite Right Moves ($1.80).

The stable’s other starter is well-bred gelding Equity Stride, a last-start winner who has been installed a $1.55 favourite to take out Race 5.

Ace trainer Darren Binskin has also called on Butt to drive another Stride runner, Alpine Stride, the $3.50 equal favourite in Race 7, suggesting the former New Zealand horseman is in for a big afternoon.

* Meanwhile the board at Club Menangle this week took the first step towards addressing prizemoney reductions which had become necessary during the COVID-19 pandemic.

From July 21, the principal club’s Tuesday prizemoney will increase to $8,000 a race.

The club has been heavily impacted by the projected decline in TAB revenue.

The club will carefully monitor activity over the next two months however, given the enormity of the funding shortfall, will need to see improved results and not just rely upon more favourable conditions.

BUTT’S THE MAN OF THE MOMENT
Rivals ready for the big bad Wolf
Race Preview: Menangle Tuesday December 5
Good horses coming through the gates
About author