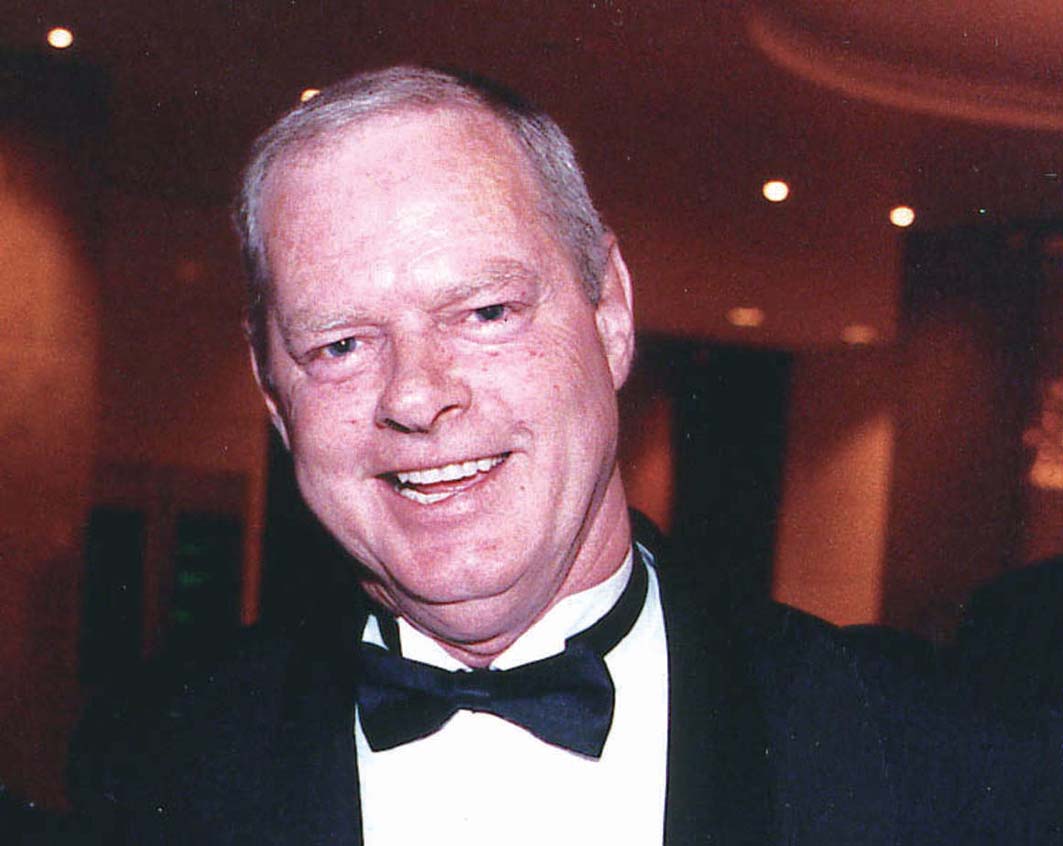 SOME local legends will be recognised at Kilmore on Saturday night. As far as equine names go, they don’t come bigger than Popular Alm,...

SOME local legends will be recognised at Kilmore on Saturday night.

As far as equine names go, they don’t come bigger than Popular Alm, which was trained locally to win the club’s Cup in 1981 and 1982.

Not only did Poppy, as he was affectionately-known, become the first dual winner of Australia’s most prestigious provincial event, he did so from a 35-metre back mark in record time. 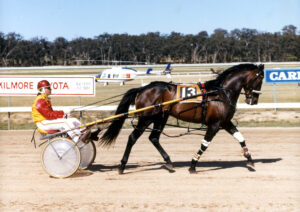 Popular Alm was prepared by the late Bob Knight, who is credited for putting the town, and certainly the club, on the map.

From a humble beginning with a maiden win behind Tennessee Red at Bendigo on March 10, 1958, to capturing the Inter Dominion, Knight reached such grand heights the majority trainers can only dream of.

With access to a seemingly endless supply of top class performers, Knight became the nation’s most feared trainer from the early 1980s until his death in 1994 – just days shy of his 68th birthday.

In 1988 and 1989 Knight captured the industry’s ‘holy grail’ – the Inter Dominion – with Our Maestro and Jodie’s Babe.

At his peak Knight won eight Victorian and Metropolitan premierships between 1982 and 1991, but no matter where he raced, or what the race was, he loved to win his hometown Cup! 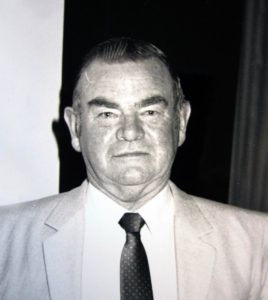 Along with Popular Alm’s double, Knight won the Cup with Distant Thunder, Raging Bull, Amendment and The Unicorn.

Knight’s son Vin – or VJ to his many adoring fans – needs no introduction.

Often referred to as flamboyant, brash and cocky, Vin was a passionate competitor and horseman extraordinaire.

While the Knights did plenty to draw attention to Kilmore, the late Bob Cain made sure everybody read about it.

Not only did Cain publish numerous articles on the father-and-son combination, he also wrote the award-winning book, Kilmore The Cup That Grew.

Like Cain, Allan Knight – Bob’s brother – worked hard off the track to ensure the club’s success. 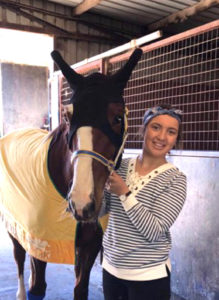 Along with being a committeeman for more than 30 years, Allan was also a member of the Trustees of the Kilmore Racecourse and Recreation Reserve, who oversee the racecourse and surrounds, for three decades.

The Mifsuds’ legacy continues through their children and grandchildren, with nine licence holders who race under various surnames such as Pullicino, Burnett and Weidenbach.

Throughout the years several other Mifsuds have held licences.

Patriarch Leli set the foundation for the family’s involvement after moving to Australia during the 1950s.