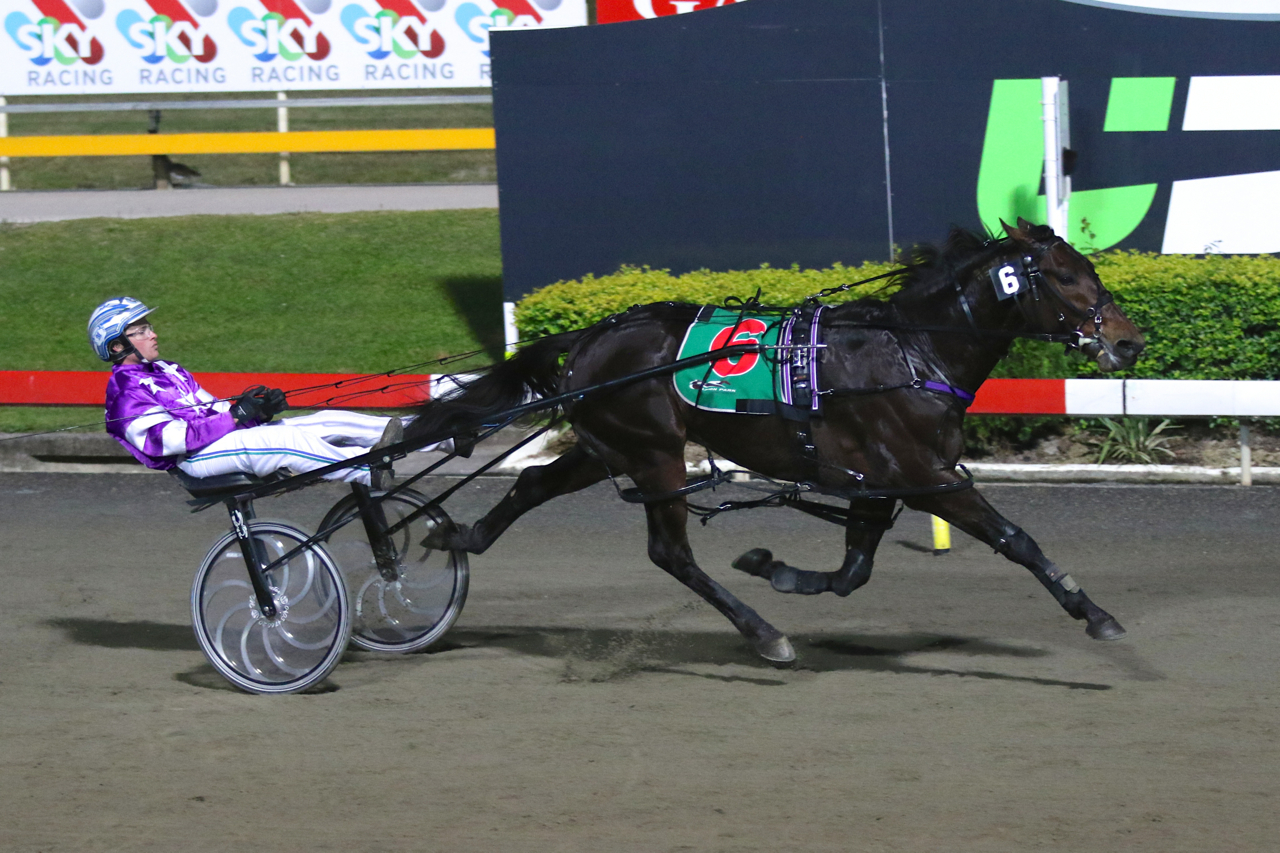 Stud career for Bling It On

Bling It On1 Cobbitty Equine Farm1 NSW Breeders1 Stallion2 Stud1
OUTSTANDING pacer Bling It On is about to live the dream. With his campaign cut short through injury, Bling It On will spend his...

OUTSTANDING pacer Bling It On is about to live the dream.

With his campaign cut short through injury, Bling It On will spend his ‘off time’ as a stallion, standing at New South Wales-based establishment, Cobbitty Equine Farm.

Just to recap, Bling It On was sidelined after crashing to the track as a result of interference at Albion Park a month ago when looming as the winner. 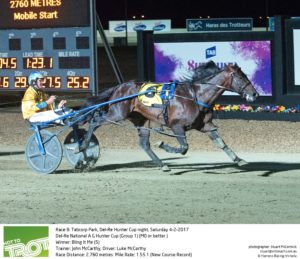 SET FOR A BRIEF CAREER AT STUD: Hunter Cup winner Bling It On photography: Stuart McCormick

Australasia’s richest and fastest son of Americal Ideal – with a best time of 1:50.8 – Bling It On is from dual Australian Broodmare of the Year Alldatglittersisgold.

Dam of five winners from six starters, Alldatglittersisgold’s progeny includes Miracle Mile champion Baby Bling, which was retired with 21 wins and 10 placings from 55 starts for earnings of $854,490.

Bling It On’s stint at stud will see him reunited with former stablemate, For A Reason, which is already making his mark as a sire.

Also a multiple Group One winner, For A Reason is emulating his racing feats in the breeding barn, with his first two crops producing such quality types as Conviction and Taylors Reason.