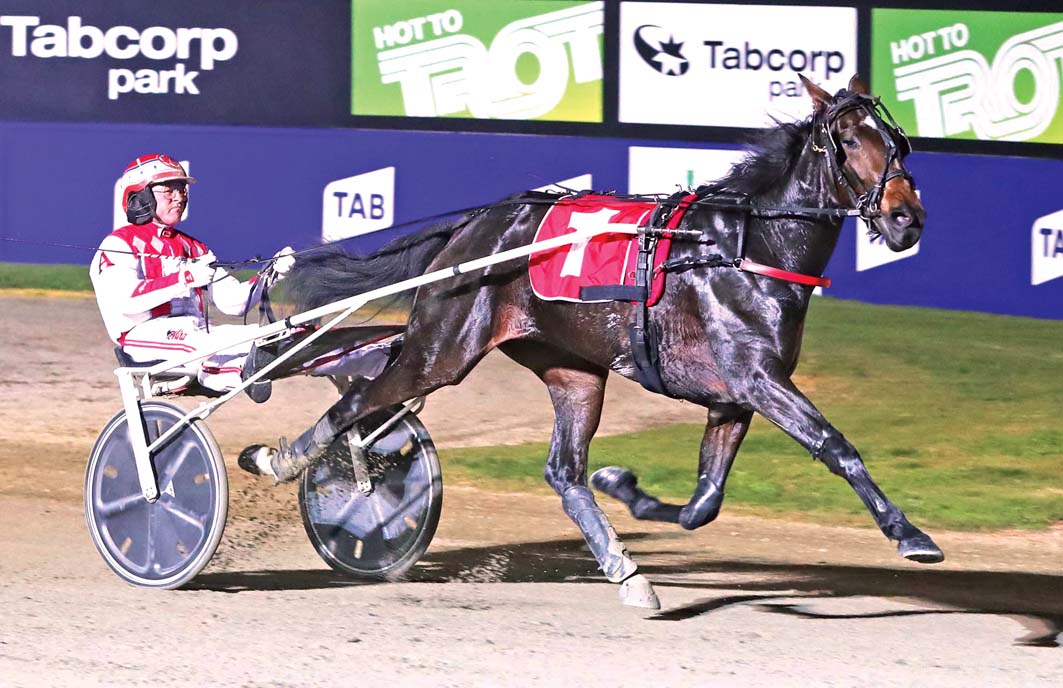 Sent for a well-earned spell following his Breeders’ Crown success last August, Wobelee is engaged in a Need For Speed Prince heat.

Despite being first-up from a break, the Alison Alford-trained gelding is a $1.30 favourite from barrier four.

Happy with Wobelee’s progress, Alford is confident her stable star can begin his three-year-old season on a high.

“He is feeling good,” Alford said. “He’s had a couple of trials, where he went well, and has been working pretty well.

“He’s come back a bit bigger and stronger and is good to go.

Should all go according to plan, Wobelee will make his way into the Group One Final at Melton on March 10 – Lyn McPherson Memorial night.

With a Group Two also to his credit, Wobelee boasts an imposing record of 10 wins and two placings 12 starts.