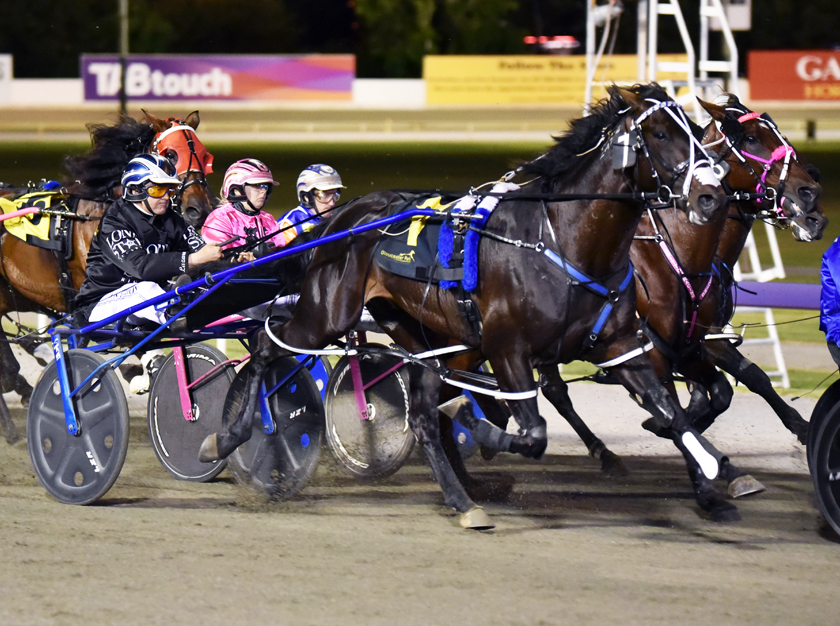 KIWI superstar Lazarus has been dealt a cruel blow in his bid for an historic win at Tabcorp Park Menangle on Saturday night. Set...

KIWI superstar Lazarus has been dealt a cruel blow in his bid for an historic win at Tabcorp Park Menangle on Saturday night.

Set to contest the Miracle Mile, Lazarus is attempting to become the first pacer to capture Australasia’s ‘big four’, which includes the New Zealand Cup, Inter Dominion and A G Hunter Cup.

The four majors have been conducted simultaneously since the Miracle Mile’s introduction to the racing calendar in 1967.

Amazingly, the Mark Purdon and Natalie Rasmussen-trained stallion is aiming to secure the unprecedented ‘Grand Slam’ in the same season!

Lazarus’ shot at history has been hampered by the barrier draw, with the five-year-old to begin from gate 10 – outside of the front row.

Although Lazarus will slot into eight with the removal of the emergencies, no pacer has won from wider than six.

“He will need to be at his best from that draw,” Purdon said. “The draw has made it very tough.

“Going back may not be an option, as even though the straight is long, you don’t see many horses sprinting from the back to win at Menangle.”

Reported to have suffered a slight cold following his Hunter Cup triumph a fortnight earlier, Lazarus finished third behind Tiger Tara and My Field Marshal in 1:51.5 after racing in the ‘death seat’.

Such is the high expectation from Lazarus his run has been described as disappointing, but the same performance from any other pacer would be considered ‘gutsy’!

“He is a lot better this morning,” Purdon said. “He didn’t eat up entirely over night after the Sprint, but is quite bright this morning.

“I gave him yesterday off and just a quiet jog today and he felt well enough.

“Hopefully he will continue to improve and be at his best by the weekend.”

Oh, what a night!
Comeback star on target for Grand Circuit return
Great way to start the day…and beat the heat...
Tetrick’s terrific milestone
About author