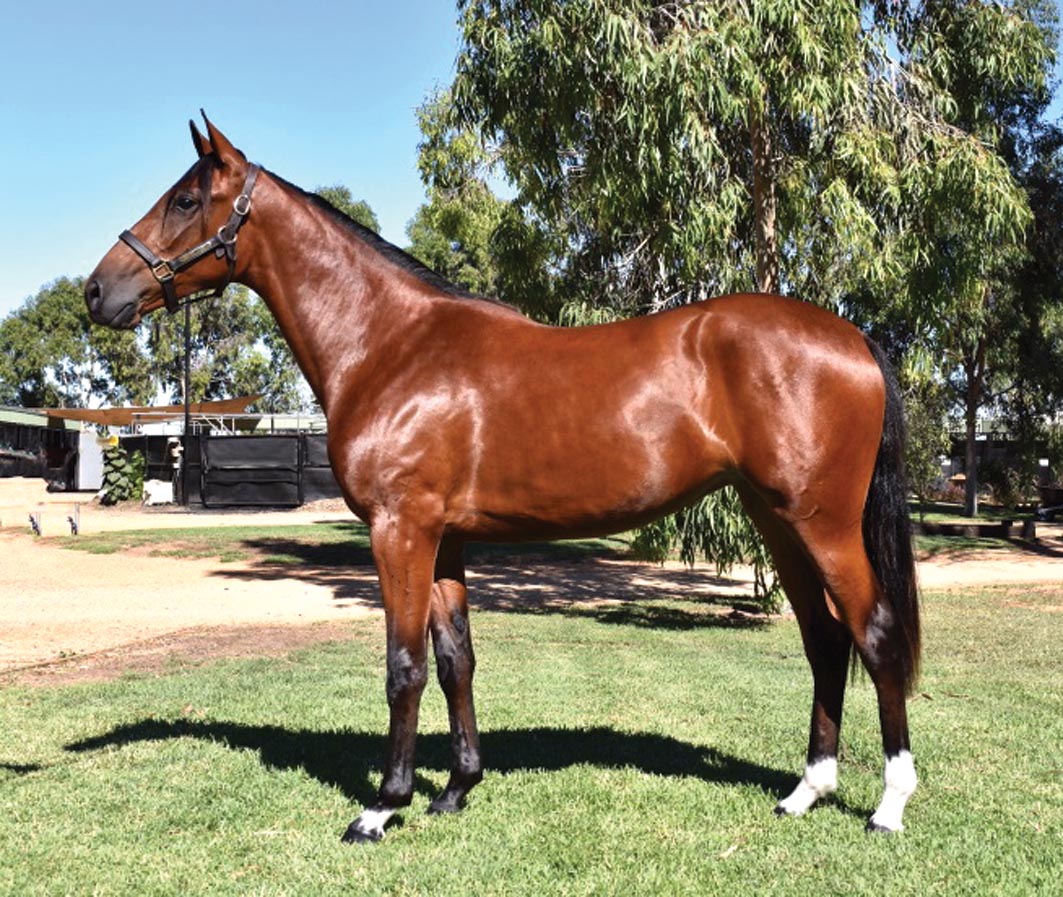 IN CASE you’ve been in a cave, or a coma, it’s Miracle Mile week. Australasia’s premier sprint, the Miracle Mile is that one race...

IN CASE you’ve been in a cave, or a coma, it’s Miracle Mile week.

Australasia’s premier sprint, the Miracle Mile is that one race each year which manages to deliver plenty to talk about, whether related to controversy or straight out discussions on the likely winner.

Once again the Grand Circuit event has assembled a sensational field, with eight of the southern hemisphere’s best poised to battle for the exalted position on the honour roll.

Despite his tough draw, pacing superstar Lazarus remains the favourite at $2.40 on TAB Fixed Odds.

Amazingly, the Mark Purdon and Natalie Rasmussen-trained stallion is aiming to secure the unprecedented ‘Grand Slam’ in the same season!

Should Lazarus claim the feature, the interest in Lot 290 at the Sydney Australian Pacing Gold Sale the following morning is bound to increase.

As it stands, the filly is destined to attract some spirited bidding.

By Bettors Delight from Champagne Dreams, the yearling can brag about having Lazarus as an ‘uncle’.

A daughter of Art Major and Bethany, Champagne Dreams is a half-sister to Lazarus.

A handy race mare, Champagne Dreams was retired with 10 wins and 13 placings from 45 starts.

Star shines
Attention turned to the next feature
Ego’s aside – he’s ready for a b...
Raider chasing overdue Group One win
About author