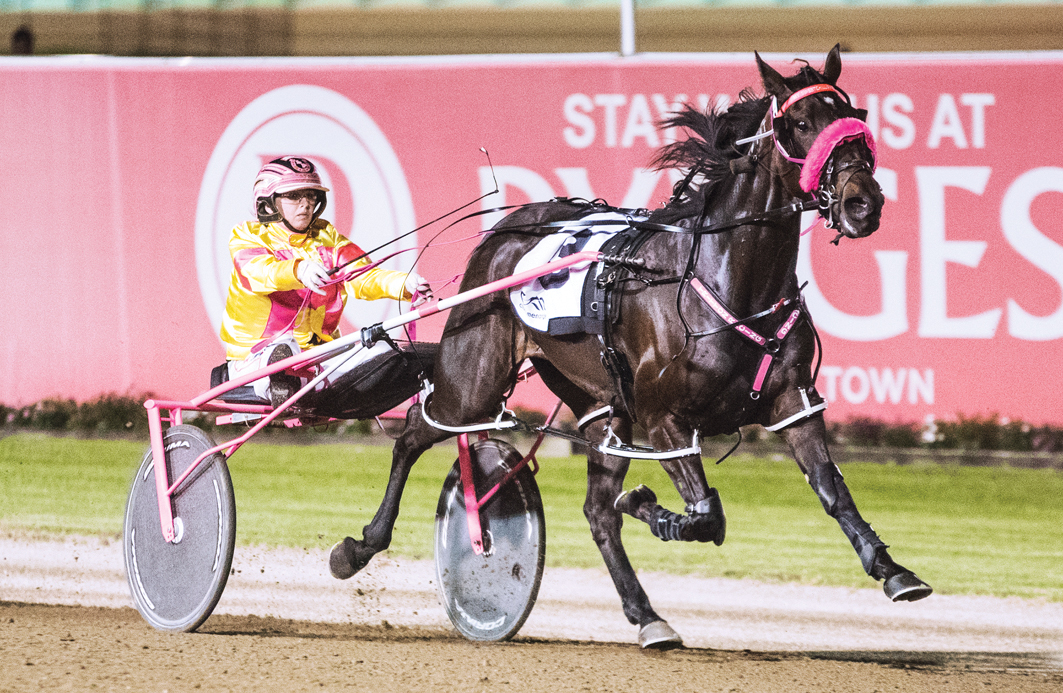 TALENTED youngster My Sweetchilliphilly can certainly lay claims to being the ‘golden girl’ among the local fillies. Breaking a frustrating drought this campaign, My...

TALENTED youngster My Sweetchilliphilly can certainly lay claims to being the ‘golden girl’ among the local fillies.

Successful at five of her six starts last season, the filly’s victories include the Bathurst Gold Tiara.

Thrilled to have the daughter of Betterthancheddar back in the winners’ circle, co-trainers Shane and Lauren Tritton have aimed My Sweetchilliphilly at next month’s Bathurst Gold Bracelet.

“She’s got a busy season ahead of her, with the Gold Bracelet at Bathurst the next major target with her,” Shane said. “Although she had been racing well this time in, she just hadn’t enjoyed any luck.

“Last night she was able to dictate the terms and did it quite well.

“It was probably the most professional run she has put in, which was also pleasing to see.”

Driven by Lauren during her drought-breaking victory, My Sweetchilliphilly led throughout from barrier two, scoring by four-and-a-half metres from Darkershadeofpale, with Prophesy a metre-and-a-half away third.

My Sweetchilliphilly’s triumph was the third leg of a treble for the Trittons, who also combined to score with Reaza Grunter and Franco Nelson.

Veteran developing into a shrewd investment
A soldier’s service, sacrifice and trotting ...
“Watching the TV I wasn’t sure if he’d won”...
Another Amanda in the stable!
About author