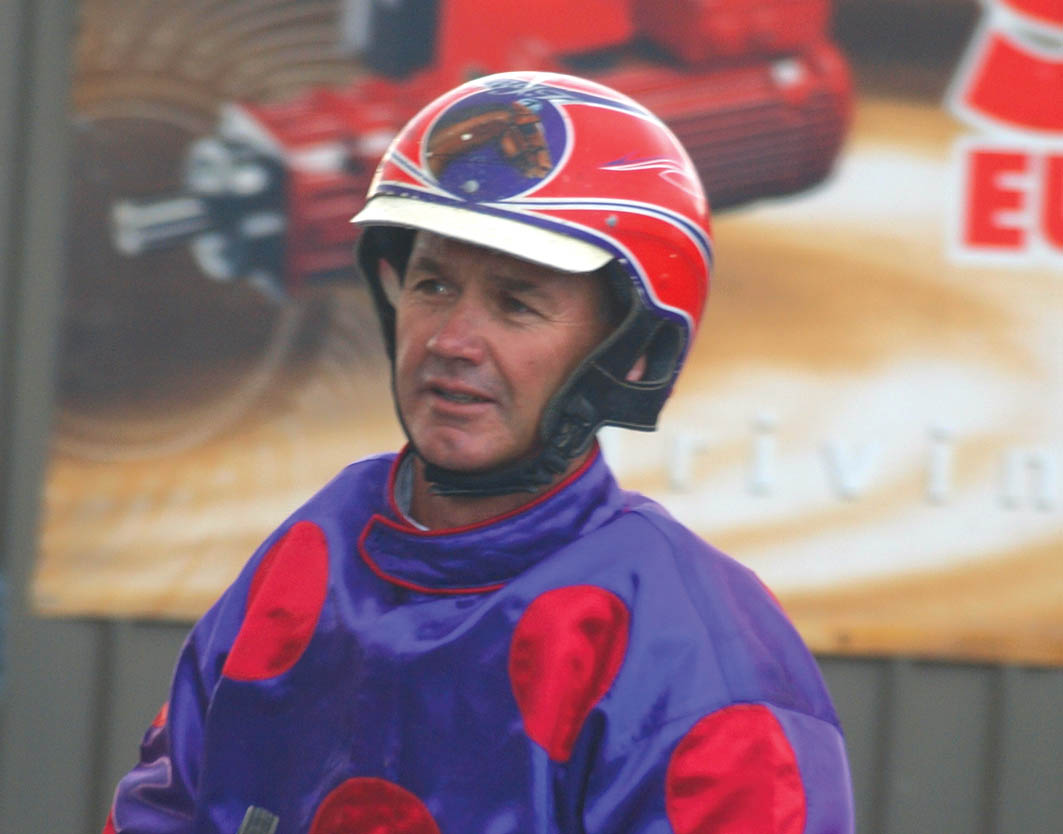 STATING the filly is “behind the eight ball” heading into Friday night’s Bathurst program, astute horseman Bernie Hewitt is hoping an omen may help...

STATING the filly is “behind the eight ball” heading into Friday night’s Bathurst program, astute horseman Bernie Hewitt is hoping an omen may help Lady Swiss’ cause.

Engaged in a Gold Tiara heat, Lady Swiss is making a rushed debut in Young tonight to meet the Tiara criteria.

Should all go according to plan, the two-year-old will then contest her qualifier in a bid to make the $100,000 Final on March 31.

That’s where the omen comes into play, with this season’s Group One marking the 20-year anniversary of Lady Swiss’ grand dam’s success in the feature.

Trained by Frances Latrobe and driven by Dennis Wilson, Willing Whiz captured the 1988 edition as an odds-on favourite.

“I’ll take any luck or omen I can get with her,” Hewitt said. “She is behind the eight ball after a few little setbacks.

“She was supposed to debut earlier, but got a cold, which is why she hasn’t had a start yet.

“She has to go around and do everything right tonight to be able to race in the Tiara.

“It’s not ideal, but that’s what is required.”

On the plus side, Lady Swiss has drawn the pole at Bathurst, which Hewitt believes will suit the daughter of Betterthancheddar.

“She does go well, but like so many two-year-olds, especially those which haven’t raced, she is an unknown factor,” Hewitt said. “I expect her to prove competitive.”