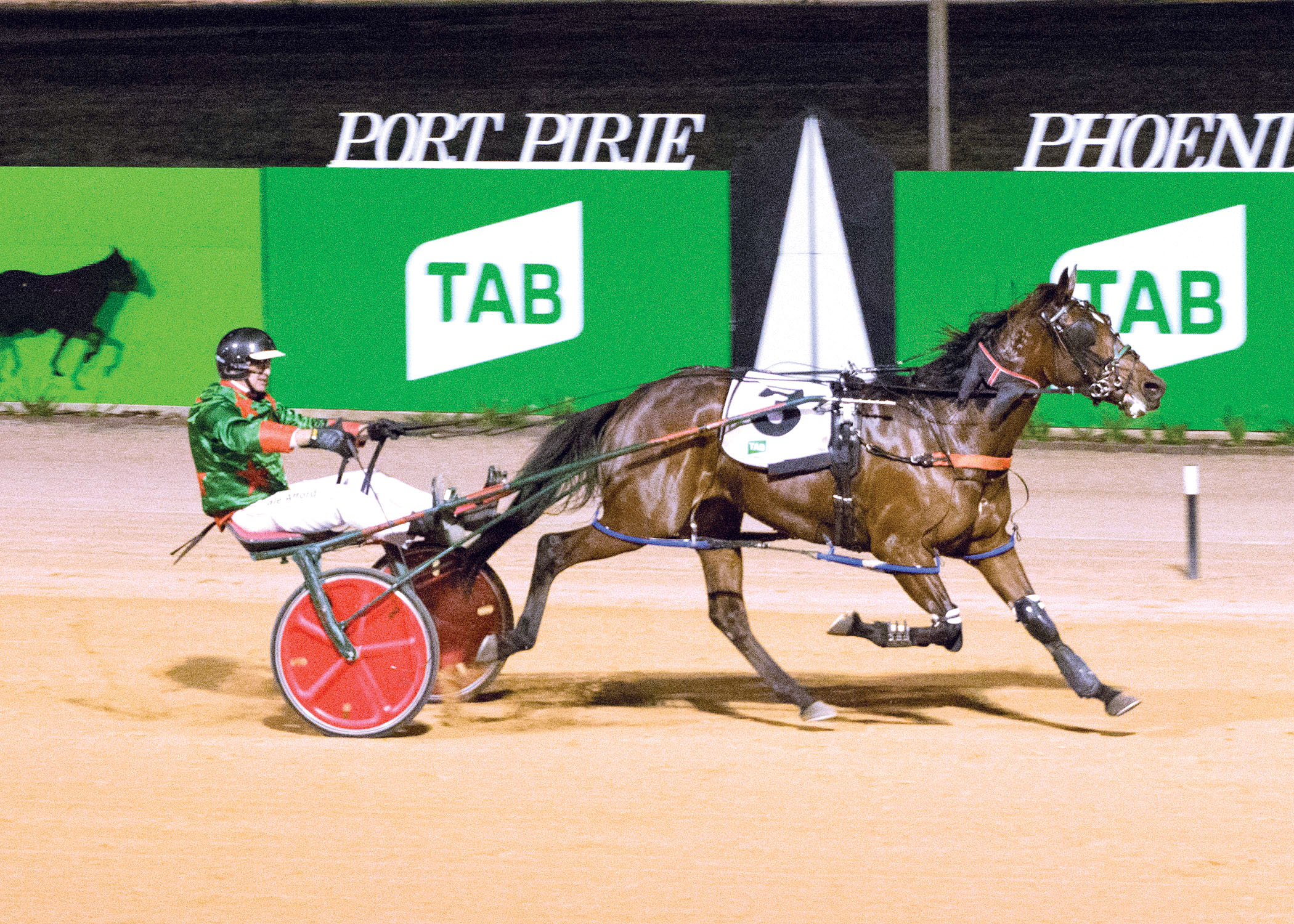 DESPITE her winning return to racing and impressive record Shesashark’s career is limited. According to trainer Dale Afford the recently introduced National Rating System...

DESPITE her winning return to racing and impressive record Shesashark’s career is limited.

According to trainer Dale Afford the recently introduced National Rating System will shorten the mare’s career.

Afford is far from ‘Robinson Crusoe’, with his sentiment is shared by trainers throughout Australia when discussing members of their stable.

“With the new system in place she has come back on a tougher mark than she would under the old system,” Afford said.

“It makes it a lot more difficult to place her and will see her get to her mark a lot quicker.

“How long she races for given the new system I just don’t know.”

Scoring at Mildura three weeks ago in her first outing since last May, Shesashark is engaged at Globe Derby on Saturday night.

In what Afford hopes will make her task slightly easier, the daughter of Shadyshark Hanover has drawn the pole.

The four-year-old’s main danger – Darkndapper – will begin from the outside of the second row.

“She is drawn well and can hopefully make the most of it,” Afford said. “Her work since her first run has been great and she will certainly improve on that outing.

“Darkndapper is the form horse and the one to beat, but although the others might not have the form on the board, they are all toughened seasoned horses which have been through the grades, while she is only having her second start as a four-year-old.”

With no plans in mind for the feature race winner Afford will find suitable targets for Shesashark as they are programmed.

“I’ve got nothing in mind for her after Saturday night,” Afford said. “Just try to place her the best I can which won’t be easy under the points system.”