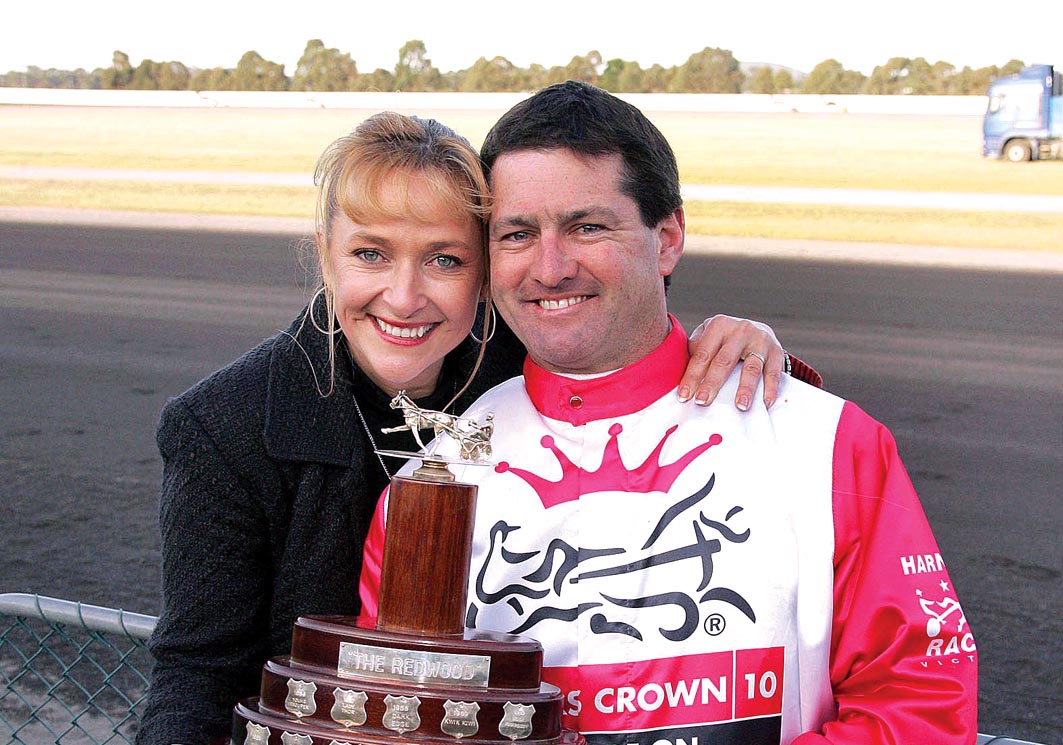 Taking a step towards redemption

A MASSIVE step towards redemption awaits Andover Sun at Tabcorp Park Melton on Saturday night. In driver John Caldow’s bad books for the past...

In driver John Caldow’s bad books for the past six months, Andover Sun will improve his standing if successful in the Home Grown Classic.

The two-year-old’s less than favourable credit stems from being the trotter Caldow was working when thrown from the sulky and shattering his collarbone.

Caldow’s injury required extensive surgery and several pins being inserted as part of the reconstruction.

“He’s won two of his three starts, but is still not quite on good footing,” Caldow said. “My surgeon said by broken collarbone was one of the worst he had seen and was a difficult operation.

“I’ve got screws in which are apparently just as tricky to take out as they were to put in, so given they won’t cause me any bother, they’re staying in.

“If he can pick up the Group One on the weekend it will help him make amends.”

Andover Sun’s chances of working his way into Caldow’s good graces were bolstered by the barrier, with the son of Andover Hall to come from gate two.

“He’s been pretty much doing everything right at the races,” Caldow said. “We were pleased with his run in the heat and he has trained on well since.

“The draw has worked out well for him and he should be hard to beat.”

Third behind Andover Sun in their heat, Im Daddy Warbucks will begin from the pole, with Sky Eagle drawn barrier five.

“It is a pretty similar field to the one he beat in Maryborough so hopefully he can do it again,” Caldow said.

Stranglehold on APG Brisbane Final
Industry rallies behind X-Man during time of need
Chapple bags that elusive first training victory
Hewitt ready to bounce back into local winnersR...
About author