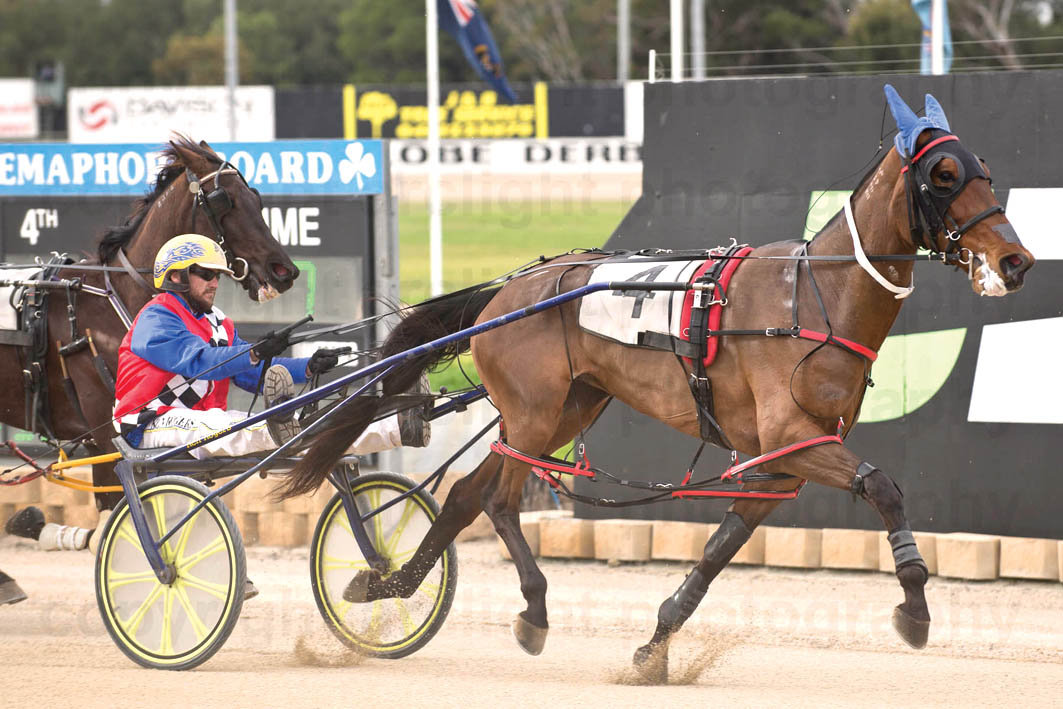 Talented filly to end season on a high

Engaged in the Mermaid Stake, Hilltopsomewhere heads into the feature fresh from her gallant second in the Southern Cross Final at the same venue three weeks ago.

The Peter Bain-trained youngster was successful at her two starts heading into the $50,000 decider.

With daughter of Somebeachsomewhere drawn to lead from the pole, Bain and his co-trainer son, Aaron, are confident Hilltopsomewhere can end her season on a high note.

“Win, lose or draw, this will be her last start for the season,” Aaron said. “With a bit of luck it will be a winning end.

“She’s in top form having won four of her last six starts and finishing second in the Southern Cross Final.

“She has trained on well since the Final, and with her gate speed, will be looking to hold up from one.

“If she can get the right run long in front, she will be right in the finish.”

Prepared by Emma Stewart, Scarlett Brew will begin from barrier three, with The Shooting Star to come from four for trainer Les Harding.

“Emma’s horse has been racing well against strong company and is the one to beat,” Bain said. “The Shooting Star has done a good job since she got here and there is no reason why that should change

“Hopefully we can hold the lead as we plan to and be able lead all the way.”