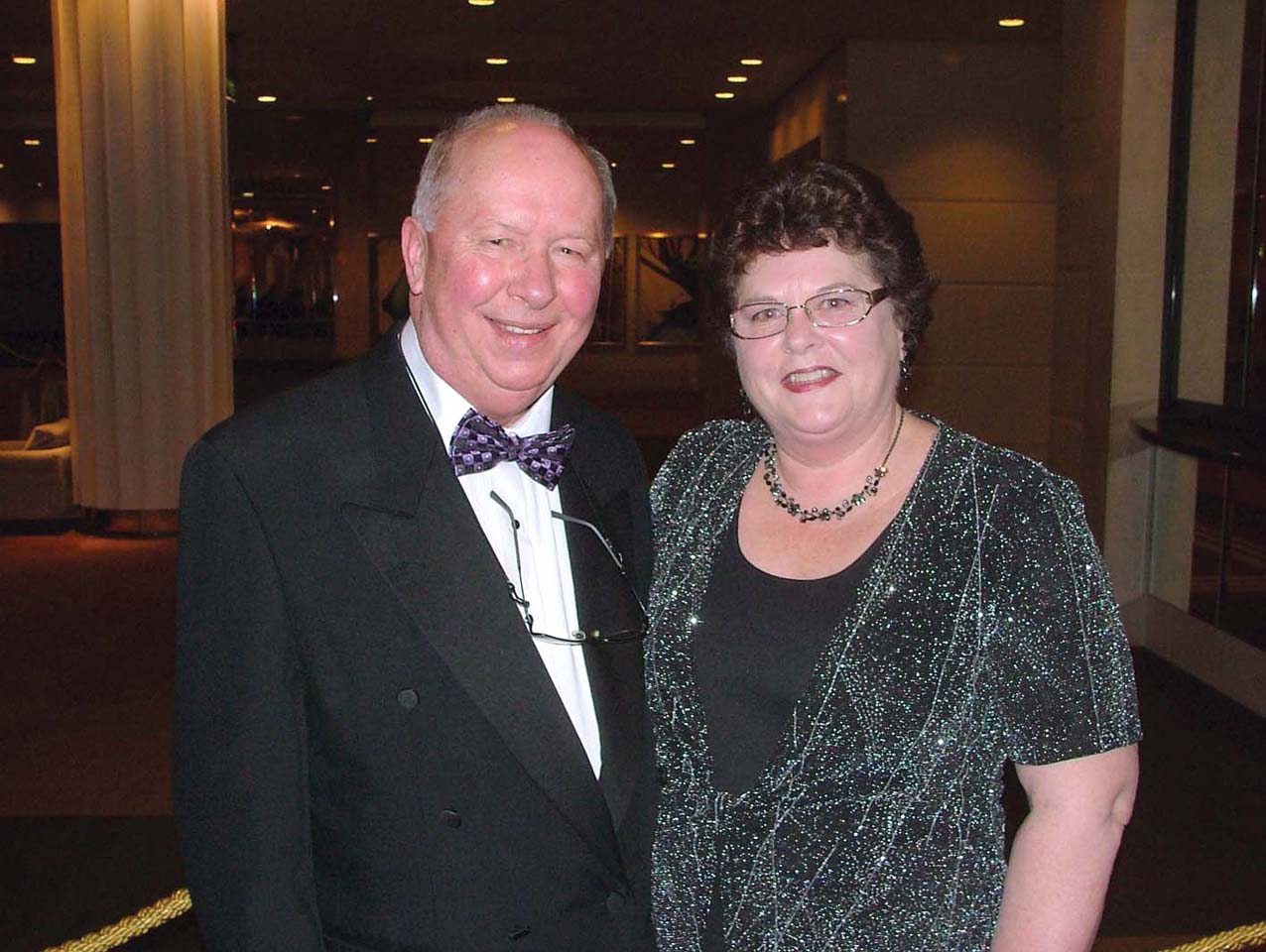 Talented pacer back after 12-month absence

In fact, Olivieri pretty much has no expectations with the comeback pacer.

Returning from a suspensory problem, Motu Premier is first-up since scoring at the same venue last September.

Although the son of Bettors Delight “is reasonably fit” after three trials, Olivieri believes Motu Premier will struggle to run a placing.

To be driven by Chris Voak, the Merv and Meg Butterworth-owned gelding has drawn wide in barrier eight.

Motu Premier slots into seven with the removal of the emergency.

“He had problems with his hind suspensory after winning his two starts to begin last season,” Olivieri said. “It wasn’t extreme, but we treated it conservatively.

“Because he was going to miss last season’s feature races we felt it was best to give him more time than he required.

“He is reasonably fit but is in need of the run.

“Given his draw, and the fact he is first-up over 2536 metres, I will be surprised if he weighs in.”

Should the seven-year-old recapture his best form Olivieri will take aim at majors such as the Western Australia and Fremantle Cups in the New Year.

“He will take a few runs to get back to his peak,” Olivieri said. “After that I’ll see how well he is going and head towards the better races early next year.

“At this stage it is the way we are heading, but we’ll have a better idea after a few runs.”