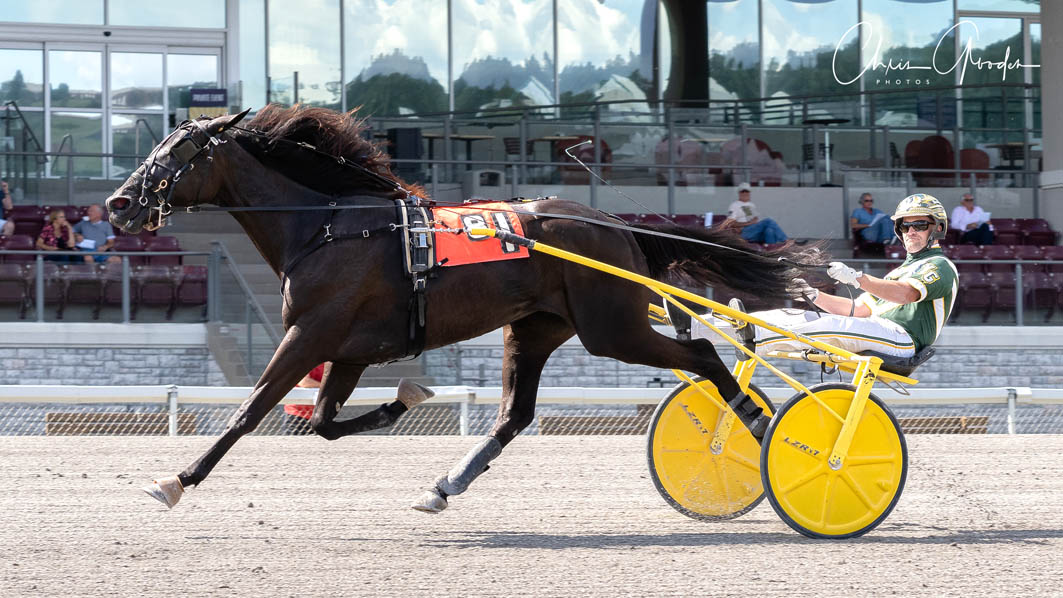 RISING star trotter Sister Sledge did it all in last night’s $180,502 Pennsylvania Sires’ Stake for freshman filly trotters at The Meadows. She extended...

RISING star trotter Sister Sledge did it all in last night’s $180,502 Pennsylvania Sires’ Stake for freshman filly trotters at The Meadows.

She extended her unbeaten streak to six, completed a sweep of PASS preliminary legs and triumphed in a stake-record 1:54.1.

In the other division of the Delmonica Hanover, as the stake is known, 11-1 Shishito rallied from well back to spring the upset.

Throughout her winning sequence, no rival had been closer than a length to Sister Sledge at the finish.

That was the case Wednesday as well, as she forged to the lead from the rail for Yannick Gingras and defeated the first-over Sorella by two-and-a-half lengths, with Aperfectcrystal third.

“She has a crazy amount of speed; she hasn’t been tired yet,” Gingras said. “Today I actually was hoping a couple would leave and we could race her from behind. But nobody left, so she took things in hand.”

Sledge figures to be the heavy favourite in the $250,000 PASS Championship, which is set for September 8 at Harrah’s Philadelphia.