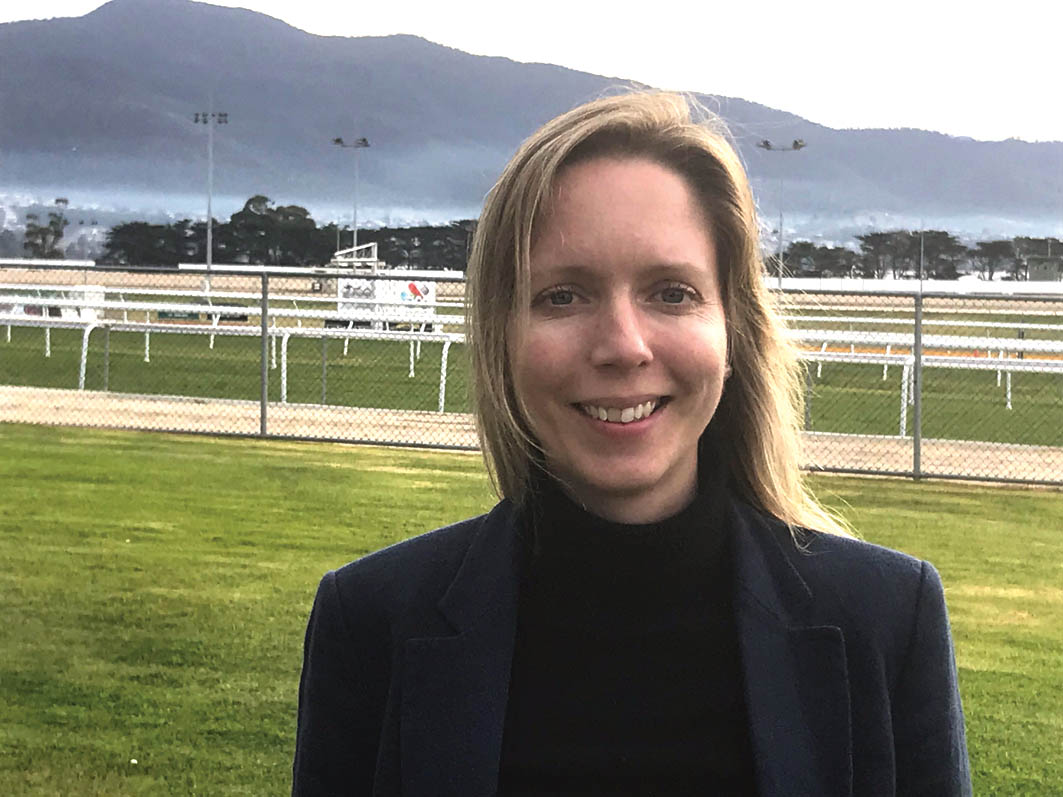 TASRACING has appointed Alicia Fuller as acting chief executive following the resignation of Vaughn Lynch from the position last month.

Fuller recently joined Tasracing as Operations Manager-Racing after spending more than a year with the Office of Racing Integrity as the Regulatory Vet, with time spent acting in the role of General Manager.

Tasracing Board Chairman Dean Cooper said Fuller’s temporary appointment would ensure the day-to-day operation of the business remained seamless as it continued its search to find a permanent replacement for Lynch.

A date has yet to be set for Lynch’s departure from Tasracing.

Now for the home state Cup
Ego’s aside . . . McCarthy’s just too good for the...
Primed and ready for another upset
APG eligible youngsters leading the way
About author