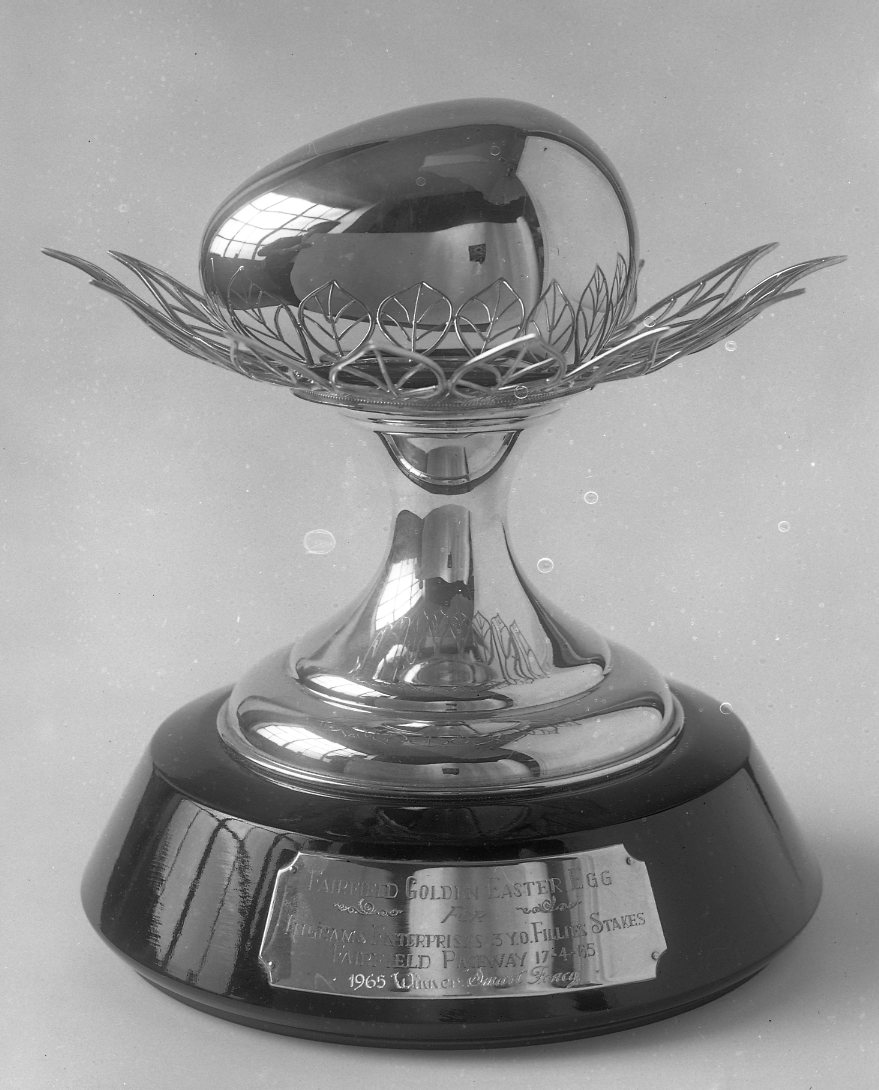 The Egg’s on the move

WITH Easter fast approaching, so is the time-honoured Golden Easter Egg, but with a changed venue this year. Harness racing at Fairfield sadly closed...

WITH Easter fast approaching, so is the time-honoured Golden Easter Egg, but with a changed venue this year.

Harness racing at Fairfield sadly closed in June last year, but the three-year-old fillies feature has been picked up by Club Menangle.

The race has a proud history and one that the former Fairfield Club have been very proud of. First run in 1965, the Golden Easter Egg was the first race sponsored at Fairfield. 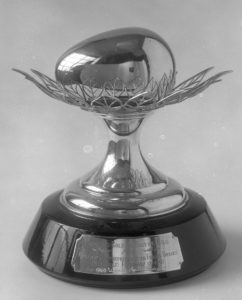 Its sponsor was ‘Ingham Enterprises’, Jack and Bob Ingham’s world-wide company. At the time the Ingham’ brothers were heavily in trotting.

They, of course, were later to be owners of Woodland Stud and had huge success in the thoroughbred world with numerous Group One and feature race wins.

To this day, Bob Ingham still loves his harness racing.

Blake Fitzpatrick has a wonderful driving record in the Golden Easter Egg. He has driven five of the last seven winners, with My Venice Beach winning last year for owner Flora Robson.

The $20,000 Golden Easter Egg feature has its nominations closing next Monday (March 12) and the race falls as an idea lead-up to the up-coming 3YO Fillies Gold Chalice race series ($7,000 heats into $55,000 Final) at Bathurst, with its heats being conducted on March 26 as part of the Gold Crown Carnival.

Pictured below is a photo of the inaugural Golden Easter Egg trophy from 1965.