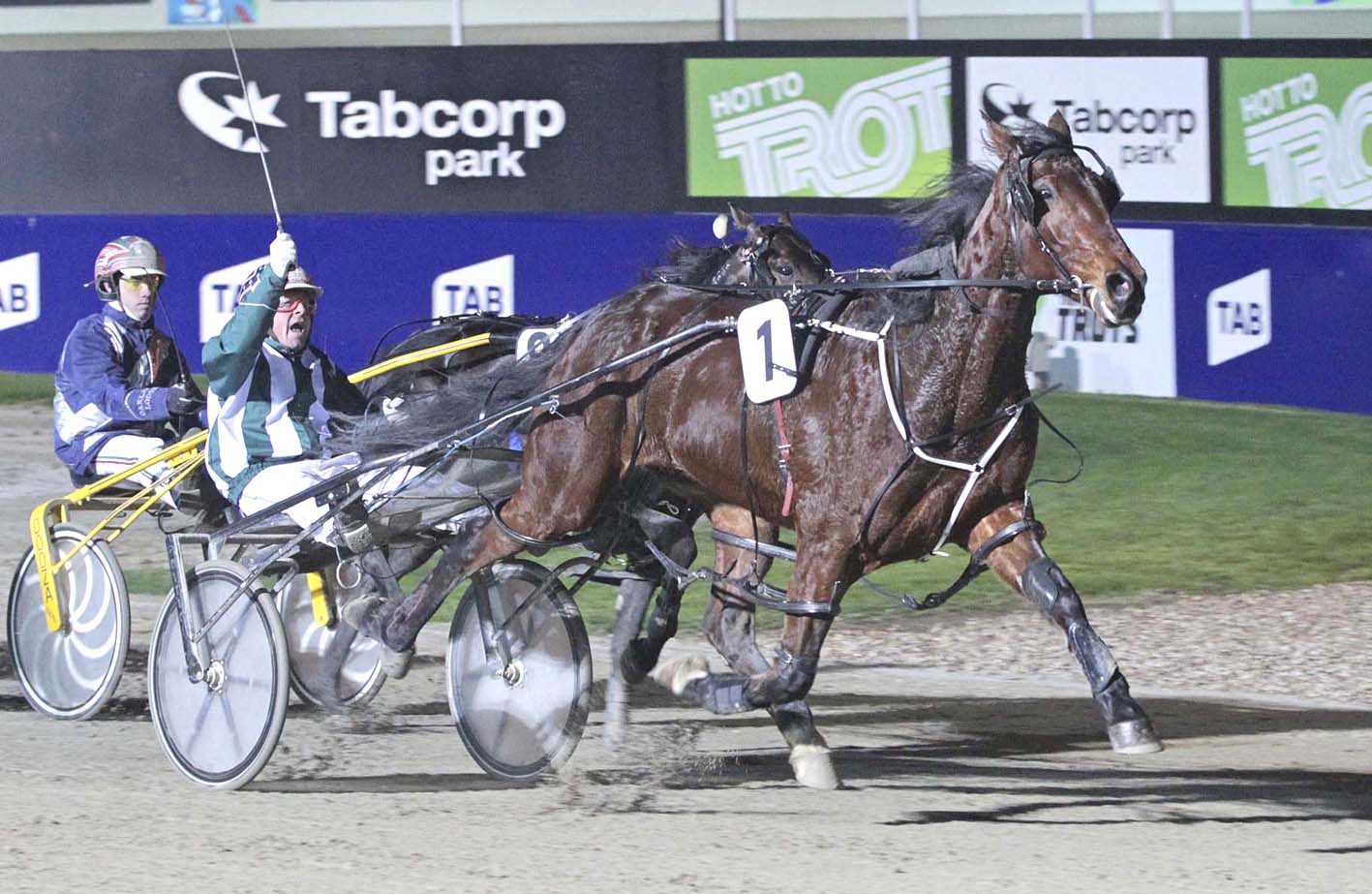 A SUCCESSFUL return to racing has netted an additional ‘win’ for former top youngster Menin Gate. The premier performer of his crop as a...

A SUCCESSFUL return to racing has netted an additional ‘win’ for former top youngster Menin Gate.

The premier performer of his crop as a three-year-old, Menin Gate was considered a rising star but has failed to meet expectations.

Struggling to recapture his best, the gelding only registered two wins from his next 20 starts before being sidelined in June 2017.

Suffering a fractured pelvis, Menin Gate was transferred to astute trainer Michael Stanley, who produced the son of Somebeachsomewhere for a first-up victory in the Swan Hill Cup a fortnight ago.

As a result of his triumph Menin Gate has been catapulted a massive 50 positions between the second and third Inter Dominion rankings released by Harness Racing Victoria just moments ago.

Listed well outside the cut-off at 73, Menin Gate is comfortably within the starting range at 23.

Ironically, another major mover – Spankem – also started at 73 during the first round before moving to 57 during the second rankings.

The New Zealander is now sitting at 22.

Of the original 104 nominations, 71 remain in contention for the prestigious series, which begins at Tabcorp Park Melton on December 1.