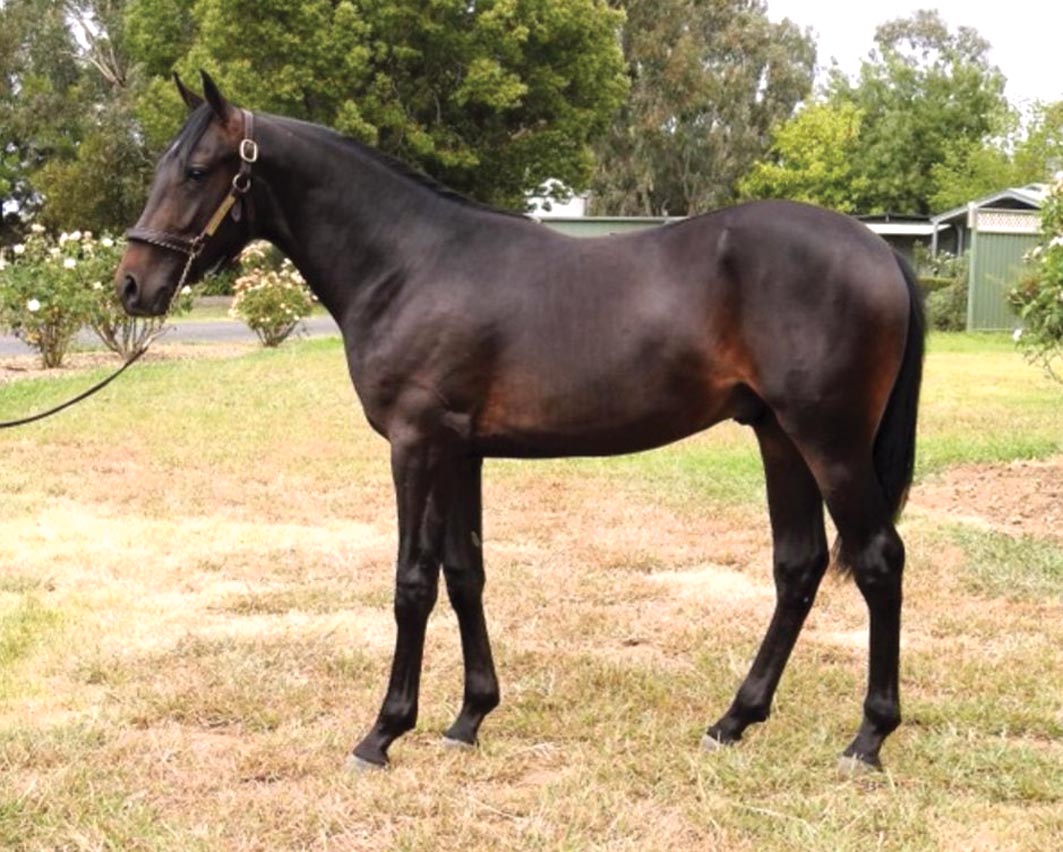 ON THE surface it would appear unbeaten freshman The Tiger Army should have little more than a training exercise in Friday’s Breeders’ Plate heat...

ON THE surface it would appear unbeaten freshman The Tiger Army should have little more than a training exercise in Friday’s Breeders’ Plate heat in Leeton.

Although drawn wide in barrier six, the Australian Pacing Gold purchase is the only runner in the field which has had a previous start.

While The Tiger Army has won his two outings – including Kilmore from barrier six – his six rivals are debutants.

That makes it difficult to remain overly confident according to trainer Laura Crossland.

“I am as confident as I can be with him as far as his fitness is concerned, but it is a hard race to assess as you don’t know what the unraced ones are like,” Crossland said.

“For all we know the next superstar two-year-old is among them.

“That said I still wouldn’t be looking to swap him for any of the others at this point.”

One advantage Crossland hopes will go The Tiger Army’s way is his relaxed nature, with the colt to be unfazed by the tight track.

“On a small track with two-year-olds it can come down to manners, which won’t be a concern with him,” Crossland said. “He is so relaxed and just does what he has to do.

“I hoppled him this morning on the back track which is smaller and he did fine…it won’t worry him.”

Purchased from the Melbourne APG Sale, The Tiger Army is by Sportswriter is from Scottish Glamour, which has a colt in the 2019 Sale, which is due to be staged at the Oaklands Junction on February 3.

“We didn’t go to the sale looking to buy him, but when he came out in the ring I thought he looked stunning so we bought him,” Crossland said.

“From day one he has been a get up and go type so I knew would make an early two-year-old.

“Everything has come quite natural for him and hopefully he can continue to improve as the season goes along.”