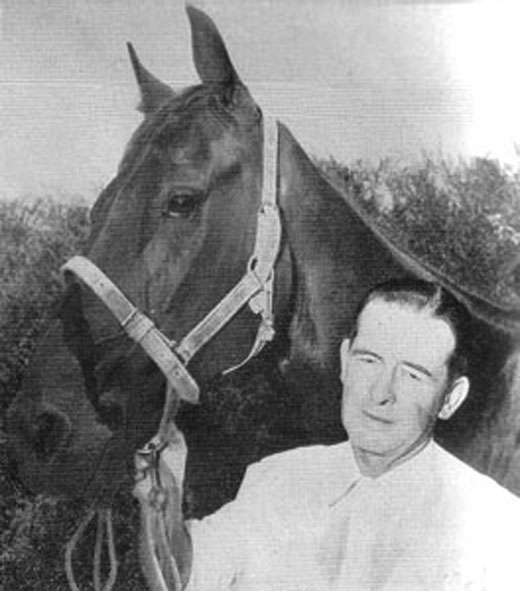 SA4 South Australia12 Wayville3
FRIDAY night’s Wayville meeting it destined to revive so many memories. The former hub of South Australia – and for many years the nation... 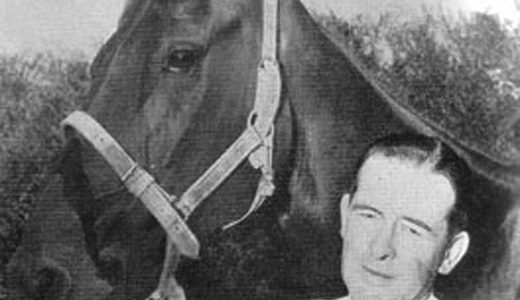 FRIDAY night’s Wayville meeting it destined to revive so many memories.

The former hub of South Australia – and for many years the nation – will once again be the focus of the industry as Harness Racing SA conducts a once-off extravaganza.

Including TAB coverage, the meeting will host star local drivers – past and present – as patrons relive the halcyon days of ‘the trots’ around the 510-metre circuit.

For veteran horseman Barry Nolan the ‘Retro Night’ is a significant reminder of one of his greatest thrills in the sport.

The card coincides with the 65th anniversary of Nolan’s first Wayville winner!

“Friday will be 65 years to the day since I drove my first metropolitan winner at Wayville,” Nolan declared. “My father (Dinny) was training Captain Sandy and I drove him to win off 48 yards.

“I finished second with him the next week in a free-for-all and my father sacked me.

“They were the only two times I drove Captain Sandy.”

One of the country’s premier horsemen during the 1930s and ‘40s, Dinny originated in Western Australia…sort of!

With his parents Charles and Frances returning from a trip to Ireland, Dinny couldn’t wait until arriving in Australia to be ‘foaled’.

“My grandmother went into labour on the way back to Australia and delivered Dinny in South Africa,” Nolan explained.

“They eventually got him home to WA, where he grew up and followed his father, who was also a steward for the gallops, into training.

“My grandmother’s maiden name is Glasheen and I’m a cousin to Father Brian over in Victoria, so the trots are right in the family.”

Moving to SA in search of better opportunities, Dinny transferred his operation in 1935 before heading back across the Nullarbor at the beginning of the Second World War.

Dinny was back in SA by 1946, where household names such as Para Rip, Floodlight and Captain Sandy passed through his stable.

“My father realised there were better opportunities in South Australia, which is where he was from 1935 to 1939,” Nolan said. “When the war broke out he went to Western Australia and ran a taxi business transporting army personnel from boats to shops and so on.

“Racing had also shut down in South Australia, which was another reason he went back west.

“My brothers Frank and Terry also had winners at Wayville.”

Nolan’s wife Delma also stems from a harness racing family, while their son, Des, has continued the family tradition.

With her maiden name Plew, Delma is the daughter of successful Wayville horseman William, who was better-known as Roy.

“My father had a trotter named Radiant Ruby which won at Wayville from 120 yards behind,” Delma recalled. “He also had a good pacer named Yuna Pronto.

“Having the races on at Wayville again is a terrific way to remember all the good times and reminisce.”