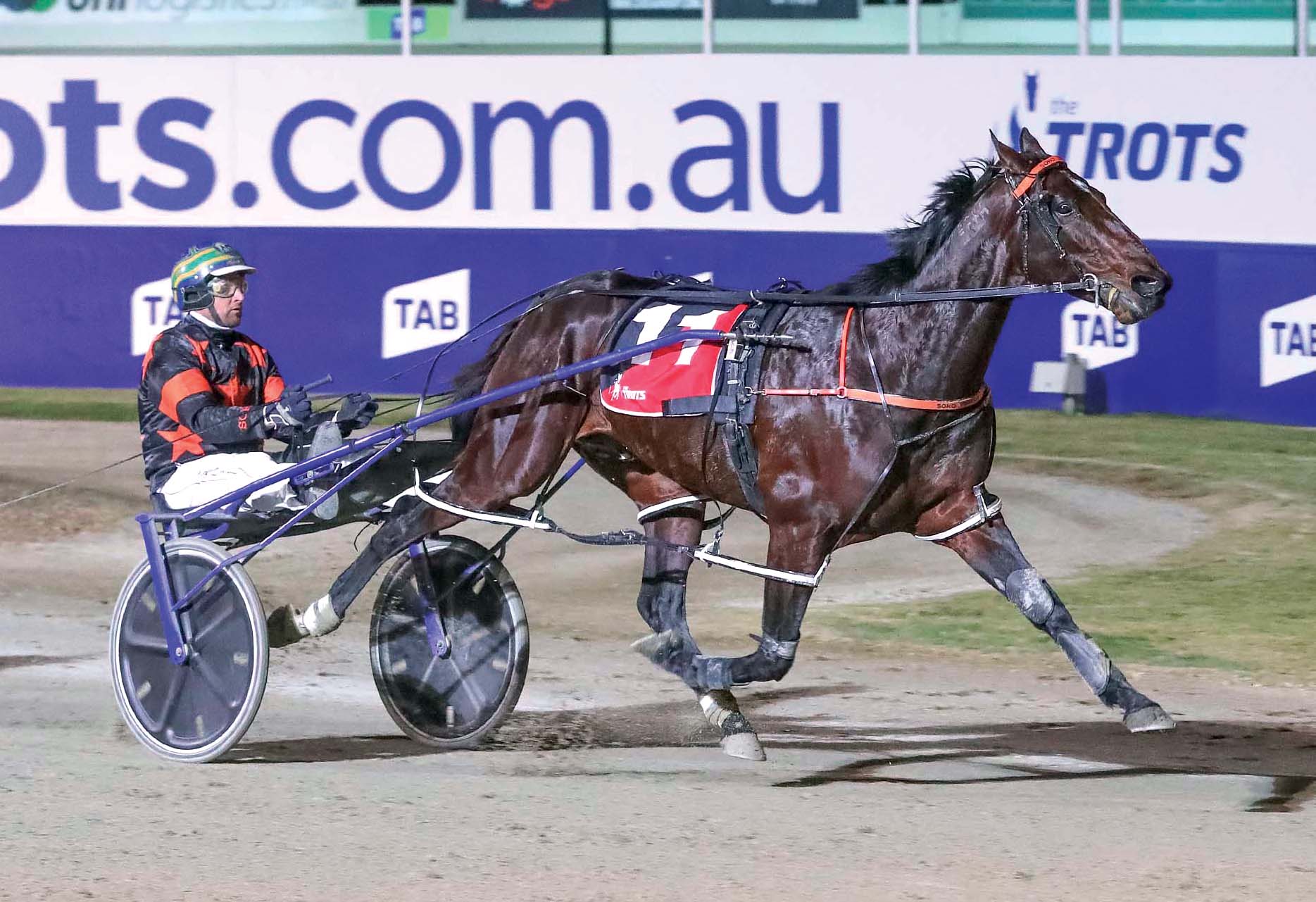 TOP pacer Soho Tribeca will be sidelined for at least a year. Pulling up sore from last night’s Sunshine Sprint at Albion Park, Soho...

TOP pacer Soho Tribeca will be sidelined for at least a year.

Pulling up sore from last night’s Sunshine Sprint at Albion Park, Soho Tribeca has been found to have broken his leg.

It’s believes the Michael Stanley-trained stallion suffered the break when vying for racing room along the back straight.

Soho Tribeca, which was in Queensland for the Sprint and next weekend’s The Blacks A Fake, will undergo surgery this week.

“His leg was swollen pretty badly as soon as he got back to the stalls so he was taken straight to the vet, who gave us the shocking news,” Stanley said.

“He’ll have an operation on it, and the best case scenario is six months in a paddock and then a slow rehabilitation process.

“At this stage he will be off the scene for about 12 months.”

Yo Adrian, you did it!
Bonnet shapes as an interesting affair
Stakes rise for pair of Group Ones
‘Invaders’ springing up in the Riverin...
About author