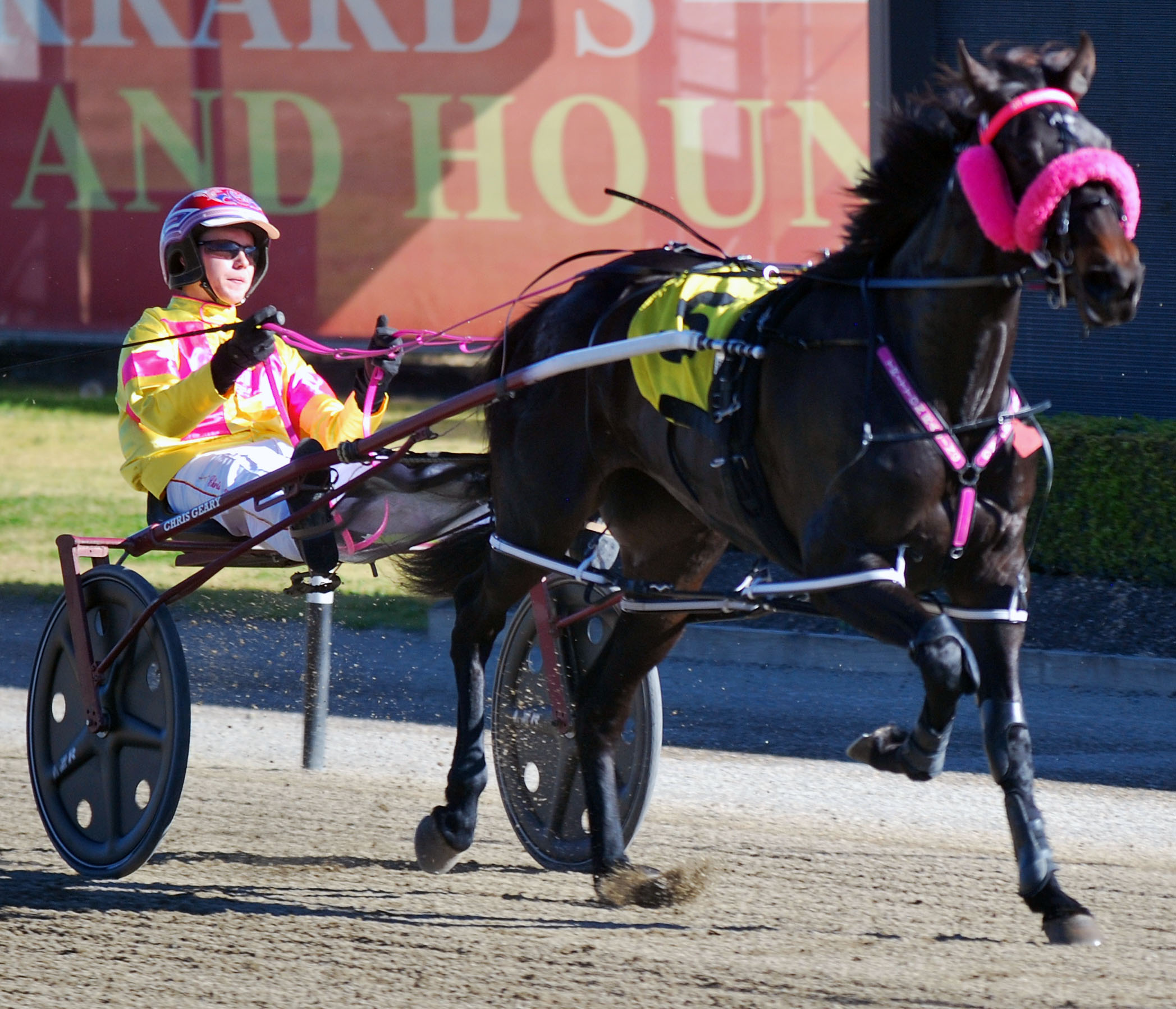 BROTHER-SISTER ACT: Chris Geary will do the bulk of the driving for his sister Belinda.

Chris Geary5 Luke McCarthy30 My Sweetchilliphilly2 Sicario2
All attention will be on the second race of today’s (Tuesday) Tabcorp @ Club Menangle meeting which features, arguably two of the best two-year-olds... 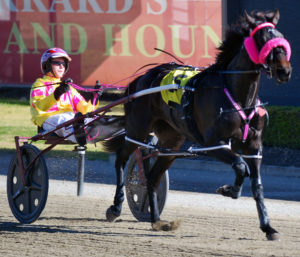 Luke McCarthy and Sicario will take on Chris Geary and My Sweetchilliphilly in race two today. PHOTO: Sean Cunningham 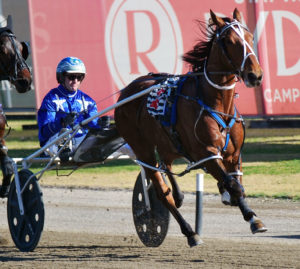 All attention will be on the second race of today’s (Tuesday) Tabcorp @ Club Menangle meeting which features, arguably two of the best two-year-olds in Australia.

Although there are another four runners in the race, the main focus will be on Sicario and My Sweetchilliphilly

Shane and Lauren Tritton’s unbeaten filly, My Sweetchilliphilly and Mark Purdon’s gelding Sicario should fight out the finish in the eagerly awaited clash.

Luke McCarthy will be in the gig with Sicario while Chris Geary will drive My Sweetchilliphilly which is unbeaten in all five of her starts and Sicario has won five from eight.

The two pacers are closely matched with only 0.3 seconds separating them in their best winning mile rate with Sicario recording the better time of 1:53.8s.

Meantime, Blake Fitzpatrick’s trotter Empire Bay looks to have the opening race in the bag if he can settle into a trot from the standing start and refrain from breaking into a gallop, which has proven costly in previous starts.

The third on the card, sees young driver Codi Rauchenberger return to the track with James Rattray’s Yo Yelande.

Rauchenberger broke through for her first win at the Menangle circuit last week and will be hoping to repeat the feat, despite starting 10m behind the field in this standing start trotters’ race.

Kerry McDowell’s Left Tenant could provide some value in the fourth race.

A son of Art Major, Left Tenant starts from a midfield draw in an open race with numerous chances.

Topping the NSW Drivers’ Premiership, Amanda Turnbull could extend her lead with Miss Vera Mac in the fifth race but might face a challenge from John McCarthy’s Rakarolla.

Another former New Zealander, Celestial Arden could provide a winner for KerryAnn Turner and Robbie Morris on their home track.

His four Australian runs, all at the Menangle track, have resulted in a win, two seconds and a third pacing and he should continue the trend of at least filling a place.

The victory was the eight-year-old’s first win in 35 previous starts.

He could fight out the finish in the seventh race with Shannonsablast who is drawn well to take an early lead.

The final race is also an open affair which could see the McCarthy brothers battling towards the finish line.

Todd is in the gig behind his father John’s horse Our Mels Dream, while his older brother Luke will drive Devil Dodger for Cobbitty trainer Craig Cross.

Late Mail with three specials for Menangle Tuesday
King ready for a weekend hit-out
Geary’s making waves in a field of champions
Ego’s aside – he’s ready for a b...
About author