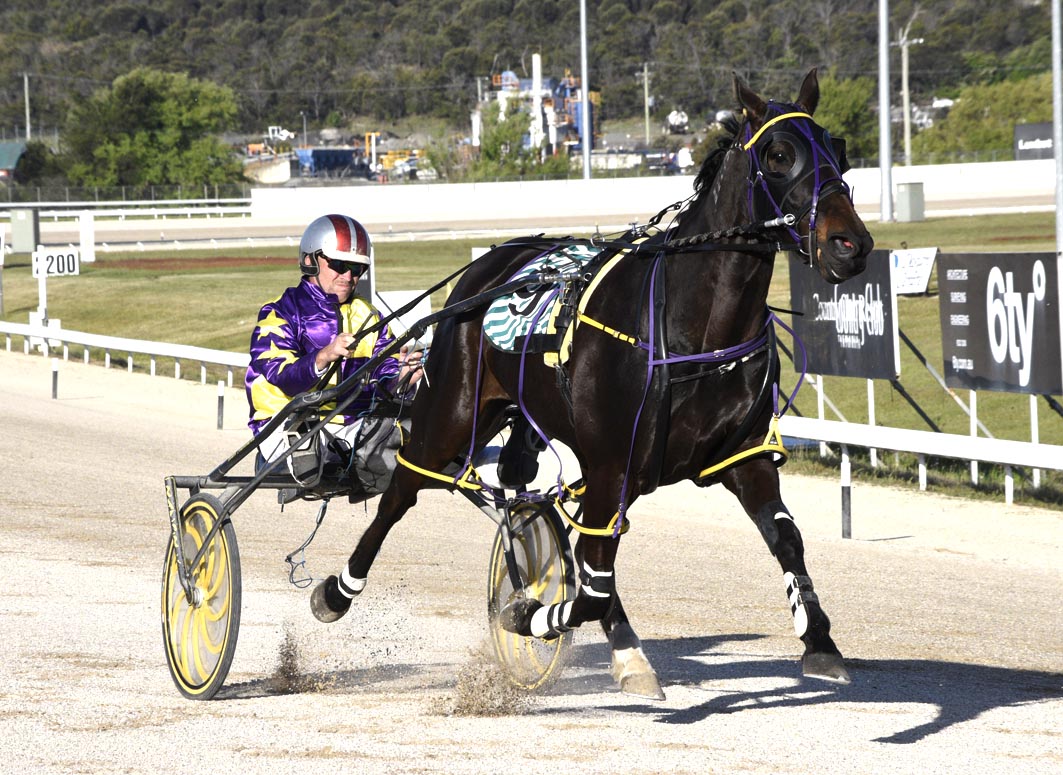 Toretto revved up and ready to go

By PAUL COURTS CONNECTIONS of Tasmanian pacer Vinnie Toretto hope he can turned his eventful career into a winning one as he continues his...

CONNECTIONS of Tasmanian pacer Vinnie Toretto hope he can turned his eventful career into a winning one as he continues his comeback in Carrick tomorrow night.

Poised to have his second outing from a 22-month break, the six-year-old’s record shows he has been limited to just six starts!

Technically, the Brooke Hammond has had eight starts, but was disqualified from one and declared a non-runner in the other.

Hammond believes it was the latter appearance which forced the gelding to the sidelines since January 2016.

“I started him in a heat of the Australian Drivers’ Championship, but he missed the start by about 100 metres, then put in a huge run to be beaten by 20-odd metres before being declared a non-runner,” Hammond explained.

“He had a bit of a play-up just before the start and was getting his ear plugs put in when the field went without him.

“I gave him one more run after that and he wasn’t right. After trying to get his blood right for six months, I pulled the pin on him and he had a year off.”

Vinnie Toretto returned to racing three weeks ago where he disappointed to finish at the tail of the field in Launceston.

Since then the son of Stoneridge Regal has won a trial at Launceston, with Hammond taking the blame for Vinnie Toretto’s lacklustre racing performance.

“Time wise I thought he was going well as working with horses which have been racing well, but obviously couldn’t handle the work load I had given him,” Hammond said.

“I’m still getting use to training them at a new property with a heavy sand track, so maybe I trained him too hard and left him flat.

“I’ve been easy on him since, he’s won a trial and is feeling terrific.

“If the real Vinnie Toretto turns up they will know he’s there, but I guess we’ll know more after Sunday.”