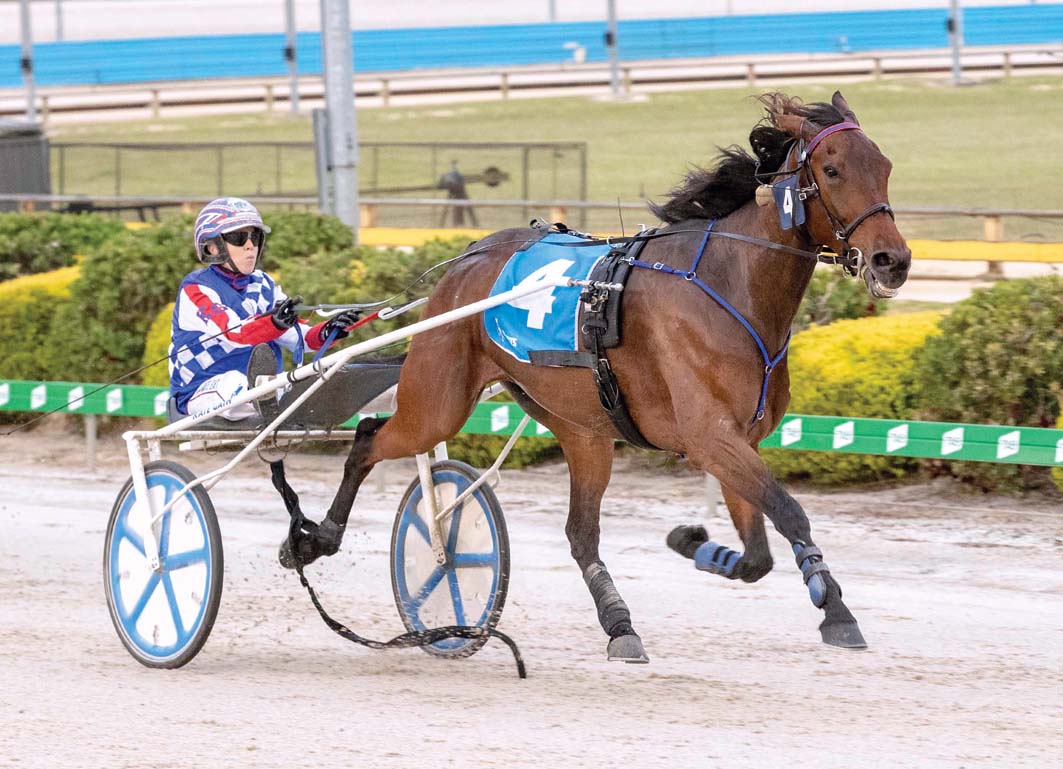 Tornado primed to blow rivals away

AFTER exceeding expectations during his racing return, Tornado Valley will be required to produce a similar performance at Tabcorp Park Melton on Saturday night....

AFTER exceeding expectations during his racing return, Tornado Valley will be required to produce a similar performance at Tabcorp Park Melton on Saturday night.

First-up since March, Tornado Valley outclassed his rivals in Maryborough last weekend when overcoming the second row to set a track record 1:57.9 over 2190 metres.

This time around the Andy Gath-trained squaregaiter has drawn the outside of the front line against a similar field in a Group Three Free-For-All.

Despite his wide draw the son of Skyvalley – which stands for the race sponsor Aldebaran Park – is a $1.60 favourite with TAB Fixed Odds.

“Not knowing exactly how well he would go given his fitness, he exceeded expectations with a track record,” Gath said.

“He has come through the run fine and will be better again for the hit out.”

With Gath’s wife Kate to take the reins, Tornado Valley is likely to be pushed forward early in search of the lead.

“He has tremendous gate speed, so we’ll be using that from the draw,” Gath said. “There is a bit of speed inside him so whether he can find the front we’ll have to wait and see.”

“Big Jack Hammer is the one to beat,” Gath said. “He’s won three Group Ones this season and you don’t do that if you’re not high class.

“Kyvalley Blur is always consistent and only needs the right run in any race.” 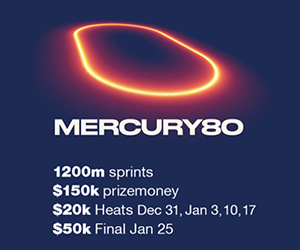 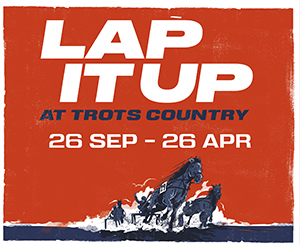