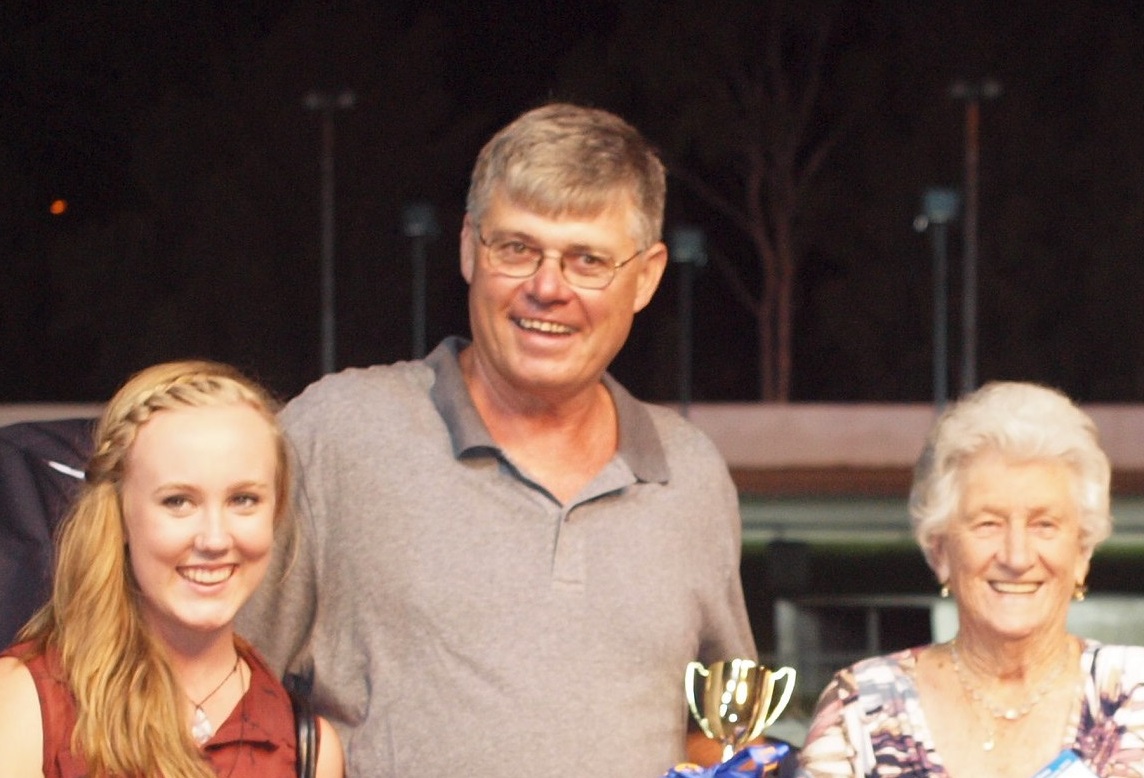 Bruce Fox1 Hayaku Harry1 Newcastle39
A LITTLE divine intervention is believed to have helped Hayaku Harry break his maiden status at Newcastle Saturday Night. Having his fifth start for...

A LITTLE divine intervention is believed to have helped Hayaku Harry break his maiden status at Newcastle Saturday Night.

Having his fifth start for trainer Bruce Fox, Hayaku Harry upset punters when scoring at $21.80 with Leigh Sutton in the cart.

“I’ve got no doubt Gerry was up there waving him on,” Fox said. “I tried to get him to the races for Gerry, but sadly he never got to see him race.

“He passed away not long before Hayaku Harry’s first race, but would come down all the time and watch him work.

“It’s taken a handful of starts to get the win, but Gerry would’ve been a part of it.

“Gerry bred him and named him Hayaku Harry, with Hayaku meaning hurry up in Japanese, something he picked up during his days in the army.”

Covering the mile in 1:59.4, the son of Auckland Reactor provided Fox with the second leg of a double, following Jay Peez Regal’s triumph in the opening event.

Also driven by Sutton, the six-year-old led throughout to account for Elect To Go and Lifeontopofdeworld in 1:57.7.

“He debuted in May 2013 and this preparation is the first time he has managed to have four starts,” Fox said.

“Mentally he is tough, but his body isn’t as strong as his mind. His last couple of starts look disappointing on paper, but he has gone better than is reads.

“He’ll have a few days before we get fair dinkum again, then I will find a suitable race.

“I’ve got no big targets in mind, but the plan is to try and get at least 10 runs from him before he has a break.”