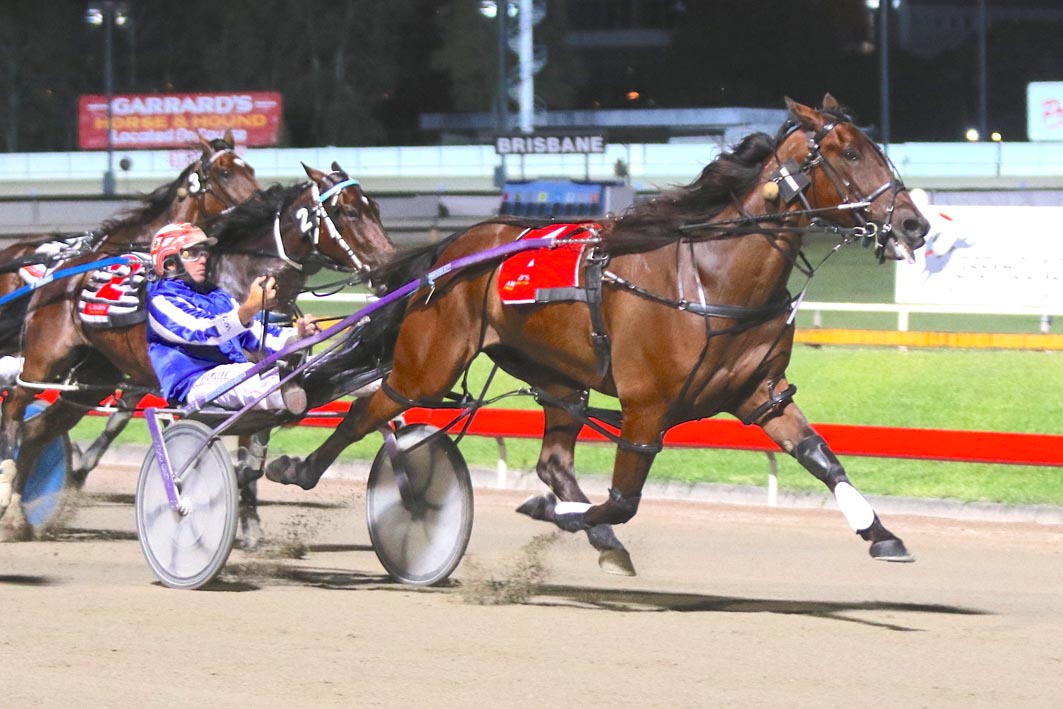 Tough draw not a major concern

Winner of his last three starts, Glenferrie Hood has drawn the outside of the front row over 2138 metres.

Despite the gelding’s awkward starting position Graham expects the son of Christian Cullen to play a strong role in the finish.

“I expected him to draw pretty wide as the field was done on recent stakes won,” Graham said. “It makes it tough, but certainly doesn’t put him out of it.

“He’s won his last three and six of his last eight, so I can’t see any reason why he won’t put in another good run.

“He is a lovely horse to do anything with, probably the best I’ve had, with no fuss or trouble and just goes on with it.”

Citing Ohoka Punter as the one to beat, Graham expects Alleluia and Match Point to make their presence felt.

Ohoka Punter has fared best in barrier two, with Alleluia drawn six and Match Point to come from the outside of the second row.

“Ohoka Punter has been building up to a win and gets his chance from there,” Graham said. “Alleluia and Match Point are racing well and are right in it.

“It’s actually a pretty even field and any of them can win without surprising.”