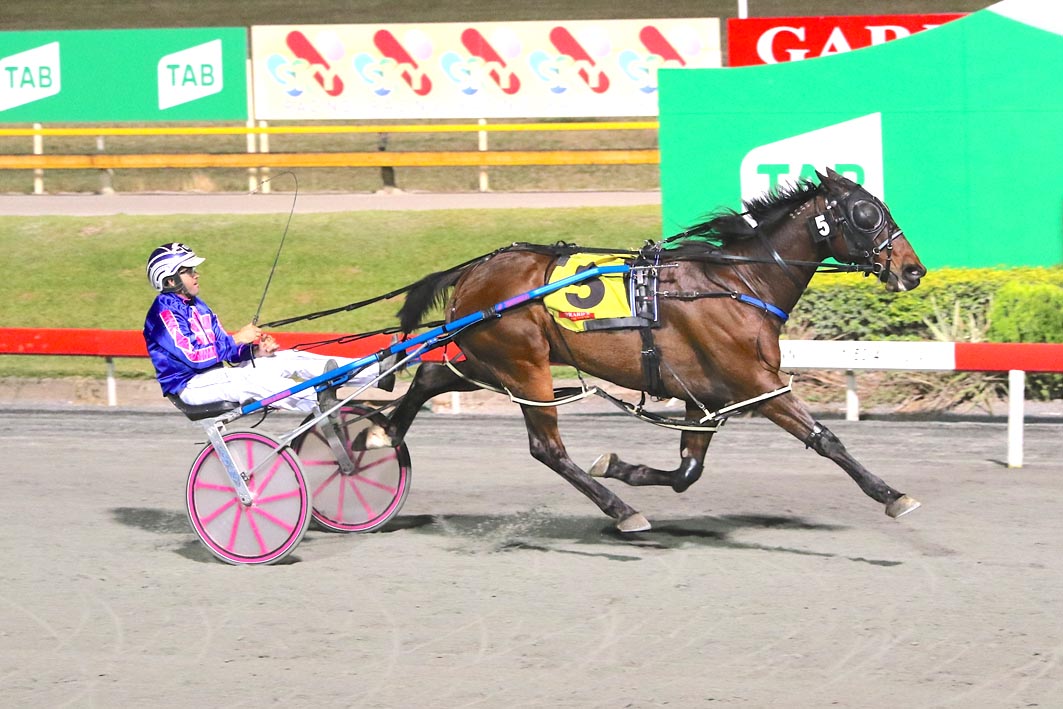 CONSISTENT performer Beaver faces a tough task in his bid for consecutive wins at Albion Park on Saturday night. Fresh from breaking a frustrating...

CONSISTENT performer Beaver faces a tough task in his bid for consecutive wins at Albion Park on Saturday night.

Fresh from breaking a frustrating run of close calls a fortnight ago, Beaver is engaged in The Flashing Red Handicap.

Not only has the Melissa Gillies-trained gelding received a 20-metre handicap, it is his first standing start since February 2, 2014.

“It was a relief to break through at his last start after running four seconds, with three of those only a head or less,” Gillies said. “He has been giving it his all at his starts and it was good to crack a win.

“Saturday night will be tough on him as he hasn’t been in stand for a while and the 20 metres makes difficult.

“Hopefully it can go his way on the night.”

Citing Northview Hustler as the one to beat, Gillies believes the 2647-metre stand is “a wide open affair”.

Set to make his debut for Alistair Barnes, Northview Hustler will begin from the front line.

The son of Bettors Delight is first-up since his unplaced effort around Alexandra Park last December.

“They have a pretty fair opinion of Northview Hustler so he would be the one to beat,” Gillies said. “Plus he has come into it well from the front line

“There are quite a few nice ones in the race so there are several which can win.”

With no plans outlaid for Beaver, Gillies will continue to find suitable races for the 10-year-old.

“He has exceeded expectations this time in,” Gillies said. “I haven’t got anything picked out for him just see what is around.

“He doesn’t have the best legs, and has had a few big spells during his career, so he remains a day-to-day proposition.”