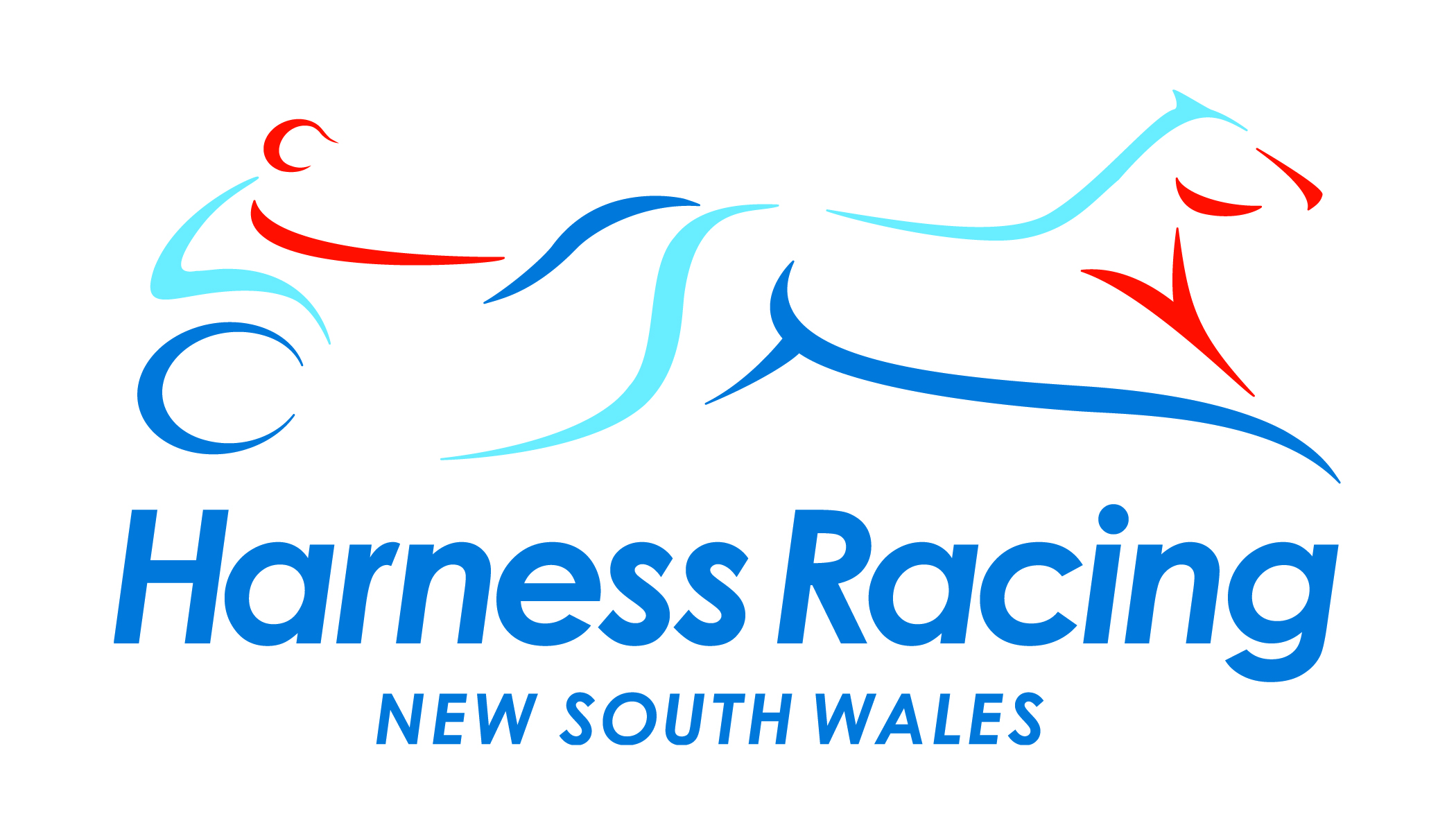 ON Monday August 21, 2017, Harness Racing New South Wales Stewards conducted an inquiry into a report received from the Australian Racing Forensic Laboratory (ARFL) that benzoylecgonine and ecgonine methyl ester, metabolites of cocaine, had been detected in the post-race urine sample taken from DESTINY WARRIOR following its win in Race 5 DUBBO RSL CLUB FINAL (2120m) at Dubbo on Wednesday, February 22, 2017.

Licensed trainer Mr N Turnbull appeared at the inquiry accompanied by his legal advisor who sought and was granted permission for the trainer to be represented by D Sheales Barrister.

Evidence was heard from and on behalf of Mr Turnbull, from licensed trainer A Williams and a person known to Mr Turnbull who accompanied the trainer to the Dubbo races.

One of the best two-year-olds I’ve trained
Nathan looking to steal the spotlight
Hard work paying off for Nathan
Nathan just wants some ‘deja vu’ in 20...
About author