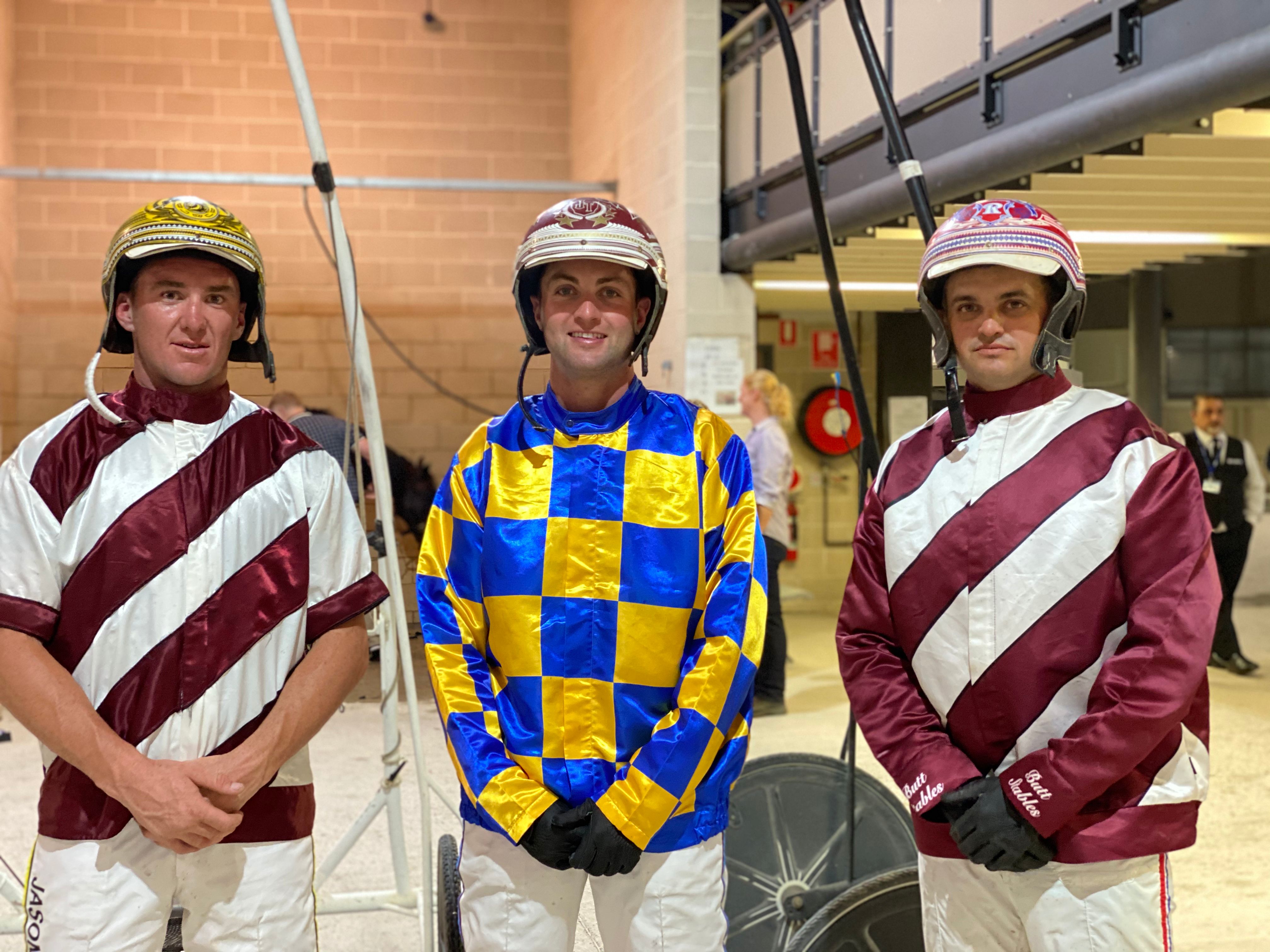 Trainor looking to land his own ‘quaddie’

Jack Trainor39
SELDOM does a Sydney harness meeting go by these days without exciting young reinsman Jack Trainor landing a winner. With this extended season, Trainor...

SELDOM does a Sydney harness meeting go by these days without exciting young reinsman Jack Trainor landing a winner.

With this extended season, Trainor has chalked up 130 wins and looks set for another red-letter day at Menangle today when he steers the favourites in four of the eight races.

After several years working with leading horseman Blake Fitzpatrick, Trainor made the decision to go it alone earlier this year and moved into a barn at the Menangle Training Centre which he now shares with another of the sport’s up and coming trainers, Jason Grimson.

Trainor attributes one of the world’s leading drivers, fellow New Zealander Dexter Dunn, for helping him forge a path in harness racing.

And he has been watching with interest as Dunn shows the Americans what a superstar he is with more than 370 winners at places like The Meadowlands and Yonkers in 2020.

“I still keep in touch with Dex and Toddy McCarthy, who is also driving over there,” said Trainor.

“We check in every few weeks on how everyone is going. Although Dexter is a bit harder to get hold of these days.

“I’d love to go over and have a holiday and see the boys and maybe have a drive in a qualifier or something, if they could organize that.

“It would be great to follow them around for a week or two and just see how their whole system works in the US.

“I am pretty happy with the way things are going here though, so I certainly have no plans to go anywhere.

“Things can come down pretty quickly, so I just want to keep this run going.”

Trainor will be hoping for an early strike today when he climbs into the sulky behind Everysecondcounts in Race 2.

The former Victorian filly is having only his second start for Trainor’s stable and looked the goods in scoring first-up at Menangle a week ago.

Grimson has also handed him the drive on former Riverina pacer Hollywood Rooki in Race 4.

He also scored first-up for the stable at Bathurst last week and is again drawn to be in the mix.

David Thorn has handed Trainor another good drive with Outrageous El ($2.25 favourite) in Race 7 while Trainor re-unites with another of his favourites Christmas Toyboy in Race 8.

The pair are chasing a hat-trick of wins.