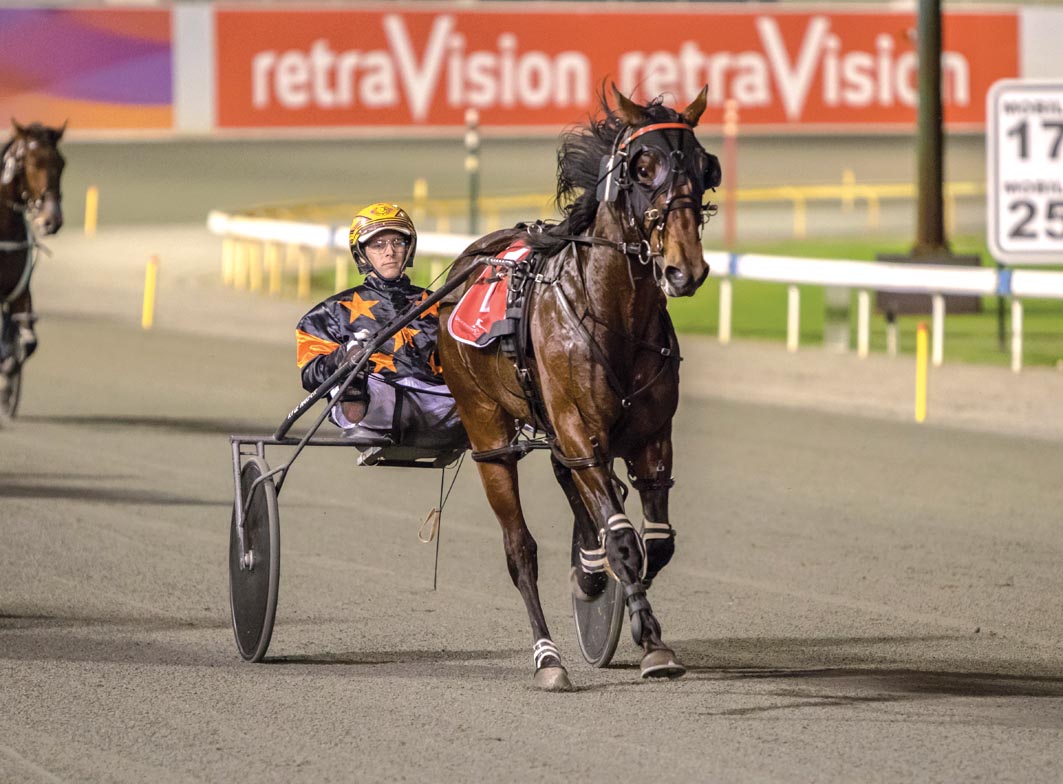 Tricky draw in quest for second Group One

EXCITING youngster Franco Edward faces a “tricky” task in his bid for a second Group One at Gloucester Park tonight. Winner of last month’s...

EXCITING youngster Franco Edward faces a “tricky” task in his bid for a second Group One at Gloucester Park tonight.

“The second row has made it tricky,” Harper said. “I will have to let it unfold and see what happens.

“I haven’t got plans from that draw…just see how it goes once the green light is on and drive him accordingly.

“He’s pretty versatile, which gives me options with him.”

Although drawn the inside of the back row, Bletchley Park is the main danger according to Harper.

Boasting five wins and a second from seven starts, the son of American Ideal beat Franco Edward in their qualifier.

“He got beaten by a better horse the night in the prelude,” Harper said. “Hopefully he can reverse the result and be the better one tonight.

“Bletchley Park is still the one to beat, but there are quite a few handy types in it.”

Predicting Franco Edward can develop into a Derby contender next season, Harper plans to send the son of American Ideal for a spell following his pending assignment.

“He will go straight to the paddock after this,” Harper said. “I will give him a good break to mature a bit and hopefully he will be up to the Derbys next year.”