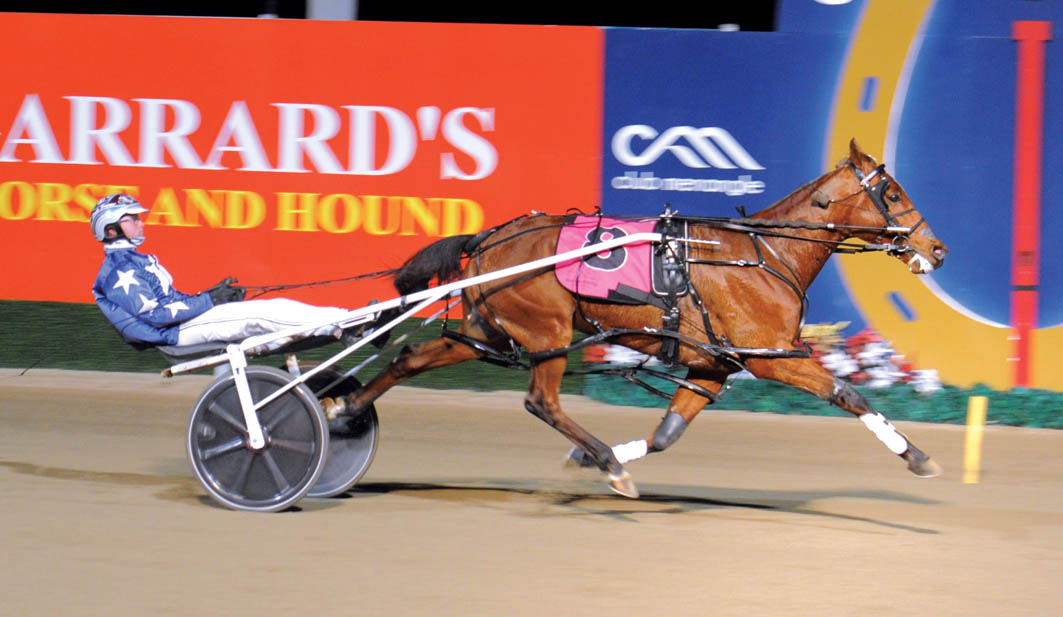 Trifecta makes for a day owner will never forget

A SUPER trifecta has provided owner Matt Leppard will a day he will never forget. Sadly, one of the legs is Collingwood winning, but...

A SUPER trifecta has provided owner Matt Leppard will a day he will never forget.

Sadly, one of the legs is Collingwood winning, but nonetheless, Leppard is pleased to see the Pies overpower the Crows.

With Jack Trainor holding the reins, Jimmy Locke cruised to a seven-and-a-half metre win from Zeuss Bromac, with Golden Year a head away third.

Trained by Peter Russo, Jimmy Locke covered the mile in 1:51.9 to take his record to 16 wins and 25 placings from 84 starts.

Leppard shares owners in the son of Rock N Roll Heaven with his father, Wayne, his Aunty Dawn and friend Ryan Spice.

Last – but the most important – in Leppard’s hat-trick is the safe arrival of his daughter, Madison. 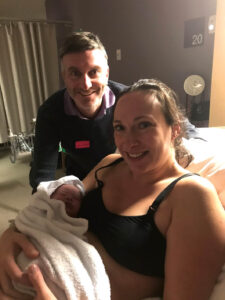 MATT LEPPARD with his wife Hayley and their beautiful daughter, Madison

The filly arrived this afternoon, weighing in at 3.1 kilograms and requiring a 48-centimetre hopple.

“What a day,” a proud Leppard declared. “Madison came into the world, the Pies finally got the job done and I got home in time to watch Jimmy get an easy win.

Madison is the second daughter by Leppard from Hayley, who have a two-year-old, Harlow.

“Harlow understands she is now a big sister and is looking forward to Madison coming home,” Leppard said.

“The most important thing is Madison is healthy and Hayley has pulled up well from the run.

“That’s Hayley’s second start now and it maybe too early to discuss a possible third start!”